But that won’t stop today’s left from pushing this godless doctrine on the masses once again. In fact real energy behind the Democrat Party today is its Socialist wing.

Are you really that surprised…idiots never learn until hey have ot live it jus like the tards in nSeattle. 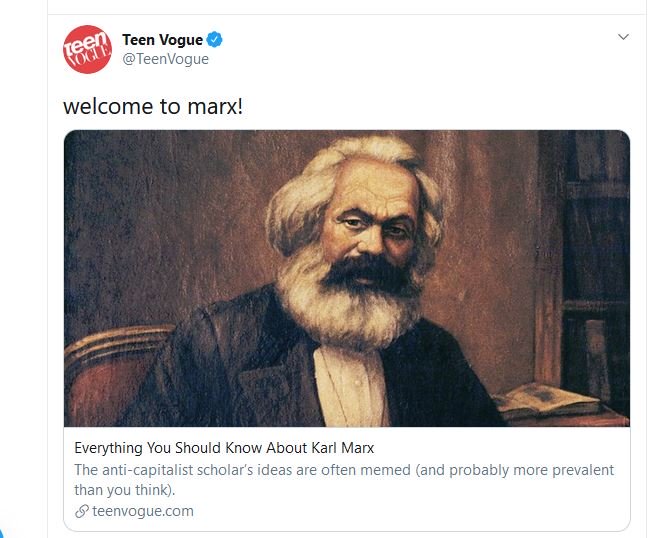 Karl Marx’s legacy is death.  Over 100 million human beings dead in 100 years of Marxism. This does not include the the suffering, pain and abject poverty Marxism brought to this world. But that won’t stop today’s left from pushing this godless...

By the looks of things it appears that they have been pushing this doctrine for quite some time. How else can anyone explain the current societal conditions that we see without making me clear connection to the ideas of Karl Marx.

WWII was actually a war against Marxism.
That’s why General Patton said “We defeated the wrong enemy” in 1945.

Dam they are doing this tooo omfg!!!