TaliBiden RAISES TAXES on the POOR

Excuse me, but the hand wringing about a revolution is coming from YOU left wing goose steppers. And it’s just because there was a LEGAL protest on Capitol Hill, and some ANTIFA infiltrators decided to riot so it could be blamed on the taxpayers. In that riot, only ONE person was killed.

Meanwhile, your Hitler Youth ANTIFA and BLM animals RIOTED the summer before, killing burning and looting at will.

Election Night was the revolution. It was no different than Talibiden shooting his way into power. He did not win that election.

If taxes are raised, you have to save somewhere?

But Joe said there isn’t any inflation.

Well considering the poor is Biden’s base it must be fitting . Reap what you sow .

Actually, welfare bums, illegal aliens and copy machines are more Biden’s base. Nobody intelligent voted for that son of a bitch.

Actually I’ve never bitched about that.

I might as well continue with your education, (even though you’re pretty incapable of learning anything.)
There are of course fringe groups of the so called Right. They are a minority, kinda like your goose stepping left wing, (where they ALL think the same, with zero independent thought whatsoever.)

The Alt right and your goose stepping woke Left have this one thing in common: Identity politics.
The Alt Right believes everything that is good about America was only because of European men with white skin, and that everyone else just gets in the way.
Your Woke goose stepping side believes everything that is wrong with America is the fault of European men with white skin. Identity politics.
Both groups, (you and the Alts) not only are wrong, (and colossally stupid), you represent a MINORITY of opinion in the United States. MOST people here go with the mainstream conservative view of color blind policies, the rule of law, free market capitalism, and general LIBERTY, as was promised by our Founding Fathers.
Most of America voted for Reagan in two record landslides. Most of America voted for Trump in two record landslides, and JIm Crow Joe managed to be ILLEGALLY seated in the president’s chair.

In 2022, the House and Senate will flip to Republican and Jim Crow Joe will be impeached and removed from office. That will leave Kamala, to suffer a more humiliating landslide defeat to Trump than Mondale to Reagan, and THIS time the MAJORITY of America will be watching those polls like a hawk. The WokeNazis will not get away with election fraud like before.

Those are facts, and facts don’t care about your feelings.

this moment is WHY they persisted in doing things to dumb down the population so that they would go like lambs to the slaughter without ANY resistance whatsoever.

And what would that be???

Boys and girls, despite the LIES from the WokeStepping left… 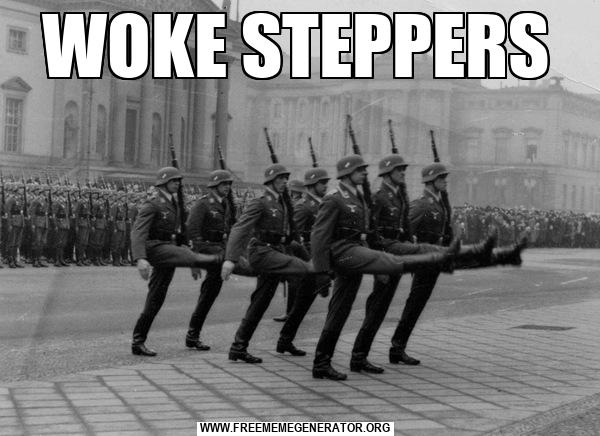 …mainstream Conservatives in America do NOT want the poor in this country to remain poor. Our presidents have this strange habit of passing policies that IMPROVE the lives of the poor, very often elevating them to middle class status. Republicans cut taxes, which create better jobs for the poor. Republicans believe in the free flow of oil at market prices, which means cheaper gasoline for the poor.

We don’t want the poor to be poor. We want them moving up.

And look at the idiots who want them down. Look who is jacking up the price of everything, importing illegal aliens to water down the wage poll.

It ain’t the mainstream conservatives. We don’t need to illegally import voters. We represent the majority of America.

Years ago they used to say that if gas ever hit $5 per gallon there would be an actual Revolution,

No one ever said that nor will it ever happen. Fuel prices were down during Covid shutdowns because lack of demand. The highways are busier than ever now, demand is up and prices with it…market prices you know.

The ENTIRE right (the mainstream conservatives and the Alts) are all armed, and we represent the MAJORITY of America. The Woke left are all gun free, are confused about which gender they are, and cannot decide on what bathroom to use.

If the right was a problem, you’d know it.

By an old diesel powered vehicle and make your own BioDiesel fuel .

Who would have that ability…… 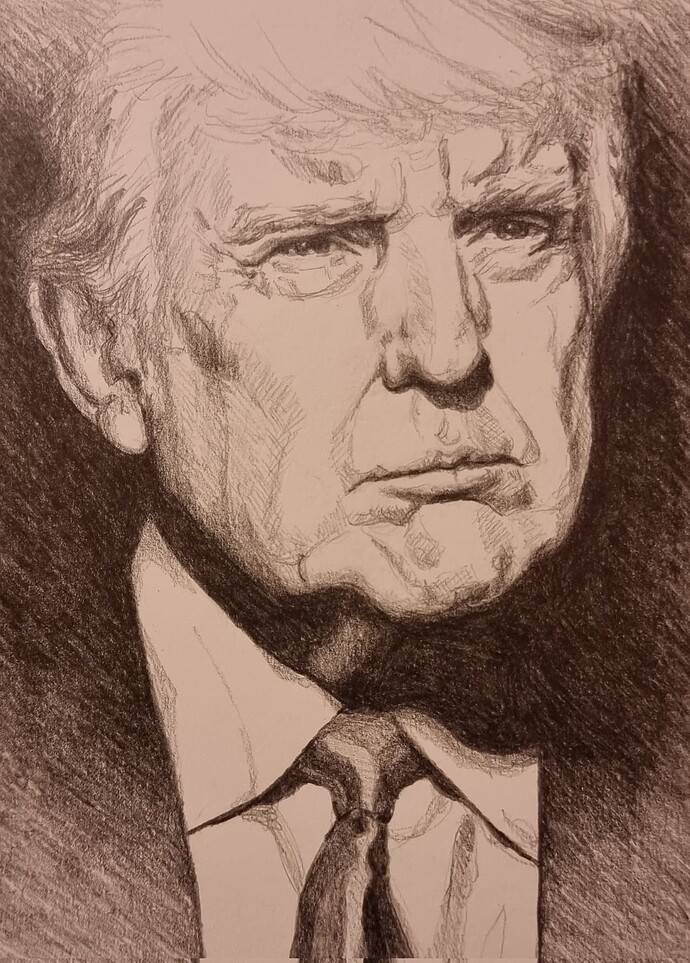 Go to the local restaurant and they will likely give you all the fryer oil you want, filter it and dump it in your old diesel.

Don’t own one . Only a suggestion.

Actually my sister has a restaurant and one of her customers collects the oil every week. He filters it and burns it in his old mercedes.

Saves her the disposal fees.

You want everybody to pay taxes right, not just the rich….

Remember when we had a president that was drilling in America and gas prices was going down?