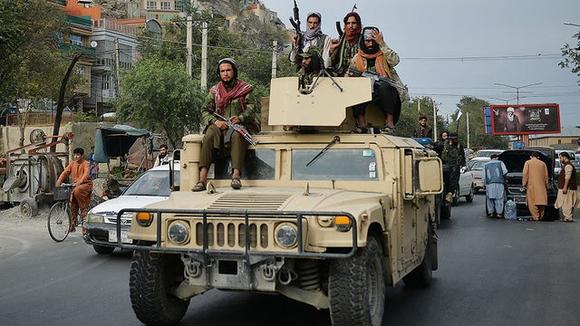 Taliban political spokesman Suhail Shaheen told The Associated Press the Taliban will independently deal with extremist groups such as the Islamic State (IS) group.

“We are able to tackle Daesh independently,” Shaheen said, using an Arabic acronym for the group.

The position comes ahead of talks between senior Taliban officials and U.S. officials in Doha, Qatar.

This is the first direct talks the two groups will have since the U.S. evacuated Afghanistan in August, with the U.S. saying these talks are not a sign the Taliban will be recognized by the U.S, according to the AP.

Terrorism has already become an issue for the Taliban as the group called Islamic State Khorasan recently claimed a suicide bomber attack on a mosque that killed more than 40 people.

The meetings in Qatar will take place on Saturday and Sunday where the officials are expected to discuss terrorism and evacuations of more Americans and Afghan allies.

Two senior administration officials told Reuters that Tom West, deputy special representative for Afghanistan reconciliation with the State Department, and Sarah Charles, assistant to the administrator of USAID’s Bureau for Humanitarian Assistance, are some of the individuals expected to be at the meetings. 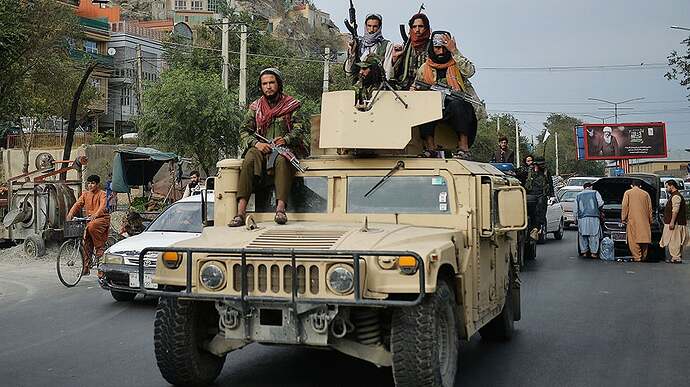 You mean…terrorists aren’t going to do anything to stop terrorists after we handed them a country where they can do whatever they want in?!? What!?! How fucking crazy is that!

The Taliban are terrorists. They are murderers who have murdered US soldiers and are threatening to murder more. They kill innocents in order to recruit young men to kill Americans. They are dangerous beyond measure and must be dealt with accordingly. Now, that will never happen.

How fucking crazy is that!

Terrorist prey on the weak , maybe it’s time for Biden to hand over another 90 Billion to Iran ?
Iran got a payday of around $90 billion the moment Biden ends sanctions. U.S. sanctions tied up $40 billion of oil and condensate sales in Asia and the Middle East while another $50 billion in funds remain inaccessible to the regime.
Perhaps Kerry can deliver another 400 million in CASH .

Whoever thought the Taliban was an honest broker to begin with??

20 years of “dealing with” them has had no impact… Do you want a permanent presence?

Biden has let thousands of terrorists into the United States. We as tax payers will pay for them to live here and eat here all while they plan another 9/11.

Don’t worry guys. Our Army general officers are all over this. They will lead the way and keep us all safe. 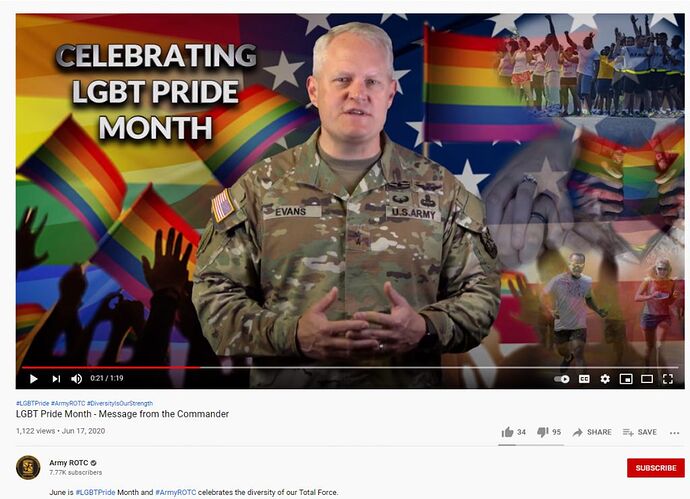 What terrorists has Biden let in???

No. I was all for getting out. I just thought it would be carried out a bit better,

Let them do what they will… or won’t, as the case may be. BUT… send terrorists over here and start shit… be prepared to die!