Taiwan: U.S. to Decide in July Whether to Approve F-16 Sale to Taiwan

What Happened: The United States will decide in July whether to sell upgraded F-16 fighter jets to Taiwan, according to Taiwanese Defense Minister Yen De-fa, Focus Taiwan reported April 10.

Why It Matters: The announcement provides a preliminary timeline for Washington’s decision whether to sell the upgraded fighter jets after Taipei filed its official letter of request in February, giving the U.S. Congress 150 days to reach a decision.

Background: The Trump administration has reportedly already tacitly approved the arms deal, although it would have to go through the U.S. Defense Department and the State Department to become a formal request that the U.S. Congress could agree to.

Under Section 36(b) of the Arms Export Control Act (AECA), Congress must be formally notified 30 calendar days before the Administration can take the final steps to conclude a government-to-government foreign military sale of:

The sale goes thru unless Congress passes legislation prohibiting or modifying the proposed sale. Under current law Congress must overcome two fundamental obstacles to block or modify a Presidential sale of military equipment:

Congress, however, is free to pass legislation to block or modify an arms sale at any time up to the point of delivery of the items involved.

It will be approved. ROC pilots fly weapons free as a deterrent to mainland aggression. Mainland does not want a charred island with charred factories and charred people. So having a viable ROC Air Force means Mainland would have to use serious force to take the island. They could easily do that but - as I mentioned above - won’t like the consequences.

I was thinking about starting a new thread, but the aspects concerning Taiwan make this a relevant place to post.

Now that President Xi is president for all time (until he dies) he may continue with envious eyes drawing him toward Formosa.

The march that China has stolen over America with its navy is a mild shock (to me). 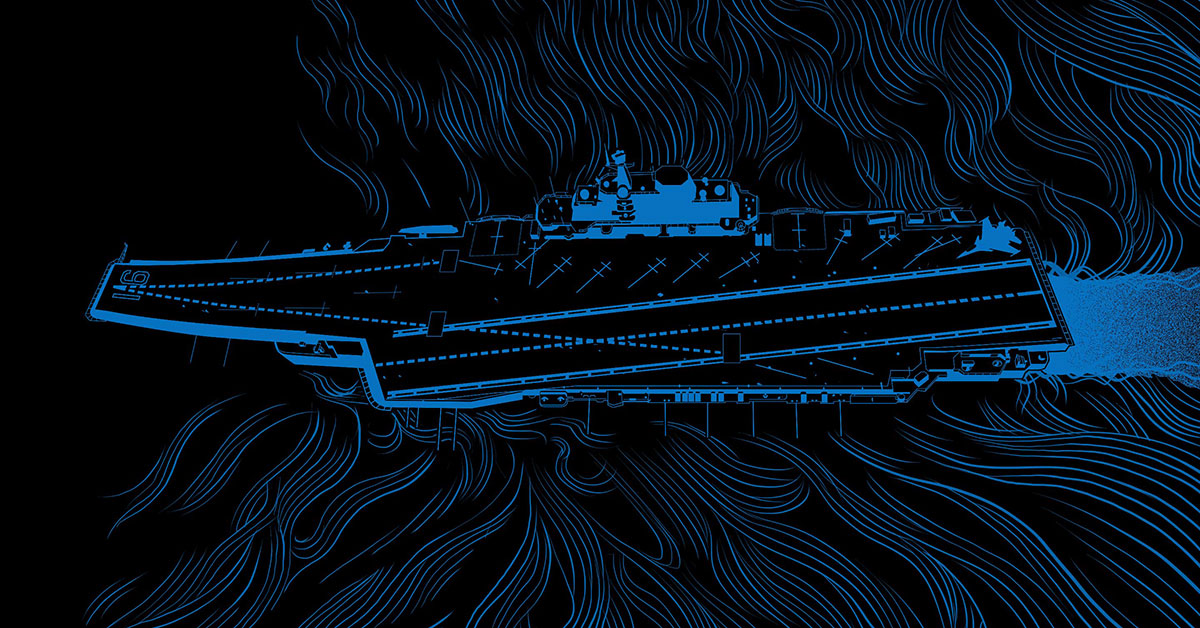 China’s vast fleet is tipping the balance against U.S. in the Pacific

The Chinese navy now controls the seas off its coast. The United States, which now sails warily in these waters, has been caught napping by Beijing's advances.

edit: …from within is this indicative clip

Beijing regards Taiwan as a renegade province and is currently building an amphibious force that could give it the capacity to launch an invasion of the island.