RCP is an average of 5 polls including yours.

There was a 30 mile Trump Train in Phoenix last weekend. I personally watched one drive past my property here in Houston for 20 minutes. They’re happening all over the country. The rallies are full while not even Obama can draw a crowd for the left. There are dip shits out there that have TDS and no question they’ll vote against Trump but the level of excitement is solidly on the side of Trump. Normally, that translates into a win but we’ll see. Here’s a few fun pictures, showing the results of this election if the same deviation that existed in 2016 applies now. It’ll be interesting to see but do us a favor and stay away from tall buildings next week. Don’t want you jumping and landing on someone decent.

I’ll update these on the final poll prior to the election and we’ll see how it turns out. As it stands now, if the rest of the polls are correct and these states turn out to be equal to deviation from 2016, Trump wins the election 278 to 260.

As it stands, there are no guarantees, Democrats could end up with the Senate, House and Presidency. That would be terrible for this country but we’ll survive it. On the other hand, we could end up with a situation where we have Republican control of the Senate, House and Presidency. This boils down to excitement to me and who gets to the polls. Historically, people that just want the President out are less likely to vote than those that want their candidate in. That said, Trump has proven that we can throw history out the window. 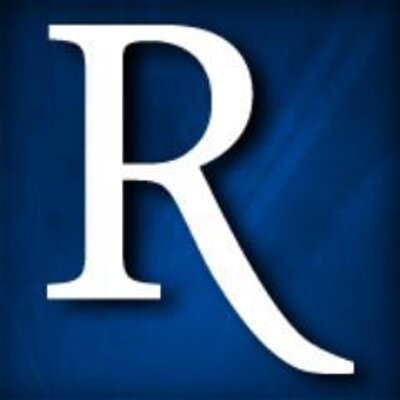 Welcome back home to the Republican party. We missed you!

You’ll like the ladder a lot better than the rope. I certainly do. 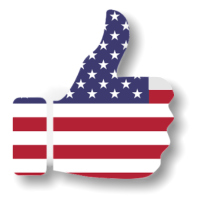 And yet Biden flipped Georgia…

Under very suspicious circumstances, yes.
Seen the video of the midnight crew?

According to this guy in Japan that is who? What?

But according to the Georgia Republican leadership that certified their vote, no. And according to everyone in the Trump administration, right on up to his own DOJ/AG (but stopping at his door stoop) NO…

No matter.
Even here you could see this blonde woman with braids instructing her crew to keep on counting ballots when Republican observers are out of the room.

Funny thing that that wasn’t presented in any of the 60 lawsuits that have been dismissed by the courts.