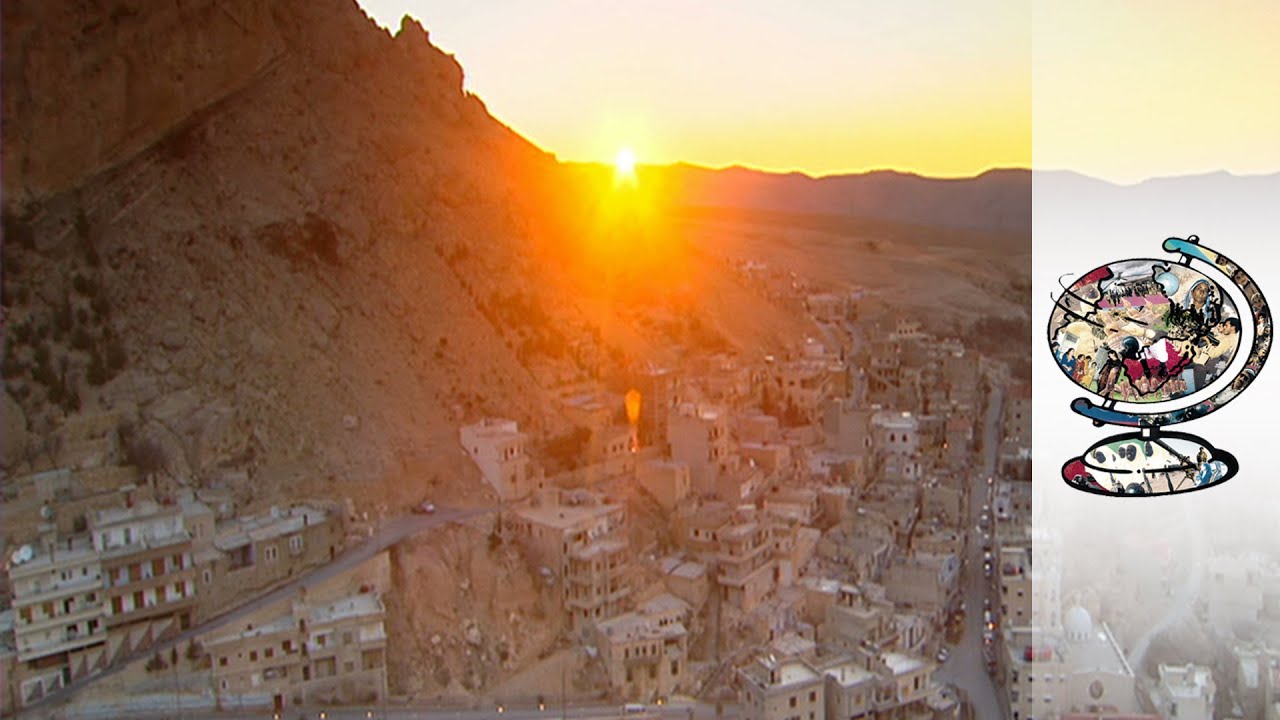 It is generally believed that Jesus spoke Aramaic. But in reality, Greek was his language. Around that time, there were two languages used in Palestine: Greek and Aramaic. Greek was mainly used by the educated, while Aramaic was spoken by peasants and not written. (Hebrew had been dead for centuries and Arabic was unknown.)

This doesn’t mean Jesus didn’t speak Aramaic, because this language was used widely throughout the Near East as a lingua franca.

Today there are three “Semitic” languages spoken in the Levant: Hebrew in Israel, Aramaic in remote parts of Lebanon and Syria and Arabic.

Modern Hebrew, however, is a totally artificial and unnatural language, which doesn’t even remotely resemble its ancestral form. The linguist’s term for such a bastard language is “pidgin.”