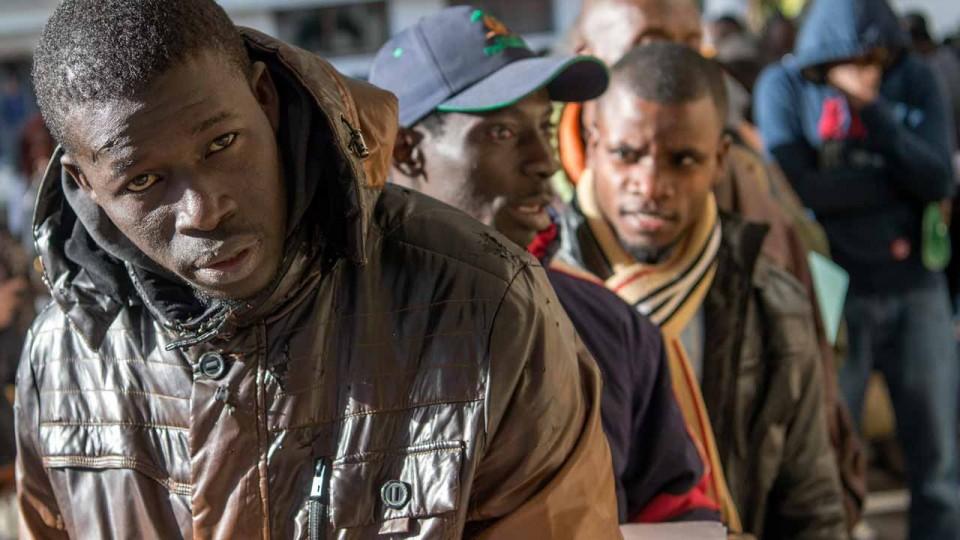 Gang members in the Swedish city of Gothenburg were caught on video surrounding police officers and threatening to rape the officers with their own batons.

The footage, which appears to come from police bodycam video, shows the gang members threatening officers as they try to intervene in an incident in one of Gothenburg’s suburbs.

“Put away that baton or I’ll shove it up in you,” one of the men, known to local police as a gang member, said to an officer in the video.

According to a report from Nyheter Idag, the officer withdrew the baton after reinforcements arrived on the scene and the tense situation calmed down.

Gothenburg Police Chief Erik Nord commented on the situation for police in the city saying threats against officers could result in them refraining from intervening in incidents.

Last week, masked and armed gang members in Gothenburg set up their own roadblocks and forced local residents to remain in their homes under curfew in what Nord described as a “demonstration of power

A bunch of African migrants threatening to rape Swedish police with their own batons? I’m surprised those cucks didn’t take them up on the offer.

Who in his right mind would take such “refugees”? 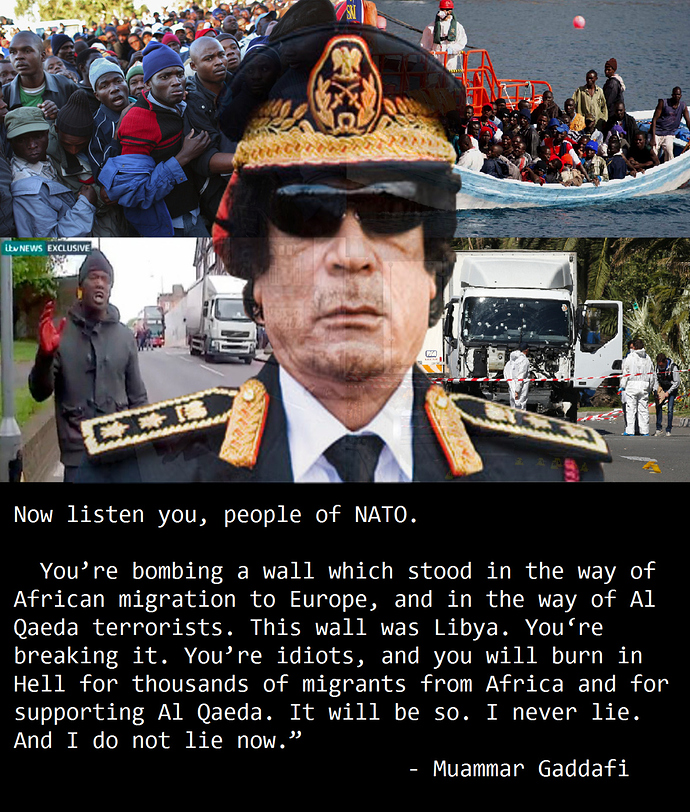 Guess who is behind.
Why should Europe be “multi-cultural” in the first place?

Only to be destroyed? Hell yes. I wonder what Barbara is up to these days? After all, her little program in Sweden was a massive success.

I bet TWR know’s where she’s at.

I bet he’s busy preaching the virtues of international Zionism.

He’s probably back at Hannity, posting live from Haifa, now that he realized he couldn’t destroy this place like he wanted to. That guy is massive cuck.