Sweden's arms sales have tripled since the beginning of the 2000s 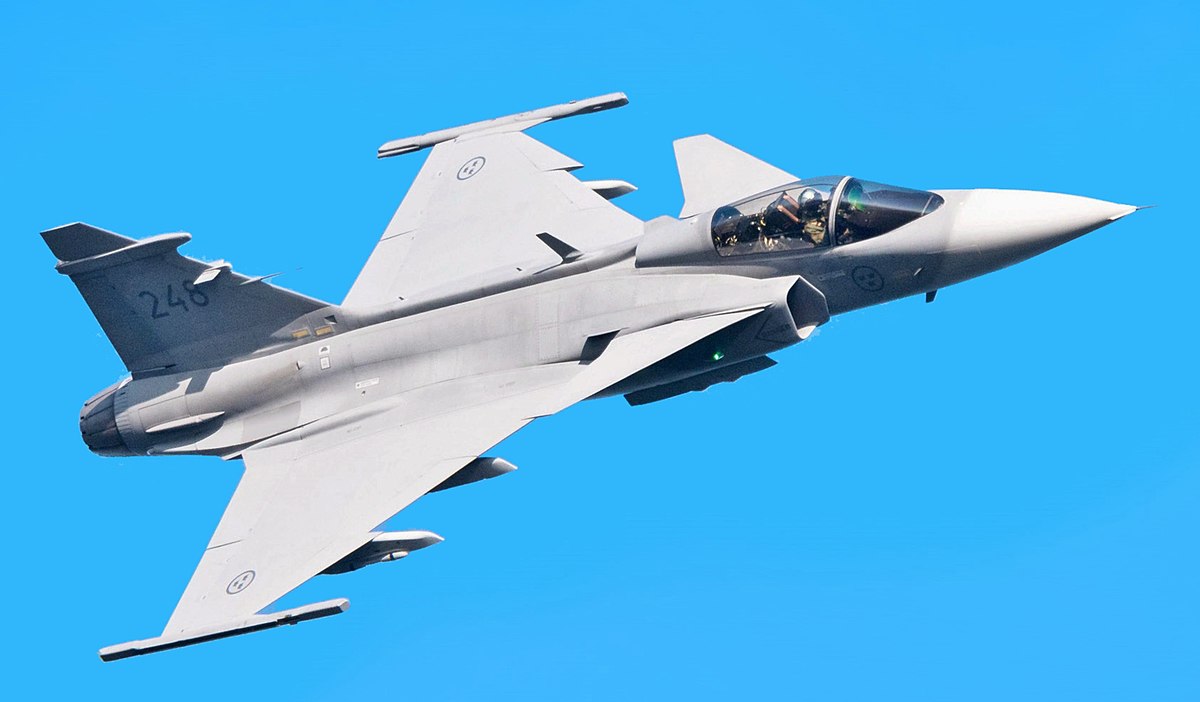 Since the early 2000s, Sweden’s arms sales have tripled. This is according to the organization Svenska Freds. Internationally, Sweden is in fifteenth place among the world’s largest arms exporters if one looks at Sweden’s share of the world market.

One of Saab’s largest export goods is believed to be the radar surveillance and battle management aircraft Global Eye, which is expected to be sold in the future to Saudi Arabia. In addition, the jet aircraft Jas Gripen will be sold to Brazil.

Saab has been criticized for selling military equipment to conservative Islamist countries such as the Saudi Arabia mentioned above, a problem that politicians consider to have solved through the “democracy clause” that began to apply in April 2018. It entails an increased demand for so-called democracy and human rights in the countries that buy weapons from Sweden. 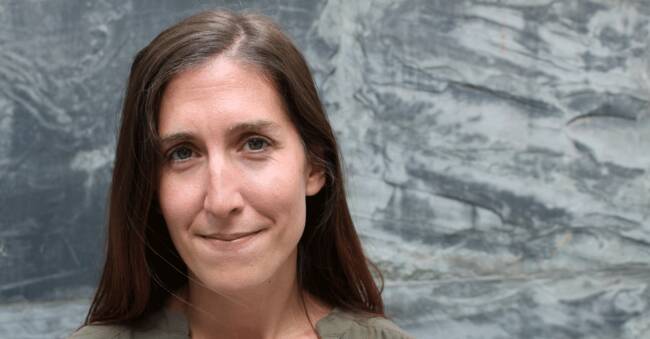 I haven’t looked at Sweden for a few years. I recall being impressed with some version of Gripen.

Will look up Global Eye on Jane’s.

I noticed the Gripen sales to Brazil when I was curious about a possible Brazil /Venezuela conflict.

I wonder if Sweden had made the decision to sell to Brazil before Bolsonaro got elected. I would think the Swedes would find Bolsonaro to be too “Nazi” for their taste. 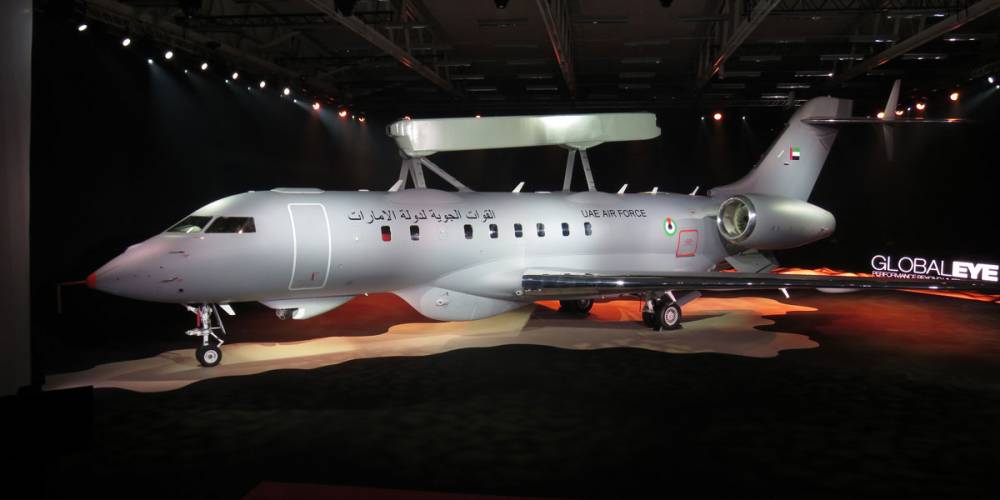 The Swedes have been producing some great artillery, anti tank and stealth tank tech for some time and SAAB has been producing excellent fighters for decades so this is not a big surprise.