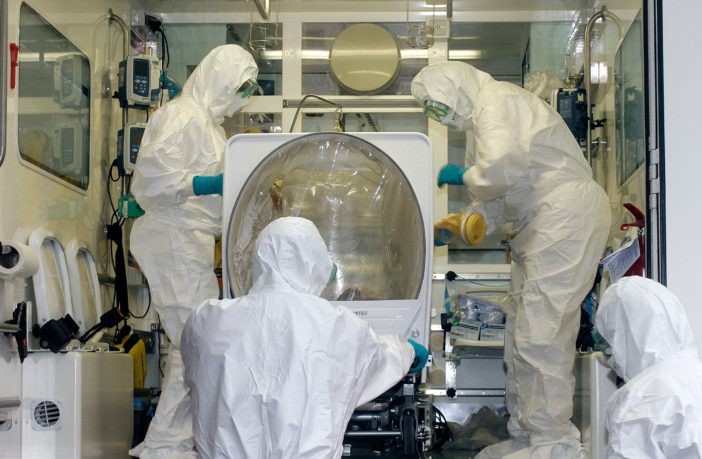 The deadly and highly contagious Ebola disease was previously a concern for a few countries in Central Africa. Today, as a result of globalisation and extensive migration, countries such as Sweden are also at risk of being hit by the dreaded epidemic.

The preparedness for an epidemic has been extremely poor in Sweden, but will now be somewhat better since the University Hospital in Malmö is building an isolation unit for ebola patients, national broadcaster SVT reports.

In the Southern Healthcare Region, there is concern about inadequate preparedness. It is not a question of if, but when, a new epidemic erupts, head of operations, Maria Josephson at Skåne University Hospital, states.

However, the unit, which is planned to be ready at the end of 2019 will only accommodate a few ebola patients. In case of a more extensive contamination it will not suffice.

The national health authorities have chosen to keep a low profile on discussions about diseases such as Ebola to avoid concern among citizens.

They do not wish to signal a serious threat, therefore have not coordinated government initiatives, leaving it up to county councils whether they increase their preparedness or not.

The Southern Regional Health Council has decided now to prepare itself for an Ebola outbreak – which they believe will hit the region sooner or later.

Ebola is a virus that causes hemorrhagic or bleeding fever. The mortality rate is high and there are no effective medications or active vaccines available.

The incubation period can be anything from a few days to a month, which means that the infection may have been widely spread before people start to fall ill.