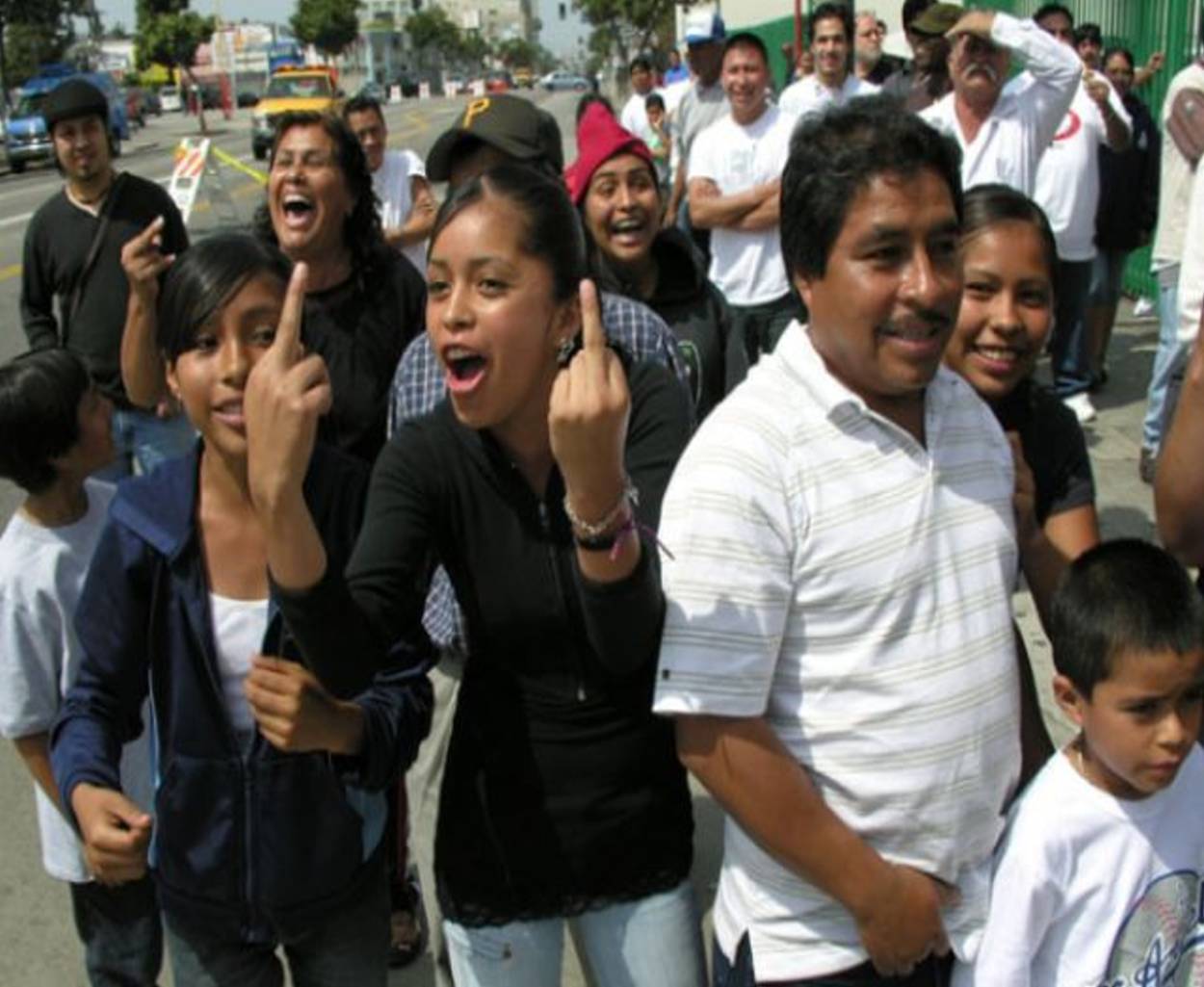 WASHINGTON – A divided Supreme Court on Monday allowed the Trump administration to put in place a policy connecting the use of public benefits with whether immigrants could become permanent residents.

The new policy can be used to deny green cards to immigrants over their use of public benefits including Medicaid, food stamps and housing vouchers, as well as other factors.

The justices’ order came by a 5-4 vote and reversed a ruling from the 2nd U.S. Circuit Court of Appeals in New York that had kept in a place a nationwide hold on the policy following lawsuits that have been filed against it.

Federal appeals courts in San Francisco and Richmond, Virginia, had previously overturned trial court rulings against the policy. An injunction in Illinois remains in effect, but applies only to that state.

The new policy significantly expands what factors would be considered to make that determination, and if it is decided that immigrants could potentially become public charges at any point in the future, that legal residency could be denied.

Roughly 544,000 people apply for green cards annually. According to the government, 382,000 are in categories that would make them subject to the new review.

Immigrants make up a small portion of those getting public benefits, since many are ineligible to get them because of their immigration status.

In a separate opinion, Justice Neil Gorsuch urged his colleagues to confront the “real problem” of so-called nationwide injunctions, orders issued by a single judge that apply everywhere. In this case, even though the administration won rulings in two different appellate courts covering 14 states, its policy could not take effect.

“What in this gamesmanship and chaos can we be proud of?” Gorsuch wrote in an opinion joined by Justice Clarence Thomas. 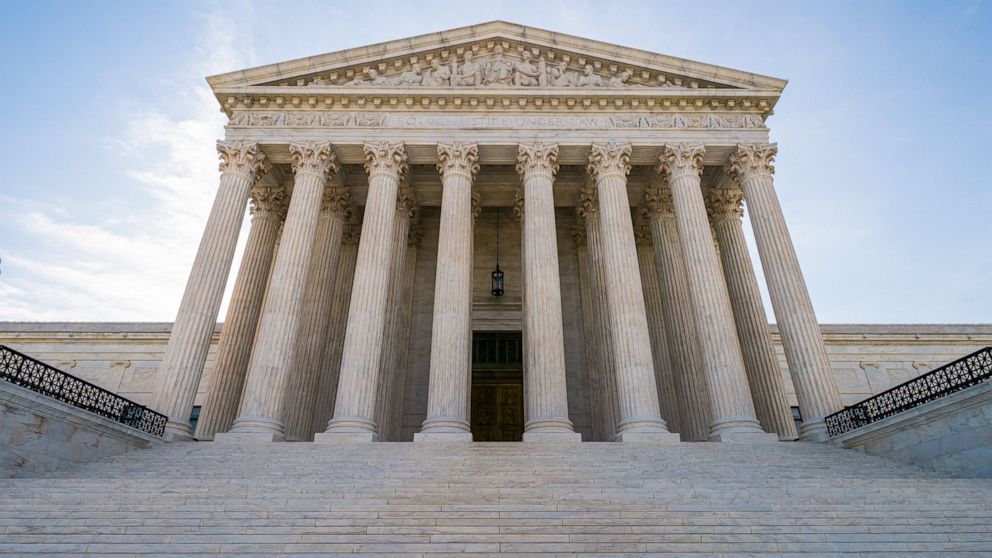 Roughly 544,000 people apply for green cards annually. According to the government, 382,000 are in categories that would make them subject to the new review.

Isn’t it about time to deny those ‘immigrants’ that are only here to get free stuff along with some kind of green card status?

About time. No reason to allow those without means of support access to what Americans have built with their effort, time and money. Legal, vetted immigration is good, but America is not and cannot be allowed to be a dumping ground for the indigent.

Then what? What happens next when they can’t do that? Will these deportation ever get going or what? We all know they are drains on this country. Go to a grocery store in a “diverse” neighborhood and all these people do is pay with EBT while yammering on in unintelligible Spanish. It’s disgusting.

The new policy can be used to deny green cards to immigrants over their use of public benefits including Medicaid, food stamps and housing vouchers, as well as other factors.

So, we have justices who oppose abuse of programs intended to help only Americans?

These are requirements. Do the liberal justices think this is also a problem? 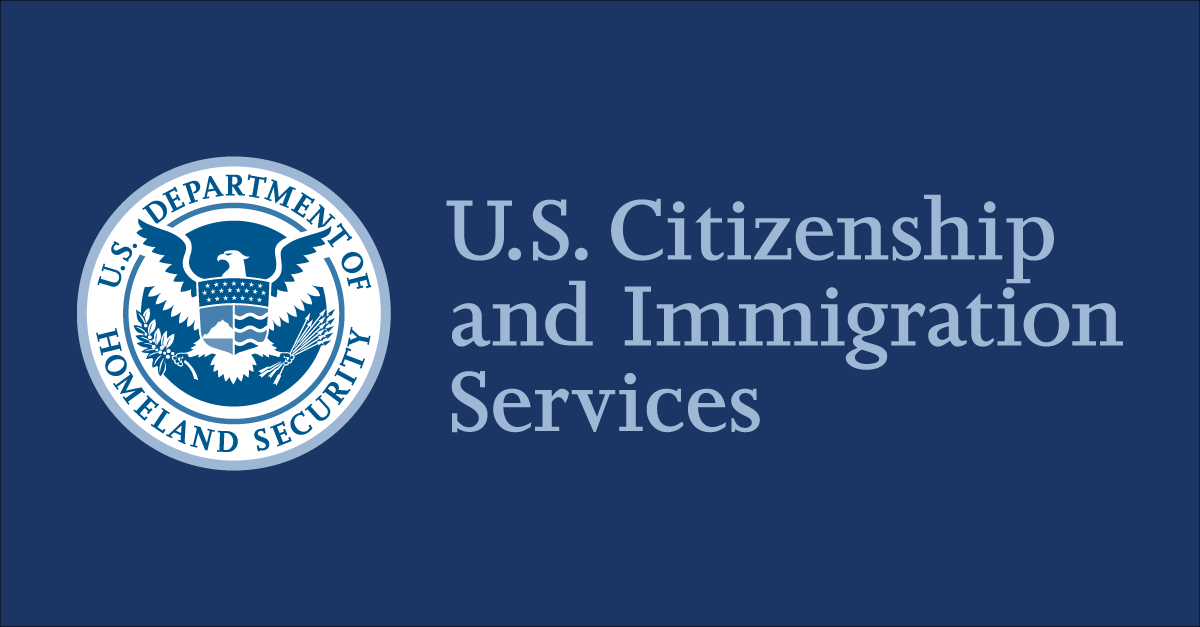 This page describes the most common path to U.S. citizenship, which allows a Green Card holder (permanent resident) of at least 5 years to apply for naturalization. Other paths include:

Let those Hollywood freaks house them in their 35 room mansions . We have enough freeloaders

Still waiting for the Vatican to take them in. Oopsie daisy

This is a major win. The slap down on the district judges issuing nationwide injunctions improperly was an even bigger win.

Yes, the leftwing judges consider it to be racial discrimination.

I’m still waiting for them to tear down their walls and remove their gates and doors, then sell off the assets around the world (other than active schools and churches) redistributing that wealth to the world’s poor.

On the news this AM, someone or group is claiming this decision is aimed at keeping out Non White immigrants which a typical Leftist Liberal tactic.

Far too much gold to steal , they trust no one with that $hit .

This is a major win. The slap down on the district judges issuing nationwide injunctions improperly was an even bigger win.

Don’t count on this stopping district court judges from issuing nationwide injunctions. Democrat district judges will not surrender their power to act as a super legislature so easily.

If they do I suspect they won’t enjoy the next slap down.

Conceivably the SCOTUS could move to have them fired and disbarred or worse for contempt.

I hate that picture so much but it shows their real attitude towards the American people. I hope they all get booted out. I fired my landscaping company this summer because they showed up with a bunch of these criminals to mow my lawn. Nope. Not going to have it. I’m not going to put a single cent in any of their pockets if I can help it. They all need to go back.

I heard on the news earlier today that this could take 6 months to implement and during that time this ruling is still subjected to additional lawsuits. I don’t really understand how since the Supreme Court made a ruling but that’s just what they were saying on the radio.

That’s because the procedures of implementation can be challenged on merit. It’s a basic legal concept.

The merit of them being PARACITES on the taxpayers.

The Supreme Court has just axed that line of reasoning with their beat down.

The argument over Public Charge is dead.