Why It Matters: The protest appeared to be the biggest demonstration in months against al Bashir’s 30-year rule. Activists, apparently emboldened by the success of protests in Algeria that forced President Abdel Aziz Bouteflika to resign this week, hope to increase pressure on al Bashir to step down.

Background: Rallies across the country marked the anniversary of the 1985 coup against former President Jaafar Nimeiri that paved the way for elections and a civilian government. Al Bashir came to power in an Islamist-backed military coup in 1989. In February, he declared a state of emergency as part of a series of moves aimed at tightening his control.

Looks like these Sudan protests are gaining steam. Unless the government kills all of the protesters it will probably get toppled. 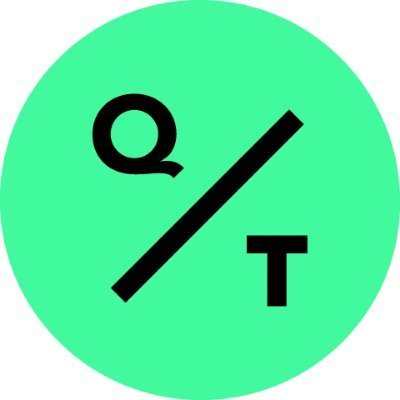 ISLAMIC SUDAN HAS FALLEN! The command center of all islamic influence in Africa has fallen! 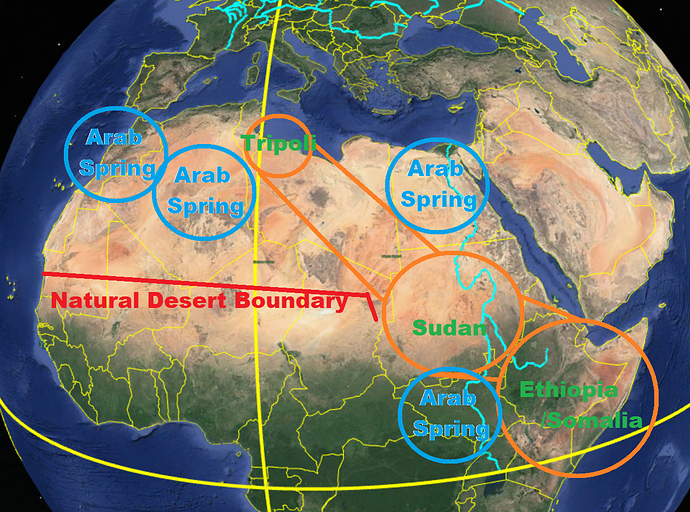 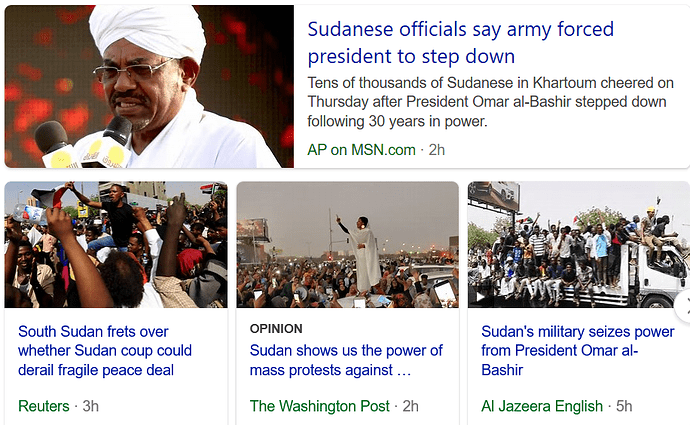 The fall of Sudan is the final fruition of the century long plan to push Islamic dominance out of Africa.

It all started in world war 1 when white christian powers colonized Africa to begin the long process of de-islamification. Because of course, you can’t remove Islam outright after the peole have been indoctrinated for 1000 years straight of islamic rule. When the people want to remove islam so bad that they actually get rid of it themselves (or least think they came up with the idea themselves).

After laying the groundwork of psychological warfare, as expected, these people overthrew their white christian masters in the various islamic revolutions of the 1950’s.

The psychological warfare was allowed to take its course over 50 years… waiting for the right moment, when the people finally make their own effective resistance, and then you press the gas to give them momentum they needed to get over the hill… AKA the Arab Spring revolts in 2011.

Like DOMINOS. First Algeria, then Morocco, Egypt, Libya, South Sudan… Their only strongholds left were North Sudan and Ethiopia/Somalia, and a small remnant in Tripoli. But Sudan was the strategic center area that connected these areas. This is why Darfur became such an iconic warzone of proxy war.

WHAT THIS MEANS FOR THE FUTURE:

The fall of Sudan will cut off Ethiopia/Somalia and Tripoli, making them easy to subdue, watch for anti-islam happenings in these two places in the near future. The bulk of the work is done, and now we just have to put the finishing touches on Africa to finally push Arab Islam back where it belongs, Arabian Peninsula. We can now focus that extra energy on other fronts. Soon we will take back Constantinople.

Final? Islam is rampant across the northern half/two thirds of the continent. In the wake of the Arab Spring AQ and ISIS have infested the continent like a plague of locusts.

This may or may not be a good thing in Sudan, we’ll have to see what kind of gov’t replaces the existing gov’t but it’s far from a final purge of Islamists in Africa.