Suck the vax poison from the arm

By using the cup, you can suck the poison out of the arm, if the vax was perpetrated 30 minutes or less prior.

These cups are used by some Chinese doctors and you can easily purchase 6 or 12 of them with a small pump.

You need to make some incisions, and if you can’t do it yourself, ask somebody else to do it.

This is great to know. Thank you.

Watch how the blood is turned into jell-o.

What is the current status in Japan? Are they imposing mandatory vaccines on its citizens or is it still voluntary? Very little has been reported about Japan and COVID lately.

All voluntary.
But the Japanese being what they are, 60% of the population have been jabbed twice — according to the mainstream media which is no better than CNN and NY Times.

Vaccine deaths SEEM to be less frequent than in the US or the UK, but three different types of Pfizer products have been reported, with different colors!

People still dive normally, and no marked “vaccidents” to my knowledge.

A few weeks ago, the government threw away thousands of doses of Moderna, saying it had “foreign substances” or impurities. I suspect it was the graphene, though never reported as such.

The vast majority here accept the MSM narratives and people react surprised when I tell them Trump is still in control or is coming back.

Thanks for that update, very insightful!

Do you think this is part of a mass genocide taking place?

If I listen to this funeral director from the UK (John O’Looney), it sure sounds like genocide.

I have the feeling, though, there’s a secret agreement between the Japanese government and the Deep State that the vaccines to be used for the Japanese be less fatal.

You recall the first foreign leader to visit Biden was the Japanese Prime Minister. (That was the facade at least, and the real purpose of the state visit was to negotiate with the powers that be in DC. That’s what I’m saying.)

What’s the price the Deep State demanded from the Prime Minister in exchange for less fatal vaccines? We will see.

The vaccine will kill you. You know that, just like all the millions of others before you that have been killed by vaccines. We’re all born with natural killer T (NKT) cells. Over time, these cells become activated and start killing other cells. That’s how the body builds up immunity. What happens when you take a vaccine? The body responds by getting all the NKT cells to become activated, and in doing so, kills them as well. That’s why vaccines are so dangerous: They’re trying to boost your immune system, and what they do is give you an autoimmune attack on your own body. As soon as a person receives a vaccination, their natural killer cells begin attacking their body, the first line of defense against foreign antigens. As a result, the person gets ill from vaccine-injured and auto-immune conditions. There is no scientific or medical reason to vaccinate if the natural immune system can be used. 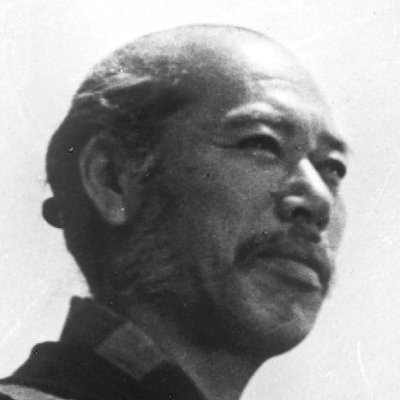 @GPrime85
"They both just tested positive for COVID but they'll be okay because they're vaccinated" OH IS THAT HOW IT WORKS, JOY twitter.com/ElijahSchaffer… 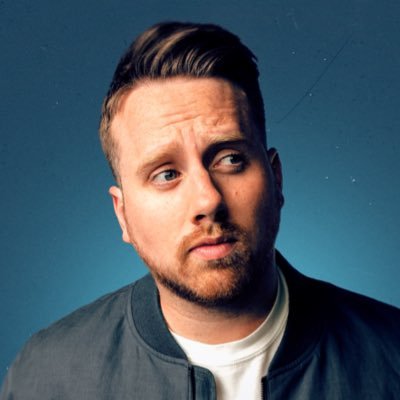 According to John O’Looney, 85% of vaccine is harmless placebo in Britain. Only unlucky 15% die or get severely injured.

What do the lucky 85% do? They will say: “I got jabbed and I’m perfectly fine.” They thus become the promoters of the vaccine, whether they know it or not.

However, if you get jabbed twice or three times, your survival rate becomes smaller and smaller. 85% to the second and third powers, etc.

Other than these short-term effects of the vaccine, there are long-term effects which are equally sinister. Spike proteins slowly accumulate and clog the arteries of vital organs. In the brain, heart, eyes, etc. which will result in stroke, heart attack and blindness respectively. Kidney failures can also be fatal.

There is also something called ADE (antibody dependent enhancement) where the natural immune system starts attacking the body once the common cold or flu season comes around, which is now.

Thus jabbed people die from various causes (on the surface), usually due to failures of their weak organs, but fail to connect the dots, the real reason being the killer vaccine.

Additionally, we don’t know what the graphene oxides will do in the 5G area. And nanobots?