Massive amounts of redpill in this situation. Under no circumstances should you ever step in to defend a woman. In most cases, she’ll turn against you and defend the man attacking her, and you’ll look like a total simp. Just keep on walking by and know that you’ll live another day. 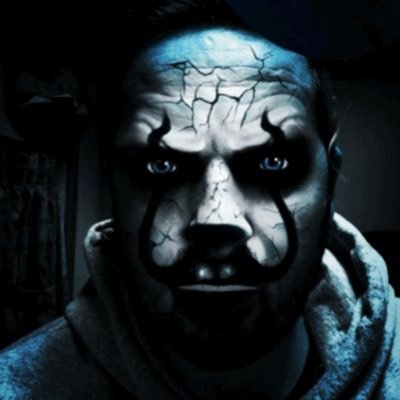 So this happened. Trying to defend a woman who was getting assaulted by a really really large man on Union Street Aberdeen. She still ended up going with him. Oh well, I tried. https://t.co/MB1D9kdqZF 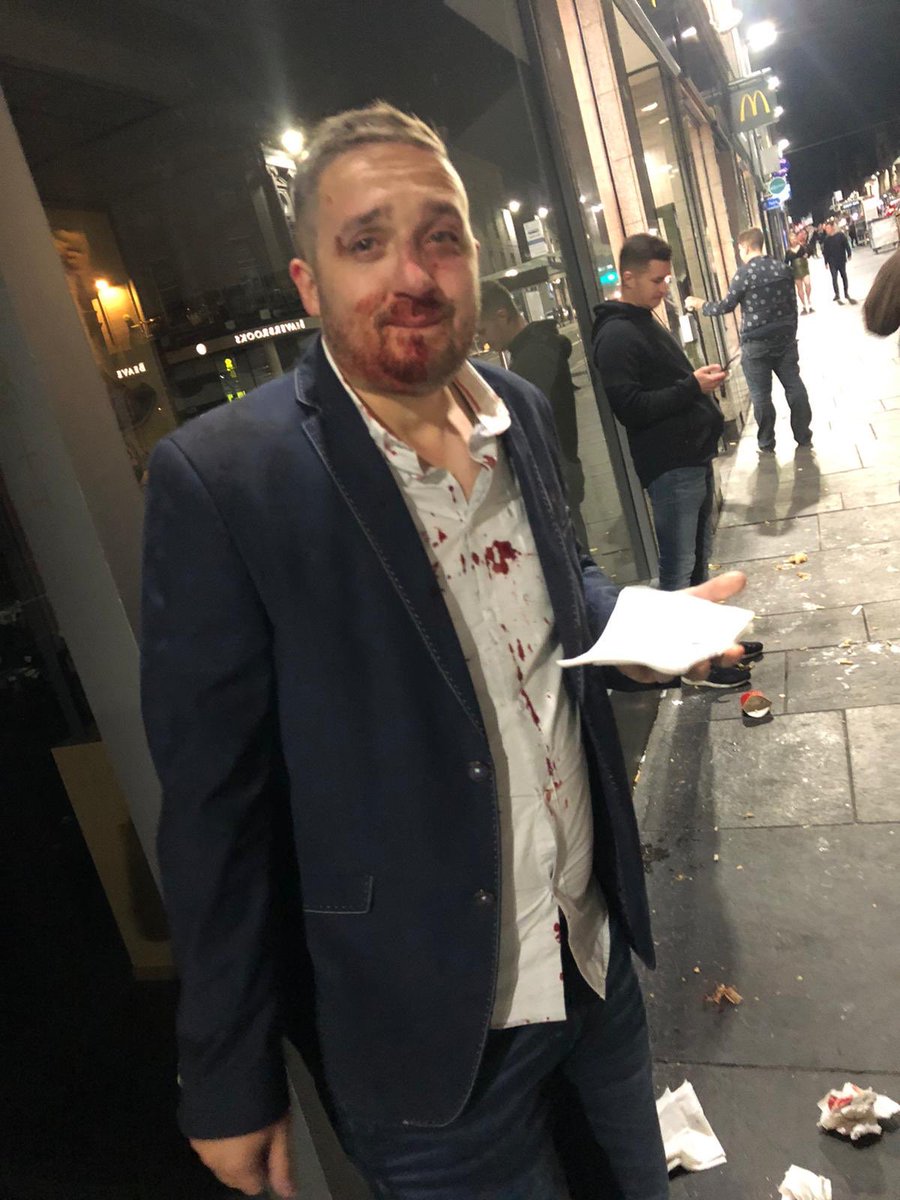 Reminds me of some old advice about what to do if you see a man beating up a woman. Went something like this:

What a cuck. The only thing missing from that picture is a bottle of Soylent in his hand. He got what he deserved.

Under no circumstances should you ever step in to defend a woman.

In most cases, she’ll turn against you and defend the man attacking her, and you’ll look like a total simp. Just keep on walking by and know that you’ll live another day.

As is why most domestic dispute calls are so dangerous for the police. Both parties are incredibly dysfunctional and the woman will turn on her rescuer in a heartbeat.

That’s wrong on so many levels but gave me a good laugh. I get the point. Feminism, equality, and all that crap.

And I get it from the perspective of this thread, but I know so many women who are not femi-nazis and would never put up with being in an abusive relationship.

We both have roles that make society a better place.

Abuse should never be tolerated from either sex.

Feel good story of the day. Hate white knights. Most are goons looking for an excuse to attack a guy. And the remainder are worthless fools like this guy.

Oddly enough, that reminded me of when I was part-time taxi-driving many moons ago (for the experience): I arrived to pick up a fare at a pub to see some drunken oaf hitting a woman, and her nose was bleeding; I attempted to reason with him but guess what - she repeat she told me to fuck off and mind my own business. Females eh - whaddya do? Mebbe she was enjoying it in a masochistic kinda way?

The only time that an exception is made is if the attacker is a random predator and has no relation to the victim. Not sure how one would arrive to determining that, I guess that depends on the circumstances, but this guy obviously made the wrong choice.