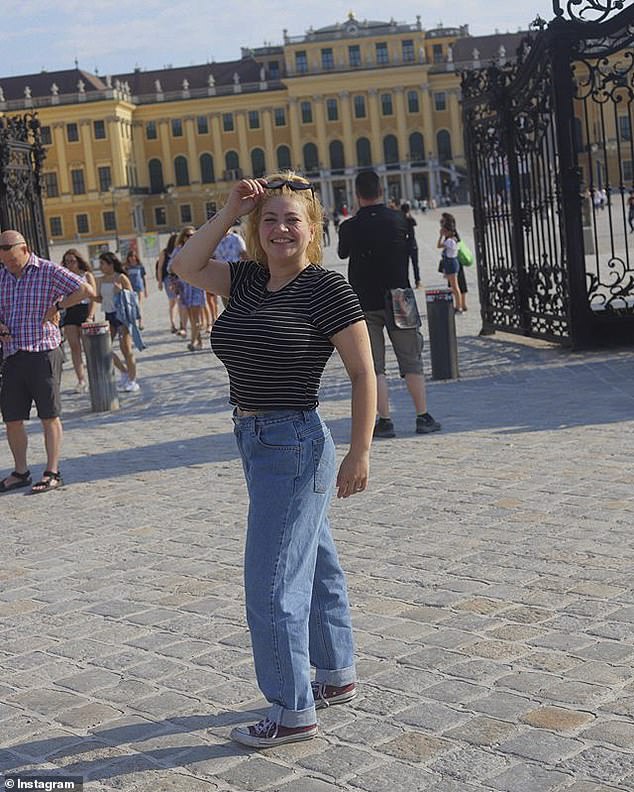 This fat blonde dumbass thought it was a good idea to fly to Russia with a shitload of weed she has for “medical reasons” which are probably just an excuse to keep her from ever achieving a healthy weight. I hope the Russian authorities give this landwhale life.

A college student from New York City was arrested and is being held in Russia for allegedly possessing a few grams of medical marijuana, authorities said.

Audrey Eliza Lorber had 19.05 grams, about two-thirds of an ounce, of cannabis in her belongings when she was searched at Pulkovo Airport in St. Petersburg, according to a statement by the St. Petersburg court system.

Authorities said Lorber’s contraband was for medicinal purposes but that the “patent for marijuana use in a medical program issued in the United States that the accused carried with her does not apply to the territory of the Russian Federation,” according to statement by the St. Petersburg court statement.

That statement was issued on Sept. 2, but did not say when the alleged offense occurred.

“I’m working to help get Audrey home as soon as possible because no American citizen should be held in jail for a medical condition,” Rep. Max Rose, D-N.Y., said in a statement over the weekend.

Lorber is a student at Pace University in New York, the school confirmed. She calls herself an aspiring filmmaker on her LinkedIn page.

A woman who picked up the phone listed for Lorber’s Staten Island home declined to comment on Monday. 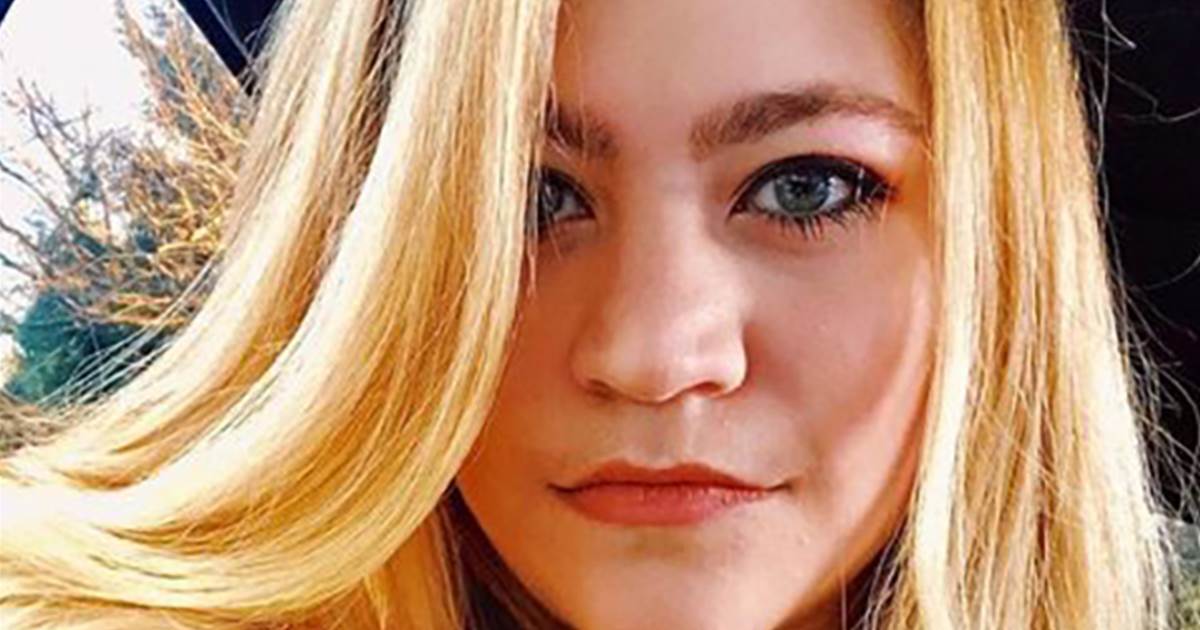 Audrey Lorber's congressman on Staten Island said, "No American citizen should be held in jail for a medical condition."

“I’m working to help get Audrey home as soon as possible because no American citizen should be held in jail for a medical condition,” Rep. Max Rose, D-N.Y., said in a statement over the weekend.

I don’t really care about people smoking weed, but this was just stupid and arrogant on her part. It was her responsibility to determine if she would be able to bring weed into the country using her bullshit medical excuse. I hope the Russians prosecute her.

Lorber is a student at Pace University in New York, the school confirmed. She calls herself an aspiring filmmaker on her LinkedIn page.

You mean to tell us that the Russia that invaded and has held Crimea does not buy into the edible marijuana cures for glaucoma, hair loss, degenerative discs, social awkwardness, sprained knees, chemotherapy, forgetfulness, and assorted neurological cases?

Shocked I am, just shocked.

I love when reality smashes a leftist right in the mouth. Hopefully she sheds a few pounds from her stay in a Russian prison.

People need to understand that other countries aren’t screwing around. They aren’t pandering and they aren’t sympathetic to being “woke”.

I hope she spends at least a few months there so she can learn to appreciate this country and her freedoms. Maybe she can tell a few of her “woke” friends to actually wake up.

Well, she’s lucky she didn’t land in Singapore or Malaysia !!!
She’s good looking should be busy in the womens prison.

LOL what a spot on representation of a group of MAGA hats. Classic. If your world gets any smaller you will all disappear.

Would you prefer to live in a lawless state? Or do you just believe that the laws of other countries are not applicable to Americans? If so you sound like a real liberal elitist which is not surprising.