Now we have unelected partisan morons, who aren’t the ones we pay taxes to and have elected to work on our behalf, leading an impeachment task force. This is straight up insurrection. 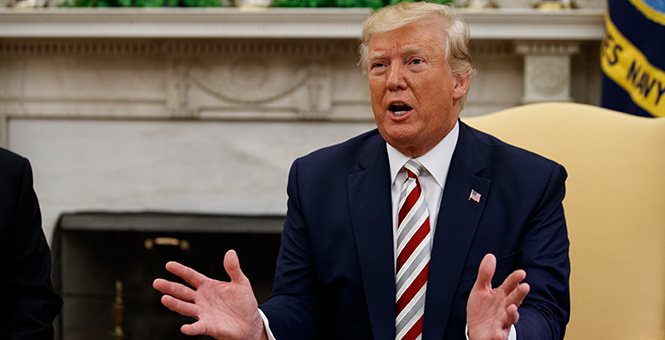 This is great news because it shows everyone just how desperate the Democrats are. Why do they need a task force, made up of has been celebrities, to look into whether or not impeachment is a viable option? I think they just want to keep the word “impeachment” in the new cycle and these useful celebrity idiots will help them do that.

The only people who are going to be into this are other has-been celebrities and people who are addicted to MSNBC. Other than that this will probably help Trump immensely. No one cares what people in Hollywood think. In fact, most Americans resent them.

It appears that the only purpose for this group is to run advertisements and solicit donations. Maybe I’m reading this the wrong way. That is how it appears to me.

Hollywood has long been replete with rich idiots that think their expertise in pretending to be someone else qualifies them as political genii and worthy of emulating.

Celebrity worship is a plague on the US population. It warps the minds of many a starry-eyed fan that wishes they could be in celebrity shoes.

With exception of a scant few, the more famous they become, the less they care for the people that made them so.

To a lesser degree (I think), many entertainers follow the same patterns. They have a far more personal relationship with a live audience and can feel the love, so to speak. All the successful movie stars feel is the money.

Dworkin ran a similar type of coalition in 2016 called Artists Against Trump, which had more than 100 actors and musicians.

Never heard of it

I like that donkey icon! I need to find that because it is very accurate in depicting the stupidity regularly shown by the leftist here!

So they have a bunch of rich celebrities on this task force and they are spending their day asking people that presumably work for a living to donate their money.

Why aren’t these wealthy celebrities doing the same? 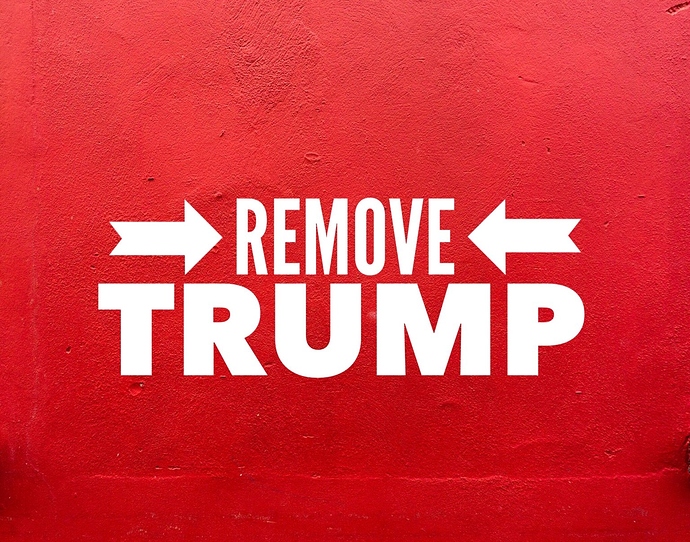 Join Us: The Impeachment Task Force is now pushing to #RemoveTrump

The only way to get the U.S. Senate to act is to individually lobby each member.

Funny how most of them live in California and do nothing about the issues of their own state such as addressing the Homeless problem. China is their biggest supporter as most Americans stopped buying their crappy movies!

Crooked Donnie’s assault against the U.S. Constitution is escalating. The Constitution can’t exist or survive without “checks & balances”.

Crooked Donnie’s assault against the U.S. Constitution is escalating. The Constituti 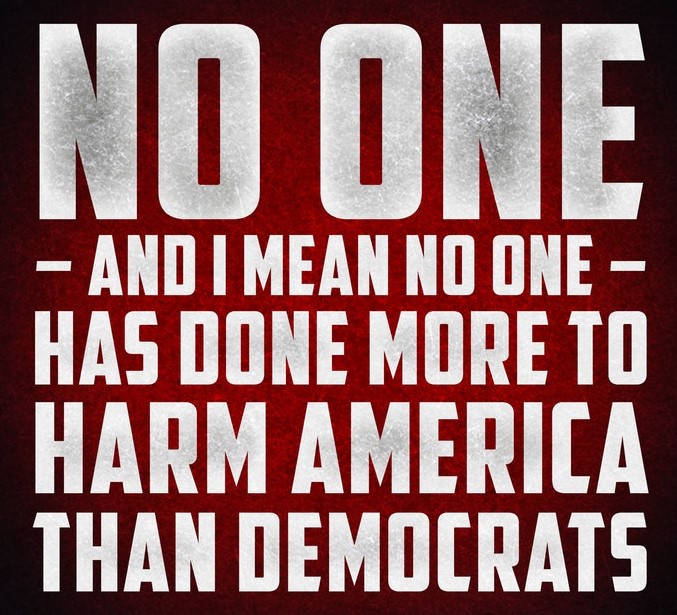