Study: Hardcore Partisans Literally Don't Understand Each Other, And It's Worst Among Educated Liberals

Ever notice or wonder about the leftist on this site and how they fail at making cogent arguments without resorting to fabricated facts and hyperbole? Or how some here who are just too afraid to defend their ideas by debating and resorting to the old post and run? Well I found this recent study that gives a lot of insight into why leftists fail to understand conservatives let alone possess the ability to communicate ideas that are fact based while trying to have a debate! The most poignant aspect of this article is the study shows it gets worse with the ones possessing higher degrees of education or who are in academia! The latter also might explain why colleges across America have such an arrogant disposition towards conservatives in general.

This recent study points out some interesting aspects about people with partisan views! 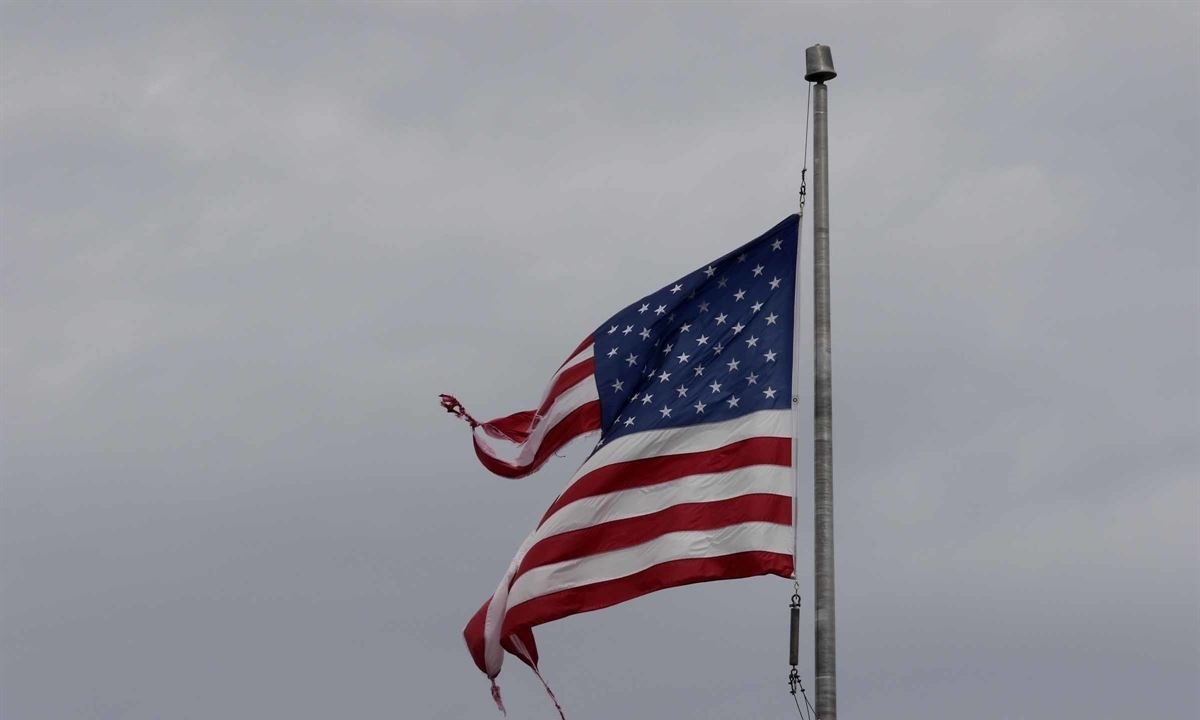 Study: Hardcore Partisans Literally Don't Understand Each Other, And It's...

I like the intent of the study but they chose the wrong categories. The Republican vs Democrat difference is not irrelevant but it is much less relevant than the progressive vs conservative differences.

Yeah I see what you are saying! One is the brand and the other is the definitions of the brand!

It is also easier for a saint to understand sinners (since saints too have sin and fall short of the glory of God) than for depraved sinners to understand the saints.