I agree with Pastor Texe Marrs, Scalia was murdered under bizarre circumstances.
There are a number of books on this theme by different authors. 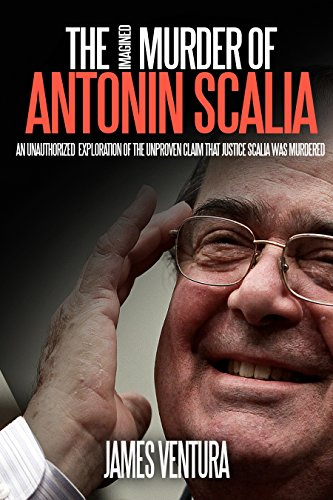 “…the official narrative keeps changing like something from Alice in Wonderland. First a pillow is found completely over his head; then the pillow is found just on the top portion of his head. When the reports of Scalia’s death first came out there was no mention of a Continuous Positive Airway Pressure (CPAP) machine being found on the nightstand next to him, although, as one who suffered from sleep apnea, he normally needed one. Then, mysteriously, the Washington Post reported that Justice Scalia was found lying in bed with his arms to his side and “his bed covers smooth.” Clearly the Washington Post is trying to tell us something. Who sleeps without ever moving a muscle so that bed covers are smooth? Certainly not a man who had sleep apnea.”
-----Jim Marrs

Scalia was a member of a secret society, the International Order of St. Hubertus connected to the Bohemian Grove.

He was conservative in appearance, but at a personal level, very close to Ginsburg and Kagan.

Prior to the demise of Ginsburg, the US Supreme Court had 4 ■■■■■■ justices. If Texe Marrs is correct and Scale was indeed a crypto-Joo, the Supreme Court was under their control in crucial issues.

But strange and unexpected things began to happen in 2016, starting with the removal of Scalia, Trump election and the Brexit.

Dumbazz, his parents were both Italians both Catholics.

Met with the leaders of the exclusive fraternity for hunters called the International Order of St. Hubertus.

In some tiny minds it says joo, what a complete idiot.

Wake the fuck up 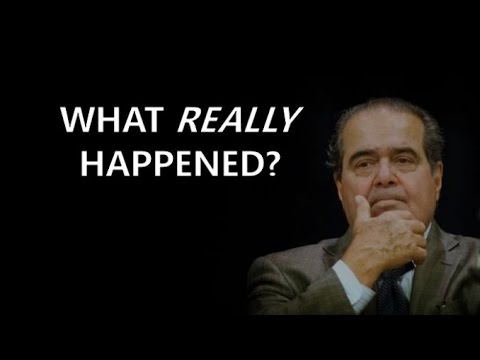