Storm front arrested for wanting to protest. FBI admits they are again inside the group 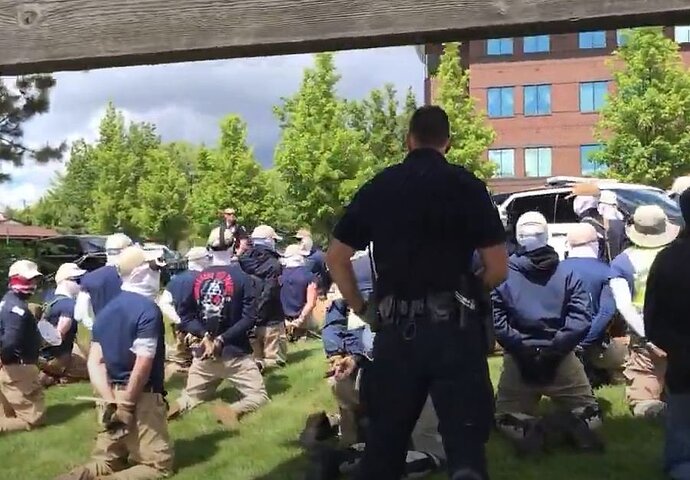 As We Always Suspected: Law Enforcement Admits They Have Informants Inside...

On Saturday 31 members of the Patriot Front group, an alleged white supremacist group, were arrested in Idaho on the way to a protest. They were traveling to a gay pride event with shields in the back of a Uhaul. Kristinn Taylor reported on the...

In 2020 600 blm riots not one was stopped, BLM was never infiltrated, billions of dollars worth of infrastructure were burnt away hundreds killed.

FBI head Wray needs to be removed from his role. And prosecuted for treason against free citizens.

It isn’t… if you think like a normal person. Normal is out the window when you’re a leftist.

Storm front probably FBI agents, but still a faction, they should be allowed to protest. 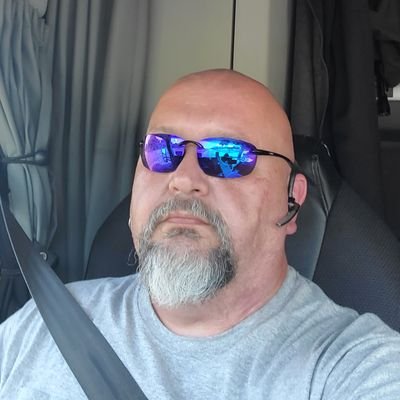 @trollking70
Admittedly I'm no expert on being arrested, but when they cuff you up, don't they normally remove your gloves, face mask and sunglasses? Getting a suspicious feeling on this one. https://t.co/svFtHC7wPb 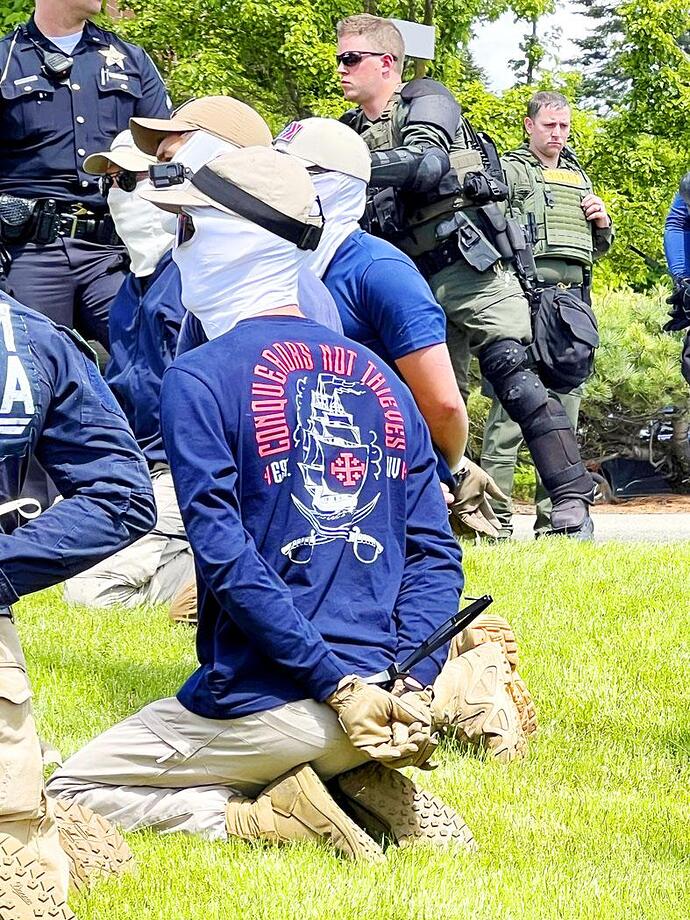 Two dead give aways that these are FEDS carrying out a false flag operation to further the fake narrative of “White Supremacy”.

Leaving masks on during arrests?

Lastly if people are paying attention, the entire Gretchen Whitmer FBI false kidnapping case where a few FBI agents were caught fabricating false charges was quickly swept under the rug when they went to trial not too long ago, this Storm front fits into the same MO, and the agenda to keep pushing this false narrative of “White Supremacy” during Gay Pride month is so predictable. These people are so fucking stupid that when the actual insurrection happens it won’t be shit like this, there will be actual explosions and causalities. What a fking joke!

Two dead give aways that these are FEDS carrying out a false flag operation to further the fake narrative of “White Supremacy”.

The false narrative of whites being very violent and out of control . M ust be the same FBI that plotted to overthrow an elected President and follows orders from "Madam President " Hillary .

We are seeing the most corrupt and dangerous FBI ever . They are officially a left wing terror group !!!