Definitely more to this story.

On the face of it what we know is they are supportive.

It’s a complete waste of time and resources.

Okay… there is a joke in there somewhere

(just my bent sense of humor).

Sure you are, we all believe you.

If she is doing this as her own personal choice ok.She is an adult albet with some mental problems.
Some of the Adult movie actresses are intelligent and are preparing for life after their career is over. Some are not dumb " valley girls"
The Adult video industry is similar to Pro Wrestling. Both are choreographed and aren’t real and involve roleplaying.
I will admit to watching Adult videos on the internet.I’m honest enough to admit it rather than being hypocritical and watching it with the curtsins or shades drawn. I can separate fantasy from reality. The only part of the Adult video industry that is close to reality is Private Society and Homegrown Videos.

There is a real problem with an industry that takes advantage of you women with drug additions and mental problems.

Cant really argue with that. I think the same can be said of any parents that are married to their jobs.

It’s not just people being married to a career but as I said previously it’s also personality types where a father with his own issues is not emotionally available for their children. This also is in main stream culture in almost every country. Hence the term “daddy issues.”

I am currently reading a great book titled “Unlocking the power of Fatherhood “ The biggest take away from this book that I am reading is how a fathers core values based on truth, character, and personal responsibility are hallmarks of what a father’s lead by example will instil in their children as positive values. The author uses his own father who was stricken with polio at an earlier age to overcome personal obstacles and achieve success as a primary example that provided for his own foundation that made him the man he is today.

Quote from the book:

“ When all is said and done, the most important truth of all is this: In the best of all worlds, there is always a place of love to be found in the arms of a father. Like truth, which is not subject to the whims of circumstance, so should be the love of a father.”

The point is all of us here are a reflection of the values our own parents have instilled in us, with the father being a main pillar of that dynamic. The question I have for you is this:

Do you think Spielberg’s daughter’s career decision has anything to do with her father’s failures as a role model? Do you think that if he devoted himself to being a better father that she would be in different place today, making better decisions based on a reference point of positive values instilled in her by her father?

Some of the worst fathers work very little, they just don’t care to be involved in raising their kids no matter how much time they have.

Mothers are better at it by nature but even that is going in the wrong direction.

How anyone can debase themselves and invite that kind of physical abuse and not be on serious drugs and/or serious emotional issues is beyond me.

But doesn’t this go back to ones own upbringing and the values they carry? Or is a reflection of their own family background?

In most cases I think it’s probably attributable to mental illness leading to the addictions.

Typically though women that lack a strong positive male father figure commonly go into their teen years and then into adulthood craving it so they substitute sex for what is missing.

Speilberg is a degenerate, but does that surprise anyone?

It’s not surprising for a variety of reasons, but I can confidently say that nothing of value was lost.

You are spot on that they have their fair share of deaths but 85% seems a bit over the top. 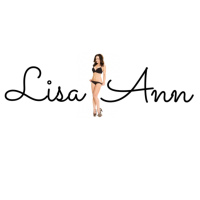 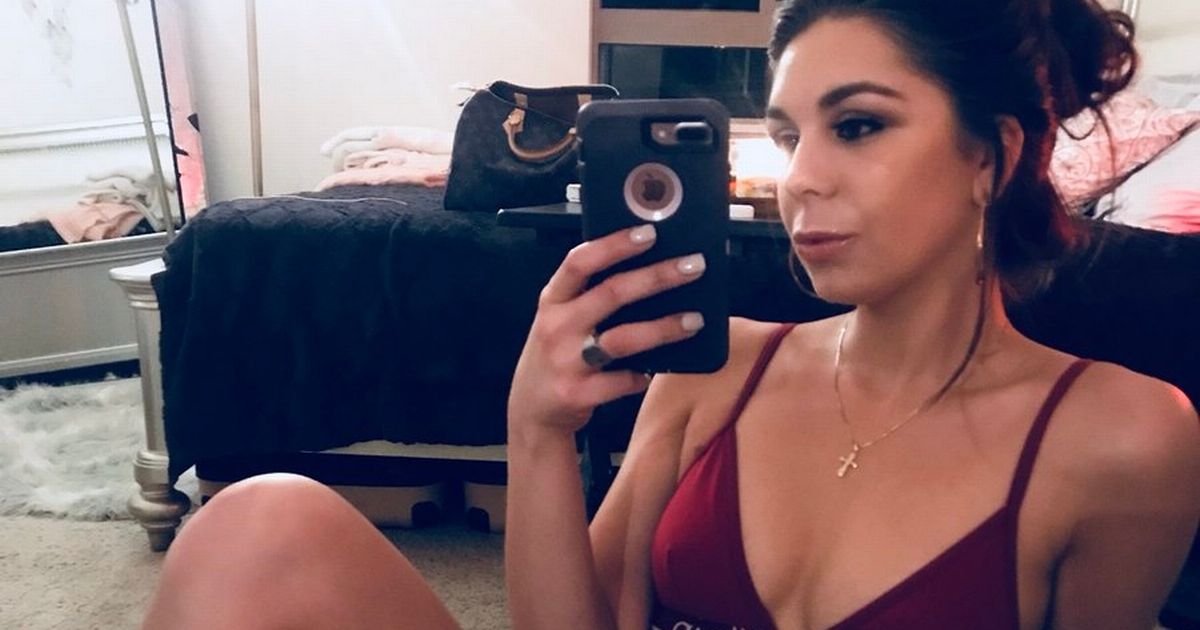 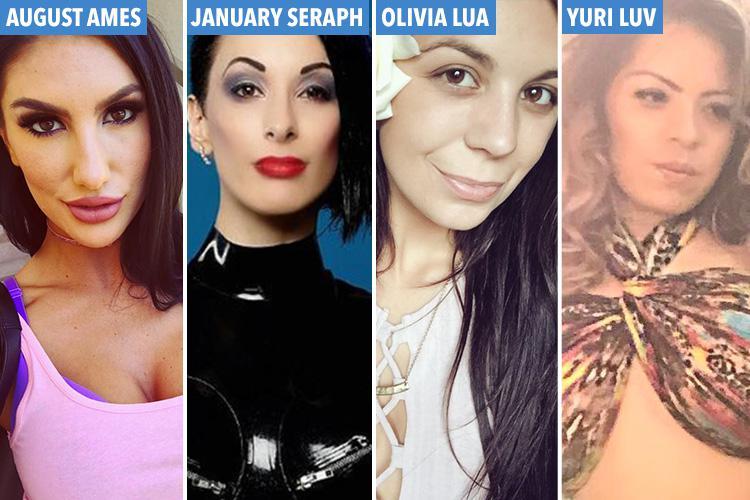 With rampant levels of drug use and mental illness in women attracted to the profession it’s not at all surprising.

Anything that tears apart families have far-reaching effects. Everything is cause and effect-the mirror.

This article does sound like a hit piece and guesswork.

The girl had to be pretty screwed up in the head to start with just to take this route in her life.

I can’t help but wonder how any of the women in this business develop such a poor self image as to be willing to subject themselves to it.

You have to wonder if such people on a subconscious level are consumed with consumption?

The girl had to be pretty screwed up in the head to start with just to take this route in her life.

I can’t help but wonder how any of the women in this business develop such a poor self image as to be willing to subject themselves to it.

I don’t know anything about her, but I wonder if this is someone very desperate for money?
Maybe has no training in things. I would suspect if drugs are involved, or heavy medications.

If she has plenty of money from family, then maybe there are other reasons for this cry for help. It could be cry for independence.

This article does sound like a hit piece and guesswork.

She was arrested, which is suggestive and only supports the opinions that she is dealing with emotional baggage. As far as the article itself, I can not deny that there is some level of sensationalism added to the context of it.