But since she’s a liberal, that’s a foregone conclusion.

“I’m here to tell you a secret that makes Breitbart and [Fox News host] Tucker Carlson go crazy: We won,” Abrams said, according to The Houston Chronicle. “I am not delusional. I know I am not the governor of Georgia – possibly yet.”

They should put a cape and crown on her and call her QUEEN FOR A DAY.

I can see her now…

(BTW…to our British friends… this is no reflection of our view of queens. Ummm… well… not exactly anyhow.)

She is just copying what “Crooked” Hillary Clinton said. Even though, Hillary “claims” the election was stolen from her. But after all, wasn’t it her that stole it from Bernie “Burn Me” Sanders? Lol

Stacey Abrams is the poster child for corrupt, stupid, black female politicians in this country and there are many.

Anyone ever notice that losing by 10’s of 1000’s of votes is ‘voter suppression’ only when a Democrat LOSES?

I love watching the continuous flow of tears from the Snowflake Meltdown! They just never stop whining and crying!

So a Dem who is almost a 1/4 million in debt should be running a state or the country?

She couldn’t run a fruit stand.

Is that “really” the soapbox they want to be on? Great platform Dems.

"I am not delusional ! "
Stacy Abrams

Stacey Abrams is the poster child for corrupt, stupid, black female politicians in this country and there are many.

May I add to this…Maxine Waters… 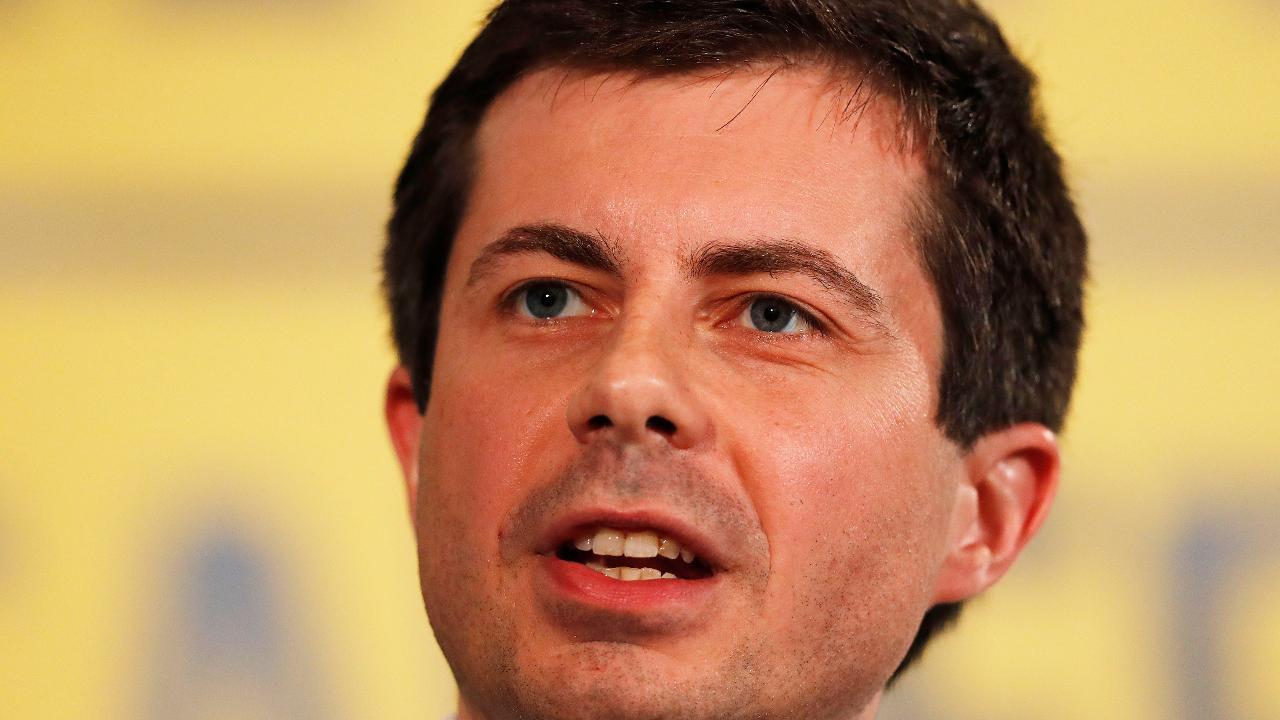 "When money is allowed to outvote people in this country, we cannot truly say we live in a democracy,” Buttigieg said.