In case you been preoccupied with other crazy news, Sri Lanka has been mired with violent protests these last couple of weeks after the Government bankrupt the country. With food and gas being the primary issues. The president has flee the country and now people have stormed the Government buildings 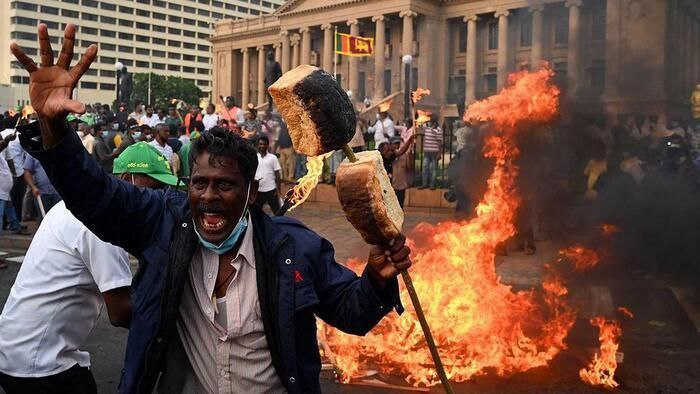 They are occupying government facilities and residences and refusing to leave until the incumbent government resigns. A message the media does. It want out there.

Of course they don’t, and meanwhile Schummer that POS is trying to introduce more gun control measures as I am sure him and ass sniffing cohorts are watching this unfold along with a former prime minster who was just assassinated as fear is striking that shit gets real in less than a week for this stuff to happen. 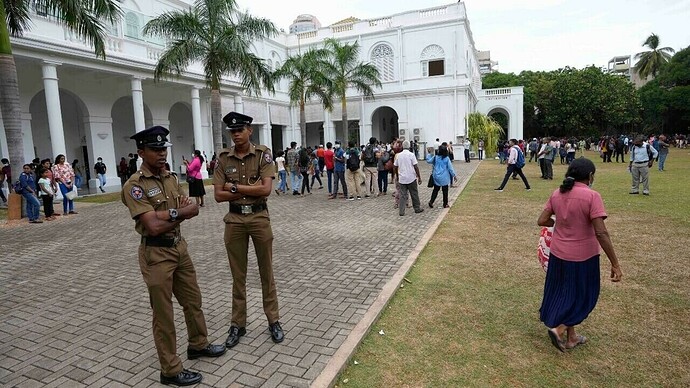 Sri Lanka’s embattled president was stuck in his own country Tuesday in a humiliating standoff with airport immigration staff blocking his exit to safety abroad, official sources said Tuesday.

Putin’s fault. (According to Blinken)

This moment in history is not something media wants to acknowledge. They know its possible, even for America!

Crazy shit in going on! Right out of medieval times!

You know shit is getting way too over the edge when monks are looking to arm themselves! 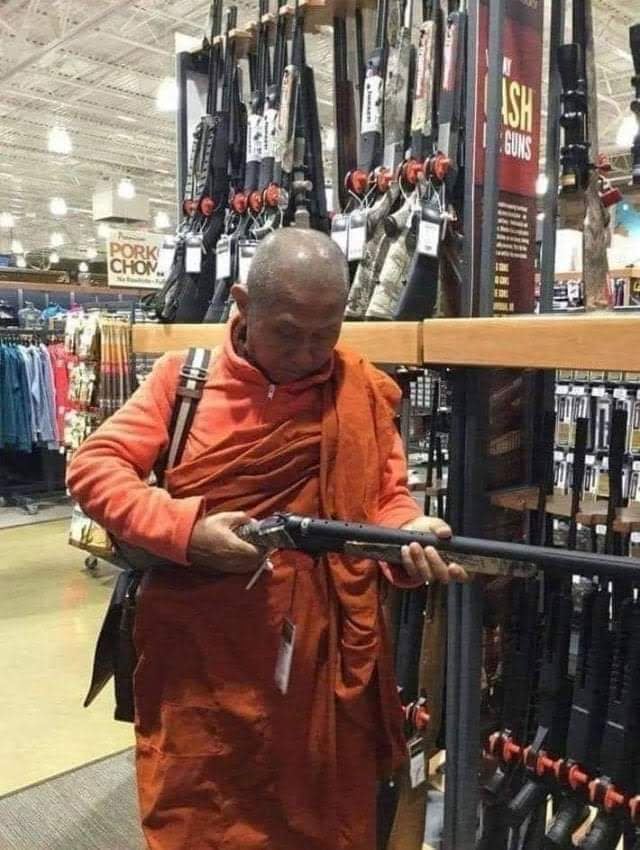 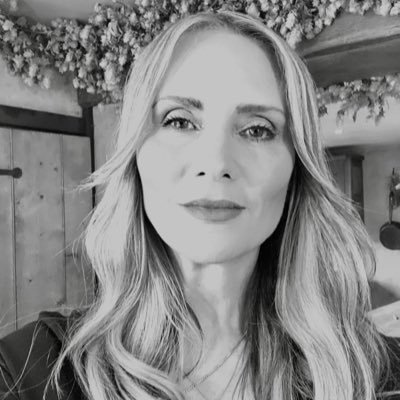