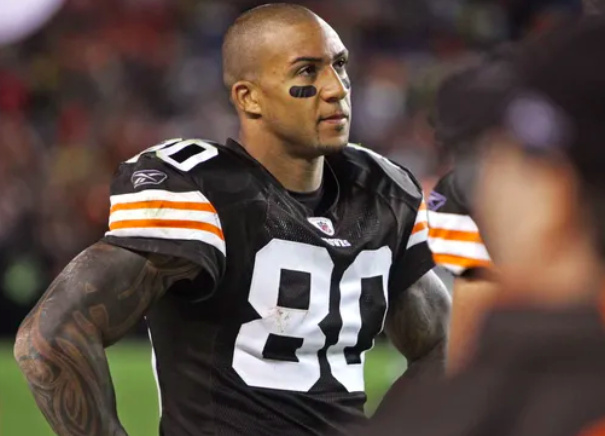 This sportsball goon was earning over $40 million a year at the peak of his career.

With money like that, why did he feel the need to rape a homeless woman?

Simple: because while a man can upgrade a lot of things with money, his DNA always remains the same.

Former NFL star Kellen Winslow Jr., 35, was convicted on Monday of raping a 58-year-old homeless woman in Encinitas last May by a jury in Southern California.

Winslow was also found guilty of indecent exposure toward the woman and of lewd conduct.

But the jury remained deadlocked on six other felony charges, including two more counts of rape involving a 54-year-old hitchhiker last year and an unconscious 17-year-old girl in 2003.

Returning the verdict in San Diego Superior Court in Vista, the jury found Winslow not guilty of one count of a lewd act, which prosecutors had said happened in front of a 77-year-old woman in a hot tub in nearby Carlsbad.

Winslow Jr., was a first-round NFL draft pick and is the son of Hall of Famer Kellen Winslow.

He rose to fame as a star college football player at the University of Miami and was drafted by the Cleveland Browns in 2004. Five years later he was traded to the Tampa Bay Buccaneers and he went on to play for the Seattle Seahawks, New England Patriots and New York Jets.

He could be sentenced to three to eight years in jail for his rape conviction, or even face up to life in prison if convicted of all counts.

That’s a lot of alleged raping in a relatively short amount of time. What a busy man. It’s good to see him completely eliminating the argument that this type of criminal behavior is poverty related. It’s not.

…eliminating the argument that this type of criminal behavior is poverty related.

This guy was an equal opportunity degenerate 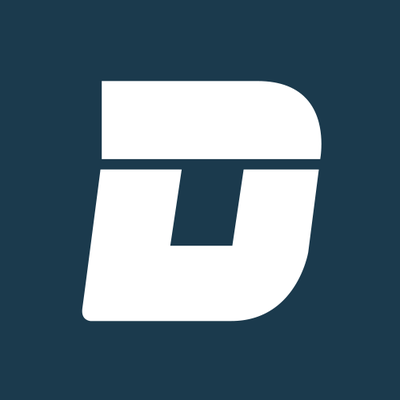 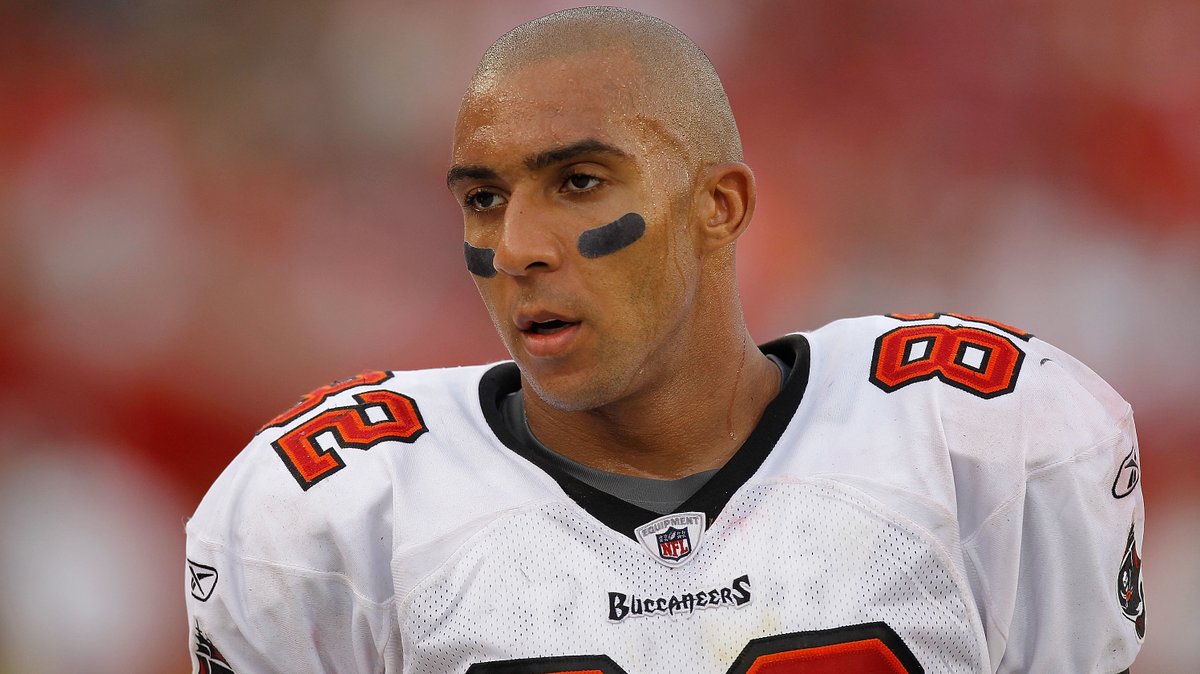 That is really bizarre! I remember this guy way back when he got into a motorcycle accident that shredded his knee and as a player he was never the same! This other stuff is pretty crazy!

Just one of many scumbags in the NFL !!!

I am so glad I broke free of the habit of watching football and cheering for NFL players. They are nothing but criminals, perverts, and anti-American liberals. I wish everyone would stop watching the NFL and giving these lowlifes each a salary that would feed a small starving country in Africa for a year. Ever notice they want us to donate OUR money to their causes? These criminals never donate their own money. Disgusting. I hope this POS gets raped and dies in prison.

Could have just bought a hooker, but I suppose this colored gentleman couldn’t figure that out.

Was it rape rape or regret rape or ?

Was it even verified by DNA?

The jury convicted him of rape. Pretty sure there is only one kind. The muh dik is strong in this one.

Funny how we have to read about a heinous, sensational, NFL felony on a British tabloid site via a censored news aggregator / bulletin board site.

You’d think that this should be feature news on ESPN.

This is not the kind of behavior I would expect from a Black sports star #clownworld.

Excellent point! It’s not on ESPN for the very same reason why the Lame stream media won’t cover it either! It doesn’t fit their agenda driven narrative of vilifying white nationalism!

It has nothing to do with DNA, wealthy and powerful men of all races commit heinous acts like this.

It’s about power and feeling as though you are above the law.

The Japanese committed the most horrible atrocities during WWII.

The Russians enslaved woman and allowed them to be raped to death both during and after the war.

The Germans used ■■■■■■ women as sex slaves allowing them to be raped to death, and conducted experiments on ■■■■■■ mothers to see how much torture it would take to make them murder their own children. The Nazis routinely raped, sodomized, tortured and killed underage girls as a routine reward for their troops.

Race has nothing to do with it, sadism and depravity cross all racial, ethnic, and religious lines.