LOUDON, N.H. — Outside a home near Gilmanton, New Hampshire, a rural area just 20 minutes or so from the capital city of Concord, is a political sign by the side of the road. It’s less of a sign, actually, and more of a whole handcrafted scene.

Up top in their own frame, a posse of “socialist” handlers are positioned, each holding a string connected to a limp and befuddled character below them. It’s President Joe Biden, of course, emasculated behind a surgical face covering. He’s their puppet.

More than 1,100 miles west in Haven, Wisconsin, on Lake Michigan, tens of thousands of fans gathered to watch the biennial Ryder Cup, a much-anticipated golf competition between teams from Europe and the United States, where videos captured by attendees show chants of “F-ck Joe Biden” rising from the crowd.

It’s a phrase that’s been repeated frequently in recent days. Just the first week of college football, the crass chorus broke out during a handful of games, with the same sentiment expressed every football weekend since.

It bled into baseball too, with fans blasting Biden during a Yankees-Mets game. Luke Bryan fans made their Biden displeasure known during a concert in Ohio. Also, of course, protesters have shouted it, including during a New York anti-vaccine rally and a demonstration in the middle of a food court.

But although riled-up sports fans and boisterous mall demonstrators seem a little more eager to yell out their frustrations verbally in four-letter-word form, the rowdy crowds and the silent roadside puppet theater are all saying the same thing: F-ck Joe Biden.

It’s the same thing millions of Americans say every day in their small acts of protest. OK, maybe you’d throw in a “screw you” instead of the French, but your message is the same: You might have the White House, but you don’t have my respect.

It’s what your mom says when she looks squarely at the “masks required” sign on the door of the Post Office or grocery store and walks in maskless. It’s what your dad says when he hears Jen Psaki spout yet another lie about censoring COVID “misinformation” and rolls his eyes.

It’s what you say when you think critically about vaccinations, gather with friends and family for events without inquiring about everyone else’s personal medical decisions, and yank your kids out of government schools because the teachers unions that are in bed with the Democrat administration put the interests of you and your child last.

Every one of those small acts sends the same message to an administration that hasn’t been shy about its ambitions to expand federal power as much as possible — including even by enlisting private companies and Big Tech monopolies to aid them: You think you can control me? Watch this.

It’s comical to see stadiums week after week erupt with derogatory and profane chants about the president who has plunged our economy into turmoil, launched a character assassination on the discerning unvaccinated, literally turned his back on Americans at the mercy of the Taliban, and can barely stay awake during a press conference — just to name a few.

But you don’t have to go to a college football game to get the “f-ck Joe Biden” message. Just look around.

Seems the country is getting pissed.

Same thing could be witnessed during the Trump years……

On this scale? Lol
Missinformationmonte 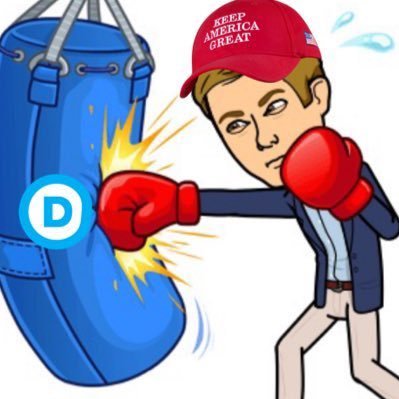 Same thing could be witnessed during the Trump years…

Poor Biden, he stayed in his basement never wanted this

Wow listen to this

Have you ever seen a crowd chant, “We love Biden”

Why do nationalist scare him?

It makes me wonder if chicken little Bubba was chanting too ? 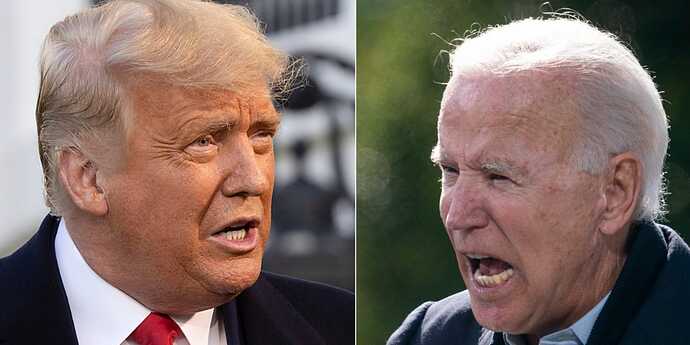 Majority of Trump voters believe it's 'time to split the country' in two, new...

The survey also shows that both Democratic and Republican voters are worried about the effects of the other party's policies on them or someone close to them.

How did we get here?

People have forgotten we a not one country, but a number of countries, cultures tied together in a union. We have different values and when a group try and impose their values on everyone it becomes a problem.

Polarization, leads to lack of compromise. 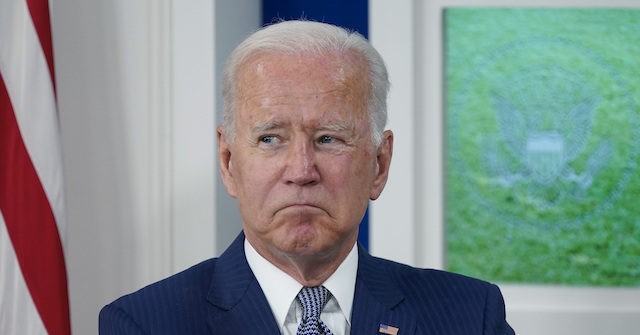 The "F*ck Joe Biden" chants have transitioned from college football stadiums to the National Football League. 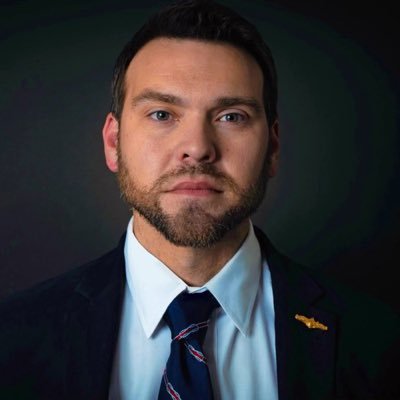 Massive crowd in from of the Department of Education gather after 1000s of teachers Lost their jobs after not getting the shot. They chant " F×CK JOE BIDEN AND DE BLASIO " #COVID #fjb #nyc https://t.co/8QvlmjOvtW