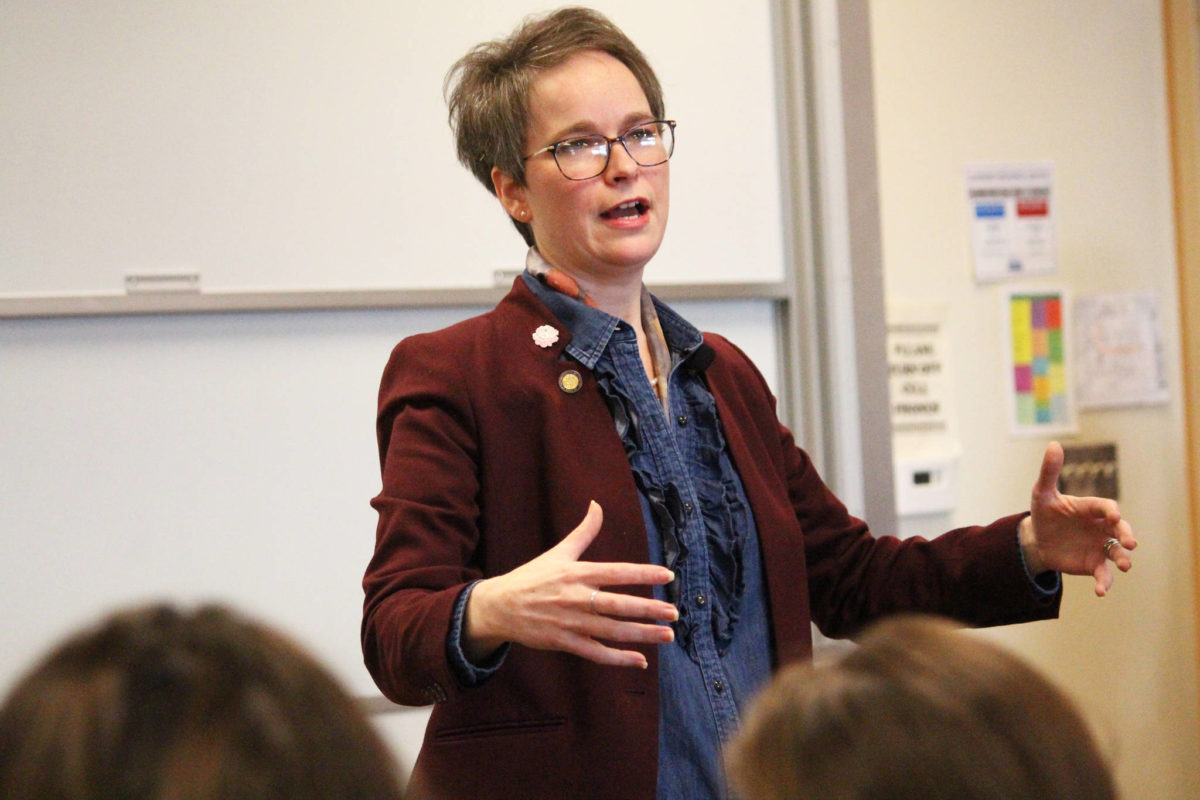 This RINO just got elected and decided to go on social media and start ripping into kids who sent her letters about looming school budget cuts - all because they didn’t title the letters “representative” or “honorable” or whatever else she felt entitled to be called. We get a lot of these RINOs in Alaska unfortunately.

Freshman Rep. Sarah Vance, R-Homer, acknowledged that she talked about postcards received from students at Homer High School “in a way that caused you pain,” the Homer News reported.

“That was not my intent,” she said. “Please hear my heart. I truly care about what you have to say and I want to hear from you, but I was not respectful to you and that I am truly sorry.”

She apologized in a video posted on her Facebook page.

Vance has taken down her original video that was posted March 7. In that communication, she held up a stack of postcards sent by students and took issue with both the form and the messages.

She found that troubling, she said.

“We have many opportunities to engage our students on the proper way to talk to their representatives, to have a listening ear with those who represent them in their government,” Vance said. “We could talk to them in English class on how we write a letter.”

She said students in math class could learn about the state government budget deficit of $1.6 million and study in economic class how businesses build strong economies. Homer High does not offer an economics class.

Many students expressed concern that Gov. Mike Dunleavy’s proposed cuts could eliminate sports and extracurricular activities such as theater, drama, debate and forensics.

“They have expressed they don’t want their sports or extracurriculars to go away, but I contend that we need to focus on academia,” Vance said. “But if our children are having trouble as high schoolers communicating well with their leaders, then we are missing something.”

“It was very angering for me to see she didn’t take into consideration how students were using their voices or trying to get involved,” Parish said. “There were many good, well-written letters we sent in. Most of them were well-written and thought out.”

The student council organized the letter-writing effort after the Kenai Peninsula School District released information on how Dunleavy’s budget would affect the district. The student council set up a table with cards addressed to Vance and paid for printing and postage out of council funds, mostly raised at student dances.

Homer High School Principal Douglas Waclawski told the students they could write if they were for or opposed to Dunleavy’s budget. Waclawski also reminded staff that the district has to be nonpartisan and to not tell students what to believe.

“This was student-initiated and student-led,” school district spokeswoman Pegge Erkeneff said. “It was not required of any student to participate.”

“I definitely appreciated it,” he said. “I appreciate her willingness to apologize, that she’s willing to accept blame for her mistakes.” 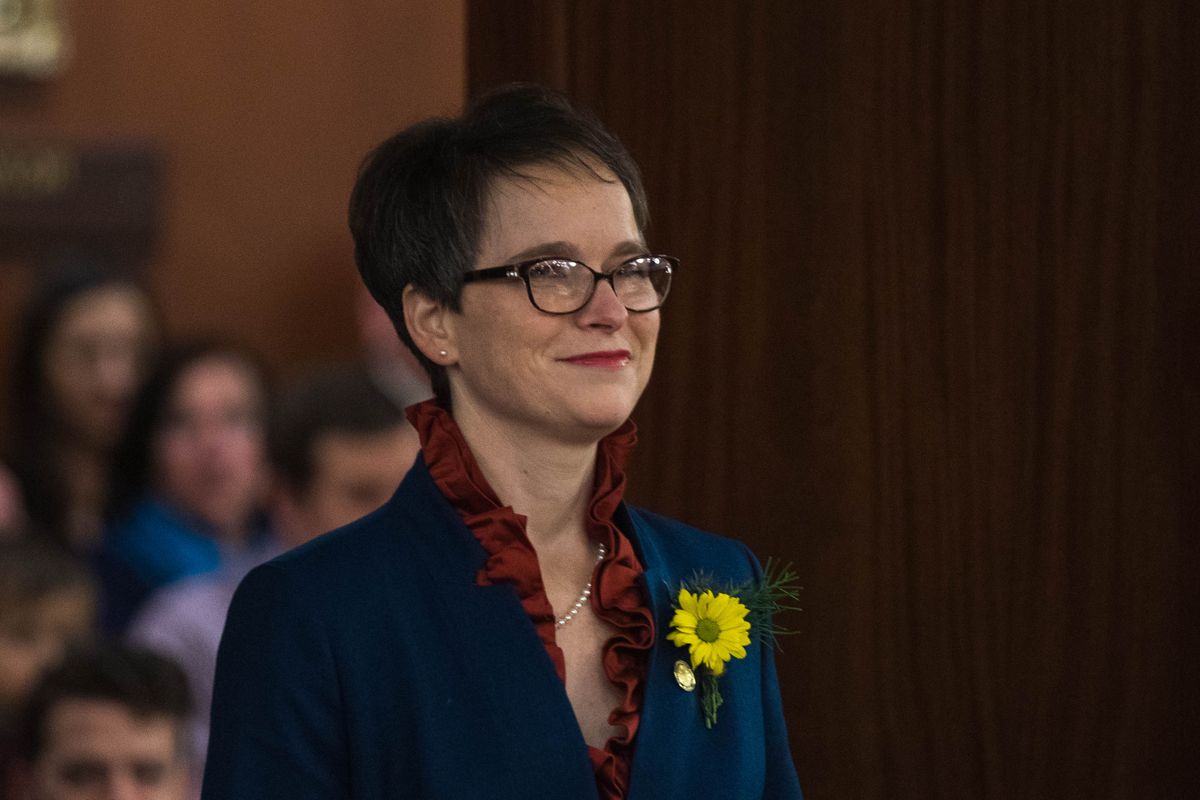 Maybe Your Majesty or Your Highness should be in order too?

Nerdy pencil pusher dreamed of fame and power all her life.

Seriously - these people actually pass for Republicans in Alaska? Sarah Palin needs to get back into politics and remind you all what a female Republican looks and sounds like. 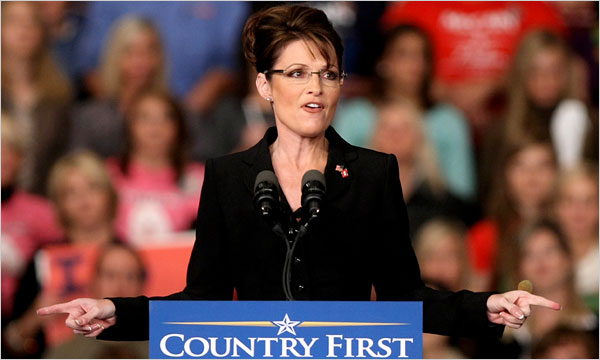 Maybe one day she will understand that respect is earned. I hope that this happens with every letter she gets for the rest of her political career. Hell I might even write her a letter and start it off with - Sarah.