The second (no pun intended) Democratic candidate to announce they are running for President of the US with Gun control as their main platform. Cory the “dickhead” Booker is now saying its about love. Where is Sheriff Clark? He is Booker’s Nemesis and is needed to thwart this gun grabbing narrative. The Sheriff Clark watch starts now!

Disclaimer: Just let me be clear, I despise Booker, only because he is another Neo-con hypocrite running for office and so calling him a “dickhead” and his supporters as stupid sheeple is my frustration of the narrative they keep pushing forward! Wait for it though, because when Biden decides he is not running, Bloomberg will, and you know what that means too!

Get serious! Corey’s not a dickhead! He’s a shithead!

Hey I am just trying to be cognizant of my name calling here as my disdain for someone no matter who they are is something I am careful about in terms of harming my own karma standing.

You definitely have more self-restraint than do I.

I consider Corey Booker a total piece of shit…from head to toe.

What I do like about so many Democrats entering the race is that all but one of them will waste millions of dollars trying to win the nomination…and the nominee will then waste millions trying to defeat Trump. It all goes into the economy.

Well you know, its better to attack the substance of the argument of the such persons than to resort to name calling. It only lowers ourselves to their level. The point is, we need to do more to challenge the message than the character and advocate as such! The more we do so, the more we will win hearts and minds 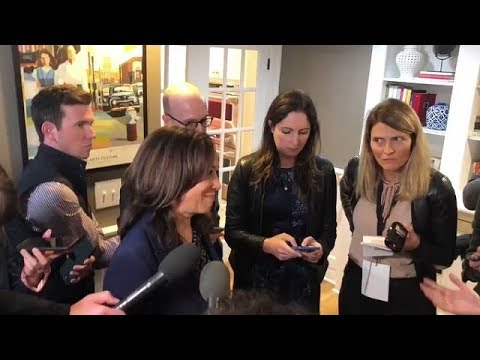 Yes, I do know…ad hominem attacks add nothing to the debate…but they do often address the credibility of the source.

I can’t tell if Booker is just stupid, used to only talking to stupid people, or so completely full of shit that there’s no real point in anything he says at all. Forget draining the swamp with this one, just flush the toilet.

Spartacus, who escaped prosecution and EXPULSION for “leaking” classified information to the media - and was grandstanding about it - “on-record” - before the Senate Judiciary Committee hearing - during the Attack on President Trump’s nominee for the US Supreme Court.

What I do like about so many Democrats entering the race is that all but one of them will waste millions of dollars trying to win the nomination…and the nominee will then waste millions trying to defeat Trump. It all goes into the economy.

Booker’s problem is that he’s an angry scold. Even when he’s trying to look happy and gracious, he looks scary. He ain’t no Kirk Douglas. 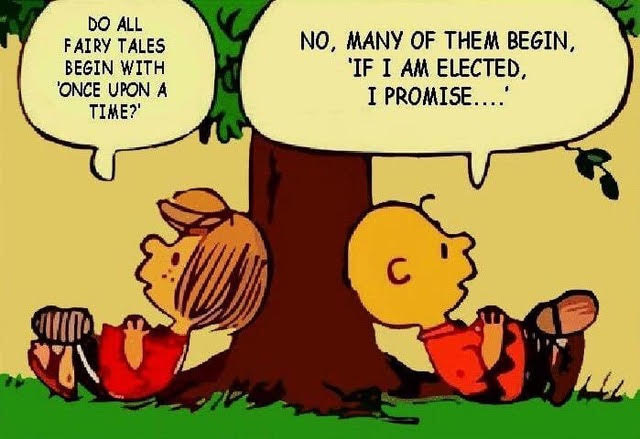