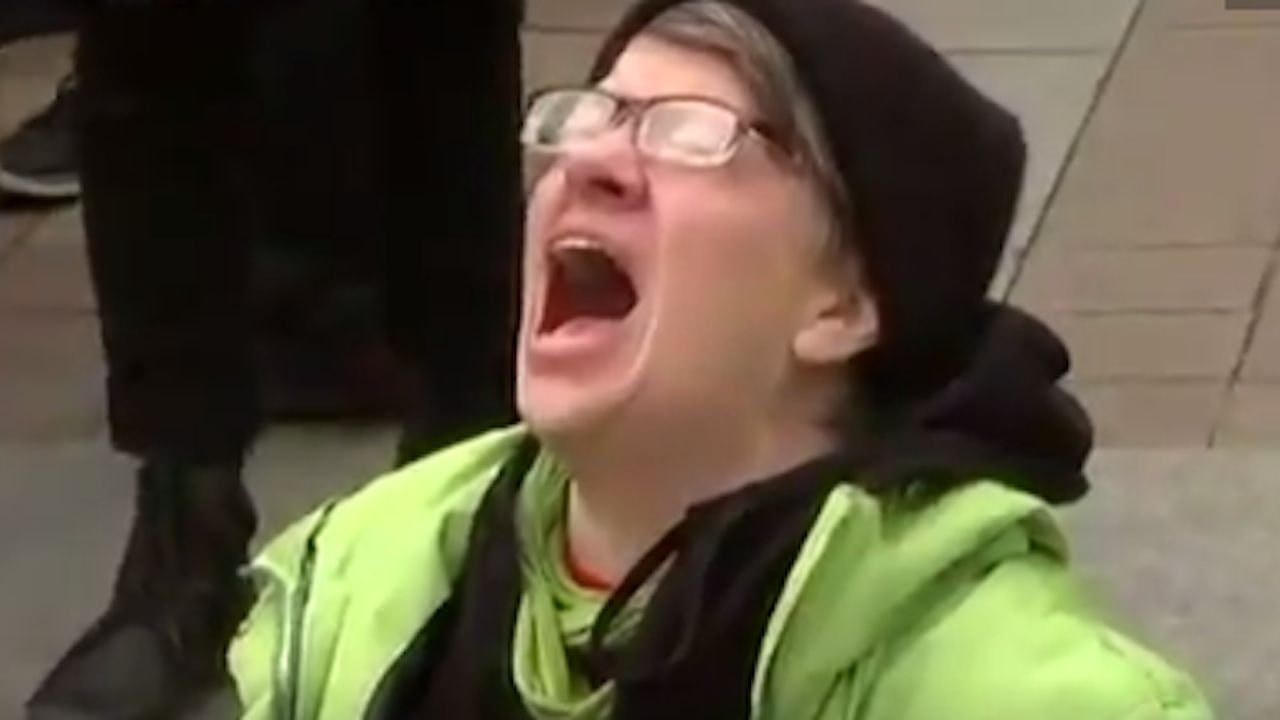 This is actually a really good idea. We should refer to all ICE Detention Centers as concentration camps. Then the illegal immigrants would be political prisoners, and they can flee and claim refugee status in Mexico or Canada.

Observe the leftist soy-induced butthurt over muh trannies and brown invaders all while Trump is observing customs and courtesies on a trip abroad:

If you were paying close attention last week, you might have spotted a pattern in the news. Peeking out from behind the breathless coverage of the Trump family’s tuxedoed trip to London was a spate of deaths of immigrants in U.S. custody: Johana Medina Léon, a 25-year-old transgender asylum seeker; an unnamed 33-year-old Salvadoran man; and a 40-year-old woman from Honduras. 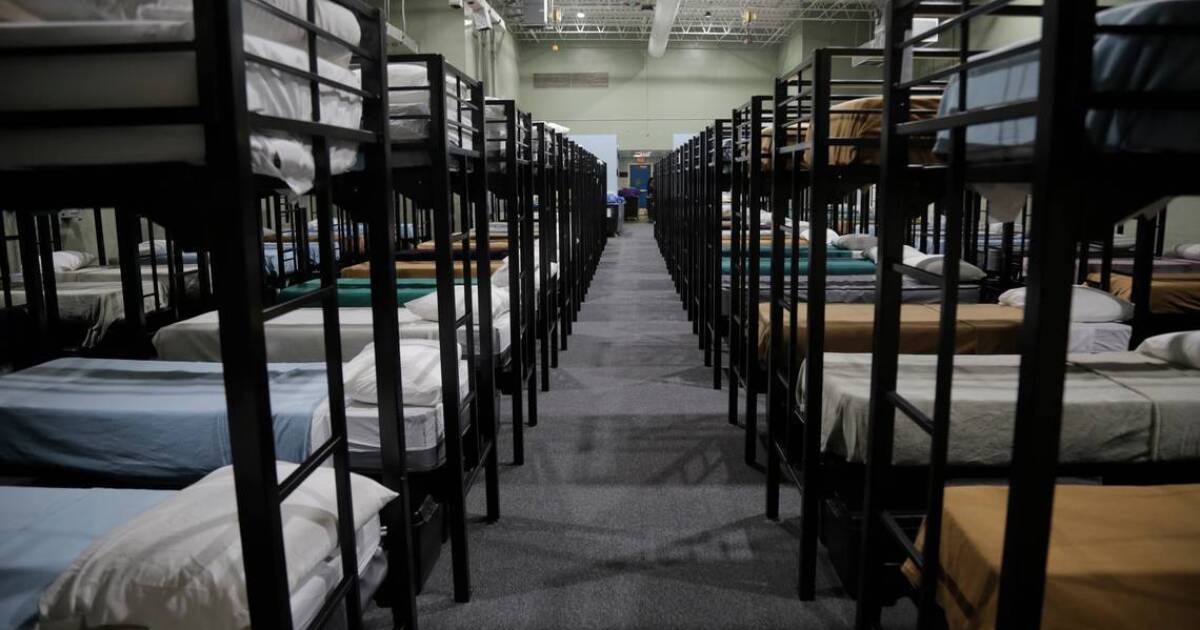 Op-Ed: Call immigrant detention centers what they really are: concentration...

If you were paying close attention last week, you might have spotted a pattern in the news.

I wonder if the Huns were shocked and offended by the way they were received by the Roman Empire.

Didn’t they sack Rome or was it the Visagoths?

We should translate this leftist propaganda into Spanish and drop as leaflets onto all the caravans heading north through Mexico to let them know how they will all be stuffed into ovens once across the border.

of the LA Times!

Easy fix to this problem: Don’t come to America. We don’t need these folks being slaves to big capital and giving some wealthy slime a $20k/year servant when they should be paying a citizen $30k+ annually plus benefits. We should take care of our own first.

I think any can deported back to their home countries in 72 hours if they wish to stop the judicial theater.