As more and more of these types of issues are going unaddressed by elected officials who BTW are being deceptive about how they plan to implement programs such as this that is making citizens boil over, I wouldn’t be surprised by the blow back that they are now receiving as a result. I like this woman’s fight, and this needs to be seen by Americans more and more as issues such as these are creeping up everywhere and it should be unacceptable as she so aptly puts it! 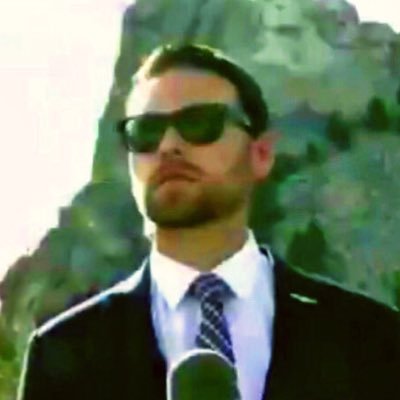 South Philly mom slams drug-injection site officials: Why do I have to explain hard drugs to my 6 and 10 year old while they’re stepping over needles in the street! https://t.co/SD9A8e1K6i

PHILADELPHIA – South Philadelphia residents, including city officials, made sure their voices were heard as they opposed plans to open a safe injection site during a Wednesday morning press conference.

Former Pennsylvania Governor Ed Rendell was among a group of officials who addressed the crowd as they discussed their plans to open a site the nation’s first supervised injection site next week.

This week a federal judge cleared the way for the nonprofit group “Safehouse” to open the country’s first supervised injection site at the corner of Broad and McKean in South Philadelphia. That’s the Passyunk Avenue intersection with the shopping center.

This a hot button issue here and in other cities. Actually, “hot button” is not the appropriate term. The argument is so heated that it’s like firing a volcano into the sun.

Long story short, supporters say these sites will help fight the city’s opioid epidemic, by providing a clean and sterile environment where medical professionals and social workers can attend to addicts. You’re basically trying to bring people in, get them off the street, and provide them the resources necessary to get clean.

Opponents argue that they don’t want druggies hanging around in Philly neighborhoods, congregating near kids, schools, shops, and whatnot. They argue that these sites only encourage illicit drug use.

Former Pennsylvania Governor Ed Rendell is on the Safehouse board of directors, and today he was absolutely lambasted by a South Philly mother

Holy cow. She shredded him!

This is how every politician in this country should be dealt with. We elected them. They don’t rule over us.

That is right! American citizens need to do more of this because for the most our voices are not being heard.

Yeah watching that has motivated me to start going to my city council meetings because they do whatever they want regardless of how many complaint tickets and issues that I submit. They need to be publicly scolded.

These “safe injection sites” do nothing but keep addicts addicted and give them a taxpayer funded high. It’s disgusting. The minute these addicts walk into one of these places and demand treatment, they should be arrested and put in solitary confinement until they detox. 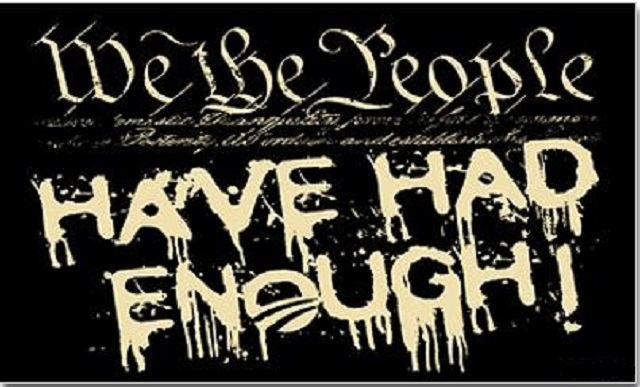 Odd how these " safe houses " are put into working class neighborhoods. Philadelphia mayor’s always believe they know what is best for the voters.Their children aren’t exposed to this.Fast Eddie was a bust as mayor and worse as a Governor .Voices like this women’s isn’t heard alot as the paper kisses the Asses of city political Hacks especially ward leaders that manipulate voter turnout to elect or oust certain candidates.
This won’t help the addicts.Hopefully some will shoot up till they drop dead. Drug dealers must be dancing for joy.
More Liberal scams in the name of " helping " addiction.

What is interesting to me is the picture of Rendell in the background hanging on the wall in the video. Where it reads “A Nation of Wussies” sometimes it’s the unnoticed Irony of the message that speaks louder! Hmmm?

Well looks like this mom’s video went extremely viral causing this issue to be a hot button one to boil over and getting planners to back off of this project. This is what happens when you stay actively engaged in your community! 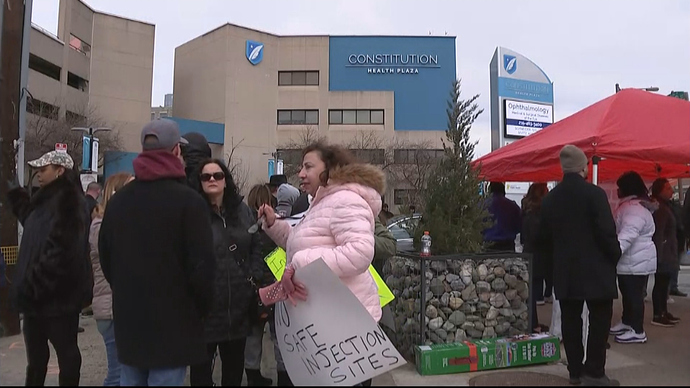 Safehouse scrapped plans to open a safe injection site in South Philly after community backlash, which continued on Saturday.