South Africa; this was unheard of before black rule:

This was unheard of before black rule: Farms for sale - South Africa - Agri-Land As for South Africa, farming requires the skills of white farmers who are getting murdered on a daily basis.

Generations of white farmers have put them in tune with the land. Of course they are the people who have contributed. But now it’s profiting from other people’s labor. Happens everywhere; but in SA, it involves slaughtering whites.

It’s just part of the blood lust of the region, similar to the middle east: if they’re not killing whites/infidels they’d be killing one another. They’re never happy unless they can see blood flowing, whether it’s from the abdomens of adults or the vaginas of little girls. Fuck Africa!

What I said; and this is well worth reading. Mike Smiths - Opening Pandora’s Apartheid Box. PART 3; and it’s an eye opener. Well written, well researched. In stone documented history.

The genius of black rule; kill the people who feed the country.

And liberals wonder why whites refuse to be around blacks and sell their homes as soon as they move in … Who wants to have their neighborhood destroyed every other year by rioting black morons looking for free TV’s and drugs ? Look at Baltimore and the BILLIONS wasted there in the last 10 years by morons . Taxpayers shouldn’t have to foot the bill for this destruction .

Think who brought Africans to America?

The same tribe who are bringing Africans and Muslims to Europe today.

Well who in Africa made it possible for blacks to come to the U.S. as slaves???

Who captured the slaves for slave traders to sell ???

The same folks that run gold/diamond mines in Africa, including South Africa.

Come on Digipoo you’re being evasive. Why don’t you admit that Arabs played a major part in selling slaves to slave traders.

I thought you were going to say I was being antisemitic.
On second thought, I guess I was right. Arabs are Semites.

Black ( so called kings ) kidnapped other blacks, and sold & traded them to Arab slavers. It’s known as documented in stone irrefutable history; but for some strange reason, it’s not taught in our taxpayer funded public school history classes. Go figure. Thomas Sowell [Thomas Sowell, Race and Culture, BasicBooks, 1994, p. 188] estimates that 11 million slaves were shipped across the Atlantic and 14 million were sent to the Islamic nations of North Africa and the Middle East. For every slave captured many others died. Estimates of this collateral damage vary. The renowned missionary David Livingstone estimated that for every slave who reached a plantation, five others were killed in the initial raid or died of illness and privation on the forced march.[Woman’s Presbyterian Board of Missions, David Livingstone, p. 62, 1888] Those who were left behind were the very young, the weak, the sick and the old. These soon died since the main providers had been killed or enslaved. So, for 25 million slaves delivered to the market, we have an estimated death of about 120 million people. Islam ran the wholesale slave trade in Africa.

Dutch ■■■■ were in the slave trade

“Speaking out against Black Pete is part of what van de Kamp (an orthodox rabbi) calls his social mission, an effort that extends to reminding Dutch ■■■■ of their ancestors’ deep involvement in the slave trade.” 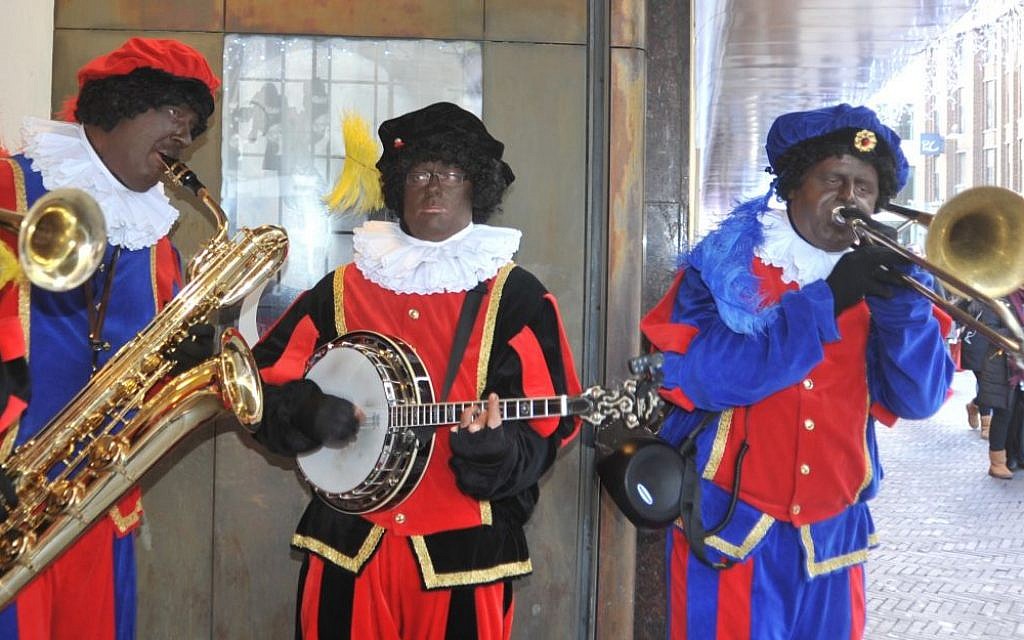 How culpable were Dutch Jews in the slave trade?

Many slave ships were owned by ■■■■■ Back then, slavery was simply business. Slavery was endured by most cultures - races. Every culture had it’s drug through the shit period in history. I’m still waiting for reparations for the enslavement of my Irish ancestors. Buckwheat, get in line.