A six-year-old girl, the only German speaker in her entire class, has claimed she was viciously beaten by migration-background pupils and even cut with a sharp object.

Yara began the school year only to find out that she was the only German-speaker in her class at the Carl Anton Henschel School in the city of Kassel, with 95 percent of pupils coming from a migration background, Focus reports.

Yara’s father told German television: “Attacks occurred, and I’m not talking about the usual schoolyard scuffles that I could have perhaps tolerated. It was daily attacks.

“She was just pushed down by an Arab child she didn’t even know. This child slit her abdomen with a sharp object,” he added.

Yara also commented on her experience in the classroom, saying: “I was really sad. Sometimes I had stomach aches. If I told my teacher I didn’t feel good the teacher would say, ‘There is always something wrong with you’.”

The girl’s father noticed the change in his daughter and during a parent-teacher interview noticed that few of the parents of the other children spoke German and many even required interpreters, mainly speaking Turkish and Arabic.

According to the father, his daughter finally spoke to him about the extent of the violence after she had been cut by another pupil. “It was the first layer of skin and there was a lot of blood,” he said.

The father raised the issue with the school who passed it off as routine schoolyard bullying but when he went to the school board over the matter things began to change for Yara and she was switched to a new school.

The bullying echoes other reports in German schools where teachers complain of “religious bullying” mostly from Muslim students towards non-Muslims.

Hildegard Greif-Gross, director of the Peter Petersen Elementary School in Neukölln in Berlin, claimed that young non-Muslim children were bullied for simply bringing a ham sandwich for their lunch.

Another Berlin school, Schoeneberg Spreewald Elementary School, has a 99 percent migration-background population, and incidents of violence are so high that the school was forced to hire security guards as violence was directed towards both children and teachers.

No matter where they go they will not assimilate, they want to dominate.

Someday the desire to bring in these useless people of low genetic quality will be properly seen for what it is: pathological altruism and idiocy. 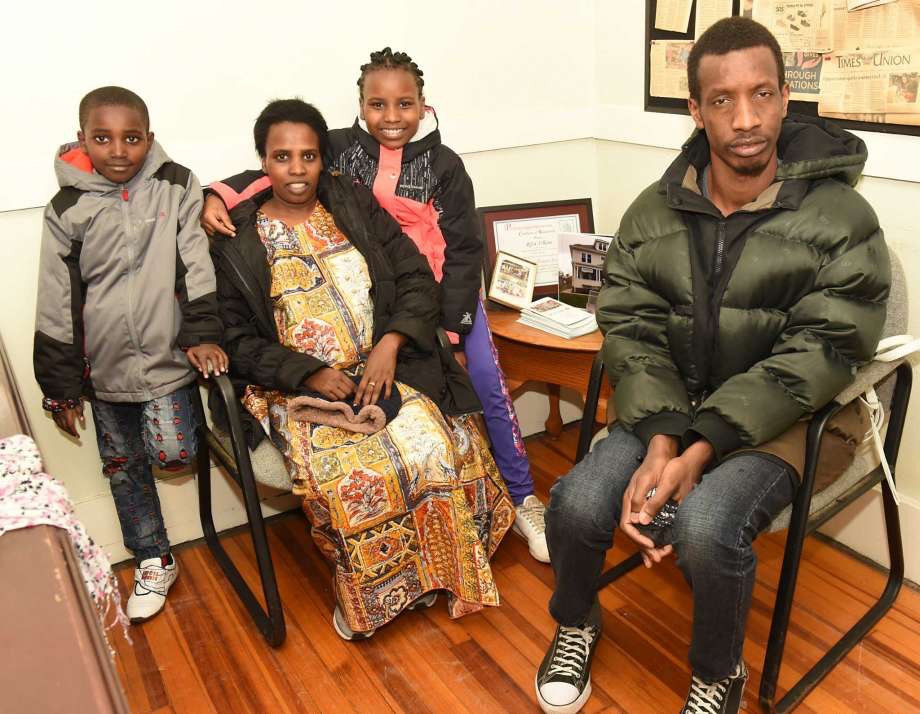 I believe he’s a chemical engineer and she is a dentist…just kidding, they have a combined IQ of 154 and can do nothing but breed, collect welfare benefts, and send their children to school to bully and beat the natives.

Maybe the next time Germany has an election, they will remember this as a metaphor for the future of their entire country.

When you import shit , expect the whole place to stink !!!

Germany needs to step up their game on getting these folks to integrate.

That the school was dismissive is another problem that should be addressed.