$20? Why not $50? Make it $100. Make up whatever figure you like because the money itself is made by the private banking cartel known as the federal reserve like that. No need to tie it to real assets or even prudent economic planning. It’s not like raising the minimum wage will cause the price of everything else to go up

Rep. Rashida Tlaib (D-MI) is upping the ante and calling for a minimum wage that exceeds the $15 per hour frequently demanded by her progressive colleagues, proposing instead a $20 minimum wage during a speech at a One Fair Wage event Sunday.

During an event for One Fair Wage – an organization that lobbies to raise the minimum wage for tipped employees – the Michigan lawmaker remarked that the federal minimum wage should actually be $18 or $20 dollars rather than the traditionally touted $15. 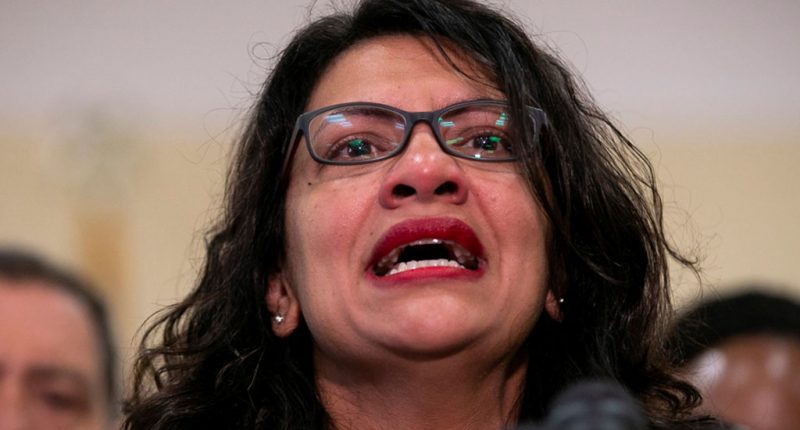 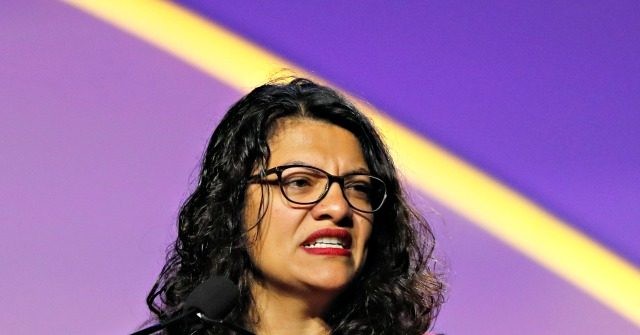 Tlaib Ups the Ante, Calls for a $20 Minimum Wage

Rep. Rashida Tlaib (D-MI) is upping the ante, calling for a $20 minimum wage during a speech at a One Fair Wage event Sunday.

What’s uglier, her face or her opinions?

This is the same idiot who said that she wants to take money from the rich, and then give it “to those who earned it.”

At first I thought that was another AOC joke, but then I read the article, and lo and behold, a second idiot socialist is born.

Tlaib can feel the Democrats and Republicans moving in to primary her ass, so she has to hedge her bets with bullshit like $20 minimum wage.

Why are we giving freshman congressmen this kind of power? The media needs to stop broadcasting the nonsensical meanderings of stupid people.

Great plan Rashida! It will totally work. Just print more money like they did in Venezuela, how did that end?

Well, except the employers that is.

SOLD - $50 an hour to Elizabeth Warren. King of Clowns.

Fantastic idea if you’d like to see the unemployment rate skyrocket.

Well, perhaps she would call for an end to illegal immigration that suppresses wages? So that what the market is willing to bear will be paid and not underinflated?

And if the minimum wage is $20 an hour the market will adjust. $20 becomes the new $8 and people will piss and moan that they aren’t making $40.

Meh, she needs to take her head out of her ass.

Maybe she should try running a business for a few years then come back to congress armed with something other than idiocy.

She couldn’t run a business incorporating her ideals and be successful. Anyone absent a lobotomy knows that, including her.

They are playing to the bottom as usual.

At some point, the bottom becomes 51%. 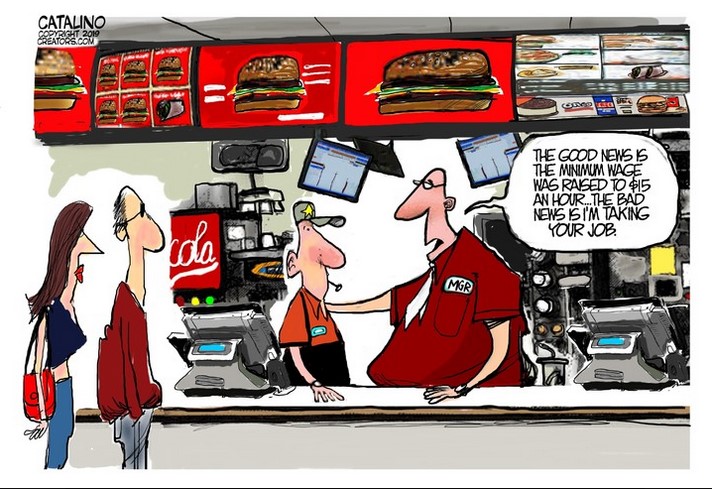 All of the min. wage hikes have brought inflation. Businesses cannot, and will not work for free because some basement dwelling Act Blue/ANTIFA moron thinks they should. Prices will go up, jobs will become scarce instead of plentiful, and the economy will stagnate or even shrink.

Don’t believe me? Look up the unemployment rates in semi-socialist -everything for the worker - France.

There has been a corresponding increase in inflation and either increase in UE or slowing of a dropping UE rate associated directly with each raise in the minimum wage.

These people are economic retards.

Rashida Tlaib is a lying bitch that does not deserve to be part of the US Government. Her own father knows it well.

RADICAL CONGRESSMUSLIM from Michigan, Rashida Tlaib’s own father throws her...

Muslim Rep. Rashida Tlaib’s father found himself in a difficult spot to do the right thing. Harbi Elabed, who worked for the Ford Motor Company in Detroit, does not share his daughter’s radicalized…