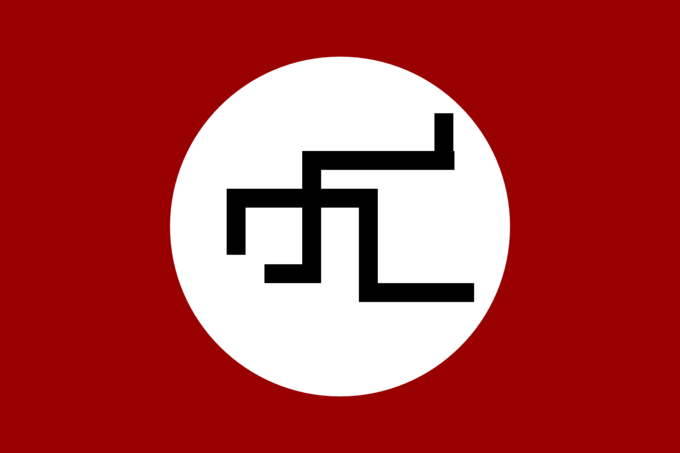 Another day, another swastika on a college campus freaking people out I suppose.

Swastika symbols on two Georgia university campuses have students and parents on edge.
Swastikas were drawn on message boards recently in Creswell and Russell halls at the University of Georgia, the Atlanta Journal-Constitution reported.
“This shouldn’t be in your mind, concerns if you are going to be safe,” said Brett Feldman, 21, a UGA senior who met with the university’s dean of students to discuss student concerns.

Feel unsafe at the sight of a swastika, do ya Feldman?

Two students at Georgia College & State University in Milledgeville also reported to campus officials that a swastika was drawn on the doors of their residence hall recently.
Administrators at both schools asked students to share any information with campus authorities that may help the investigation. They’re also offering counseling services.
The presidents of both schools also wrote messages to students, but some are critical of the response.

Dov Wilker, regional director of the American ■■■■■■ Committee Atlanta, was glad the UGA president, Jere Morehead, described the incidents as “displays of hate” but believed he should have also called them antisemitic.

Federal officials in October found that religious-based hate crime on college campuses has increased significantly nationwide over the past decade.

Georgia is one of a handful of states that does not have a hate crimes law. Some say the recent crimes show that one is needed.

“I feel like it’s a deterrent that would prevent a student from acting that way,” said Feldman, who is president of the Georgia Israel Public Affairs Committee, a student group.

The Georgia house of representatives passed a bill earlier this year that would have created stiffer penalties for people who commit crimes based on hate. However, the bill stalled in the senate after some lawmakers questioned its effectiveness.

So there is still some sanity in Georgia. 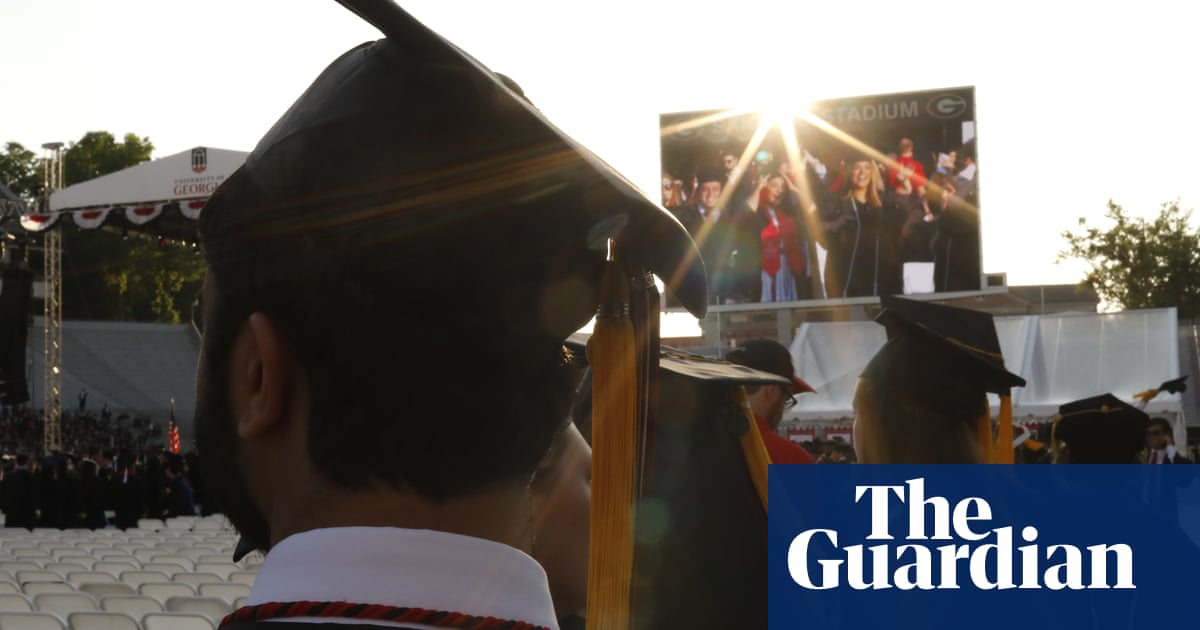 This whole thing smells like last month’s gefilte fish. Someone draws a crappy swastika, the same someone “finds” it while just walking around being black or ■■■■■■ and looking for hate symbols everywhere to cash in on the victimization gravy train. Then, they use that phony victimization to demand hate speech laws that will lead to more phony victimization and payouts.

Oh give me a damn break. How do these little crybabies get out of bed in the morning and do anything for themselves? I’m not buying this crap either. I remember right after Trump got elected all of these fake hate crimes kept coming out of nowhere. The people claiming to be the victims were the ones who did the deed! I think you are right @Kent this is all fake! Even if it isn’t these little snots need to grow up! In the real world, you see things you don’t like!

Georgia is one of a handful of states that does not have a hate crimes law. Some say the recent crimes show that one is needed. 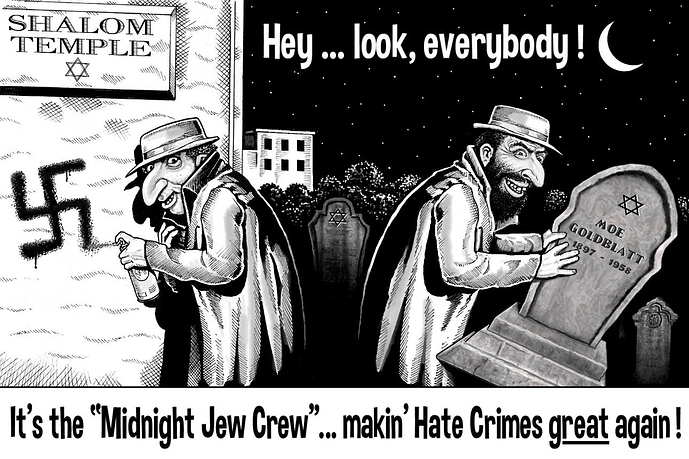 This looks far more like some lefty engaged in a "social experiment’ to see if they could get people t freak out over literally noting.

Hey snowflakes, hows about I put it in perspective. Poorly drawn Swastika vs this: Victims of Illegal Aliens Memorial - OJJPAC.org