So many are leaving the Democrat party but they continue to win? Why

Another democrat leaves the party, a NY politician just switched to republican, Simina leaves. But we are supposed to believe democrats are Winning elections? This is weird . 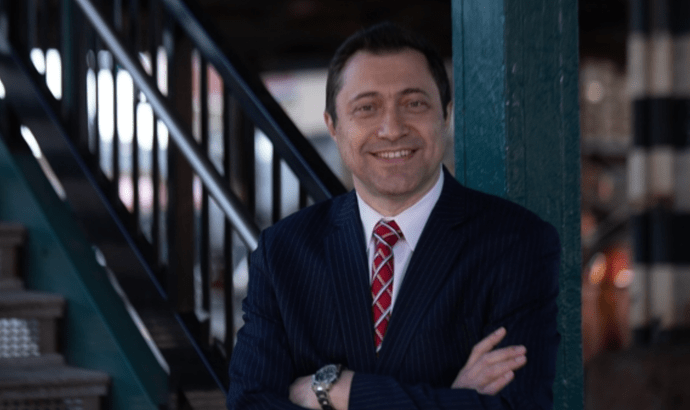 'What am I doing in the Democratic Party?': NY Councilman announces exit from...

New York Councilman Ari Kagan made the decision to leave the Democratic Party for the GOP after claiming the party was not properly tackling the crime crisis in his state. 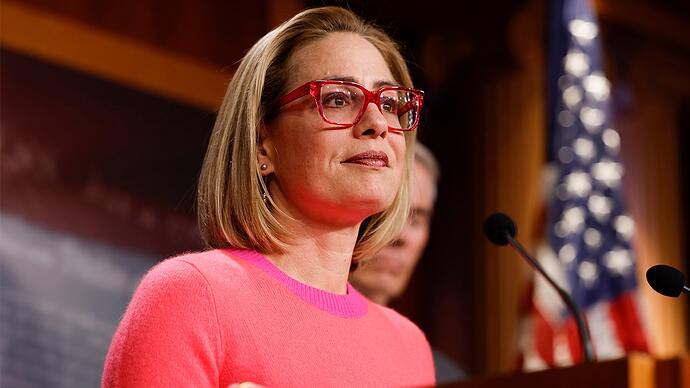 Arizona Sen. Kyrsten Sinema announced she was leaving the Democratic Party on Friday due to fatigue with partisan politics and registering as an independent.

Duplicating other threads how original.

You must be starving for attention!

Where? I don’t see any threads diving deep into why Democrats are leaving the party.?

I suggest it is you that doesn’t understand and for obvious reasons. Like your dumb Welfare queen name calling.

Stop derailing the #1 thread thanks

The projecting twins are on fire today! Lol

I think we find our selves in a constitutional crisis

Just a daily onslaught of attacks from two American haters

No not American haters they just hate you!

They’re buying votes from useful idiots that have been programmed to vote for Democrats come he’ll or high water.

Buying is an understatement… lottery winners.

City hall will create some bull shit program call it urban environment studies and hire 400 blacks pay them 80 thousand a year, they don’t do shit not even show up to work, get paid…

Retention issues? Political strategists weigh in on recent departures from...

Despite a great deal of success in the 2022 midterm cycle, at least three elected Democrats recently announced they were leaving the Democratic Party.

Joe Manchin now says he could become independent, says he won’t rule it out. Wow. How are democrats still winning with so many leaving?

They will continue to vote with the Democrats, so…