Slimeball Blumenthal: It's Time to Make Violence Against Journalists a Federal Crime 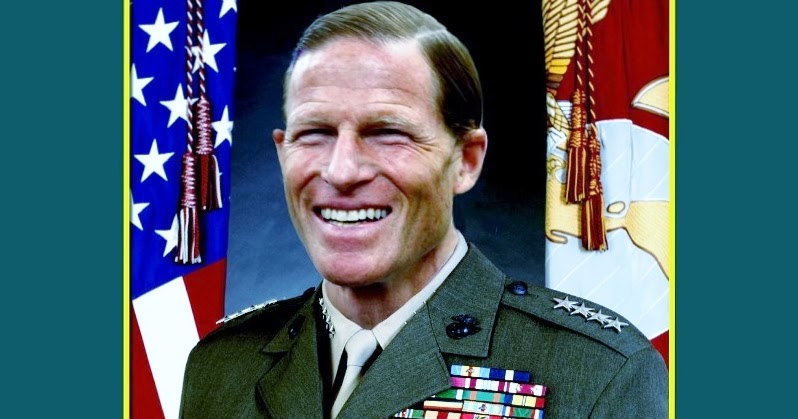 Sen. Richard Blumenthal (D-CT) on Tuesday announced that he would be reintroducing the Journalism Protection Act, which would make it a federal crime to “intentionally cause bodily injury to a journalist affecting interstate or foreign commerce in the course of reporting, or in a manner designed to intimidate him or her from newsgathering for a media organization.”

“We know from the incidents that have occurred in the past, and in fact, some of these attacks on journalists have been fatal, that there is a segment of the population that feels an antipathy towards the press that they express verbally [with] these threats and also, at the extreme, physically in direct attacks on the press,” Blumenthal said during his announcement.

According to the Connecticut Senator, Congress needs to address the “continuing violence, whether by guns or other means, against the press. It may intimidate them in their vital news gathering.”

He mentioned the controversial video depicted of President Trump attacking the “fake news media,” but said he offered this bill before the video surfaced.

“I offered this bill last session before any of these videos surfaced,” Blumenthal said. “It is a priority for me to protect news gathering operations — no matter what their form.”

If passed, the bill would carry up to three years for bodily injury and up to six years and a fine for serious bodily injury for anyone who attacks a member of the press.

The bill would protect a wide range of media professions, including journalists, book authors, photographers and “any other media that involves communication with the public.” 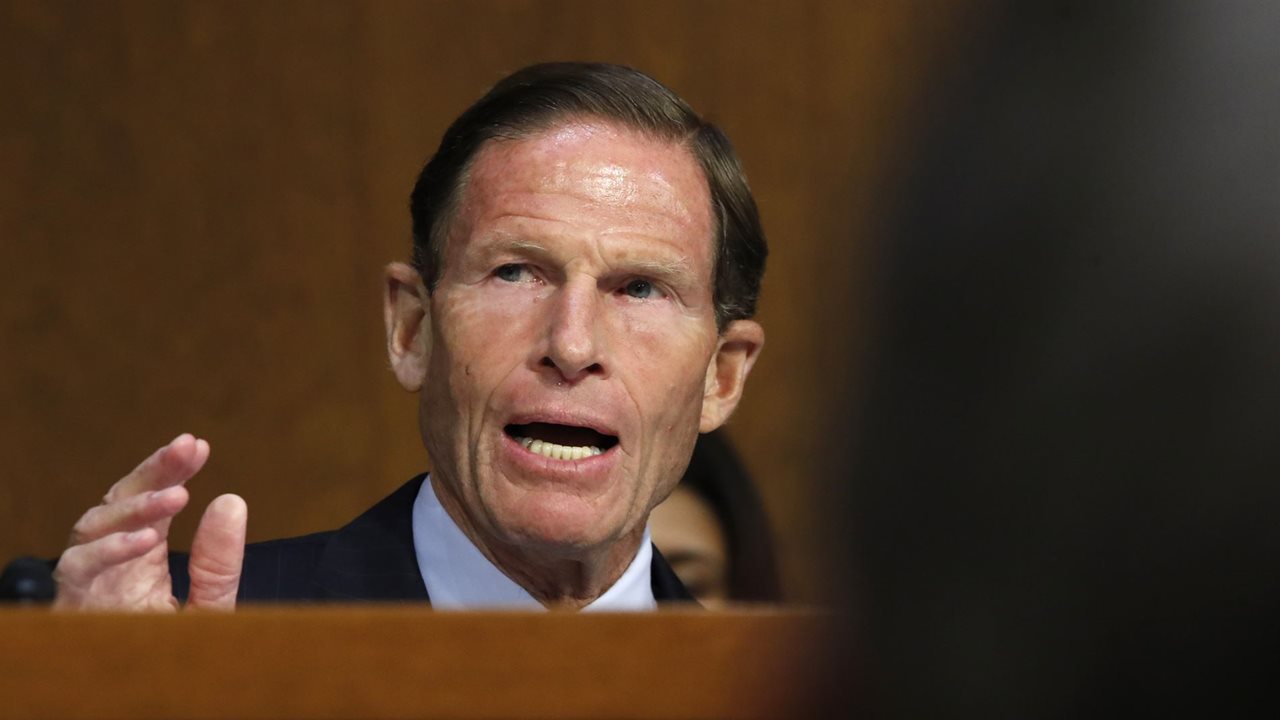 Blumenthal: It's Time to Make Violence Against Journalists a Federal Crime

Will it ever happen?

You’re a journalist; and you deliberately put yourself in harms way; then you get your clock cleaned - skull cracked. Anyone see what’s wrong with this picture?

Protecting news gathering operations? This wouldn’t apply to anyone at the NY Times, Wash Post, CNN, CBS, NBC or ABC. They’re all propagandists.

Fair enough, but if we do that we must make assaulting people as they leave political rallies a federal crime as well.

Beating someone up because they have a campaign shirt, hat is denying their right to freedom of expression, and freedom to assemble. Fairs fair…

Fine, I’ll get behind that…

For too long, I have watched ( so called ) journalists stretch the truth, embellish, and flat out lie. The days of up front clean journalism are going the way of the Dodo.

Why do I have the feeling that this only applies to “journalists” deemed acceptable by Democrats? I’m sure actual journalists in the alternative media will continue to be assaulted and persecuted regardless of law. I mean, it’s already illegal to hit someone? That doesn’t stop people from doing it.

Oh Yeah, there be the rub. Already illegal. I guess all is well. Pheeeeew, I was concerned until I found out it’s illegal to lay hands on an innocent person. You don’t have to be in line for a Pulitzer to see many ( so called ) journalists leading people into the answers they want, when interviewing. Well, you know, the final step in diplomacy is a busted head.

Journalists… What do they think they are?

Just a bunch of paparazzis (in some capacity or other)

which would make it a federal crime to “intentionally cause bodily injury to a journalist affecting interstate or foreign commerce in the course of reporting, or in a manner designed to intimidate him or her from newsgathering for a media organization.”

First of all that is redundant. Let’s just enforce the law that punishes anyone for causing bodily injury to anyone regardless of their profession.

Second: Define “intimidate”. That is where this is going. Anyone can claim “intimidation” in this era of safe spaces. Really, what this means? Suppression of an opposing party.

And why just interstate or foreign commerce? Why not on a local level or does catching ANTIFA and BLM in the net work too much against the agenda going on here?