dr. manHOLE IS UP TO HIS shit again…running around changing the topics
of my threads…I kinda of likeit that he gives me all this attention cuz his threads
arn’t making a lot of sense lately…so MY GUESS IS HE NEEDS TO RELEAVE
HIMSELF BY DOING SO…

my wonder is if he’s having side effects from swallowing all that stuff at his black
circle jerkers club and it catching up to him…you know you can only take so much
and dr. manHOLE has beeN sucking up lots lately…ups I see he doing it again…so sad
his literacy is in question now

running around changing the topics
of my threads

No. He hasn’t changed any of your topics.

I kinda of likeit

Well, then, why bitch about it?

cuz his threads arn’t making a lot of sense

his literacy is in question now

You can’t spell right.
You don’t know how to use upper and lower case letters.
Interesting you say that.

Yes he’s been following me around and yes he has been editing my topics of my new threads
he’s such a silly little boy…but that’s because he’s been spending to much time in his black circle
jerkers club I told him it would be bad for him but as usual he’s doing bad things all the time and
he’ll pay for it…
on to my spellinghahaha I carefully craft everything in my posts and gear them to the most stupid fuks here which incapsulates most all here with a few exceptions and you aren’t a exception for sure…
You’ll have to pardon me I haven’t come up with a name for you cuz you just aren’t worth it and I don’t expect to be talking to you much… your just to stupid and unworthy for my wisdom…so be off with you…you silly ass…I’m done with you…Hey how many days a week to you go to dr. manHOLEs circle jerkers club…my guess is to many you logic is suffering…but hey that’s what that stuff does to you huh

Free speech has a way of exposing assholes, no?

OMG what a crybaby DaJerkle is.

Awe, heres a kiss for ya…

When I see stuff like this, first thing I do is check the moon phase, I’d say it’s a lunar issue. Full Moon on the 28th–the Wolf Moon.

Cyclical things are often triggered 3 days before the Full Moon.

Best timing to start deworming (with wormwood, cloves, etc) is 5 days prior to the full moon.
Worms and parasites are found not just in the digestive tract but in the brain as well.
And they become very active before and during the full moon.
That’s why there are more crimes and accidents then.
If somebody demonstrates extreme mood swings and strange behaviors around that time, you can be sure he or she has many worms and parasites.

Sometimes the cure is as bad as the disease. 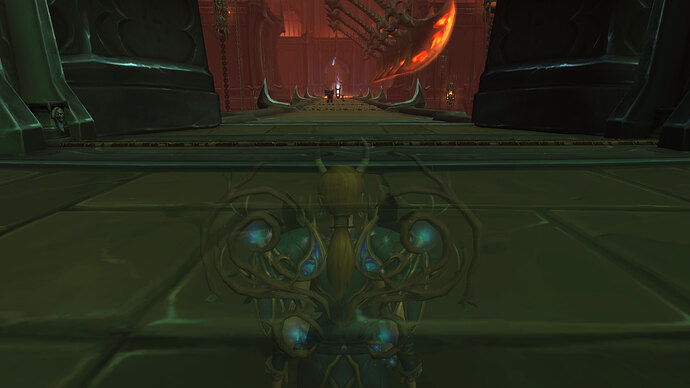