Mark Zuckerberg just lost a 100 billion dollars as his Meta Empire is vaporizing just as I am writing this. Couldn’t happen to a better person such as Zucks. This is the same guy who spent millions to influence the 2020 elections with his “Zuck bucks” in various blue states and by all indications seems bent on repeating that trend in the upcoming elections as well; by trying to tip the scales of democracy to favor a certain outcome that he deems personally in his favor. So it seems rather fitting that Karma is paying him a visit and wants to return the favor in kind especially when it involves his personal wealth taking a major hit. Can’t say I have any sympathy for what he is dealing with either, as its a cautionary tale of “cause and effect” that many would point to. Using an old poker analogy “never go all in on a flush of 4 diamonds unless you are holding its ace.”

Plutocrats and aristocrats have now been replaced with Technocrats, and in the day of the Rockefeller’s, Vanderbilt’s and the Carnegie’s they too made various investments that went belly up except in the age of digital the vanishing act of wealth is quicker and more immediate such as in seconds not days to which along goes with its power too. 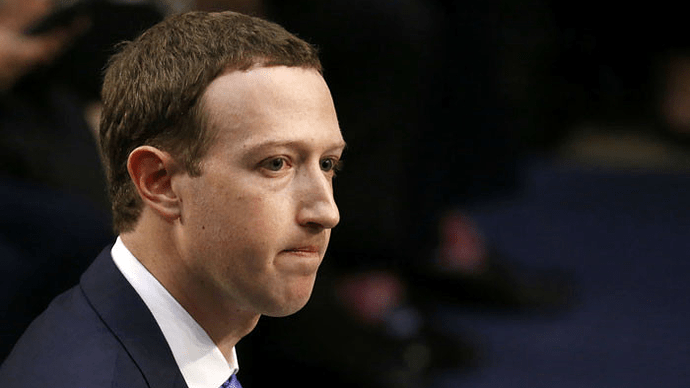 I wonder how he recovers from this but I have think Mark Zuckerberg is not sleeping much these days. Painful.

I am actually loving it! I just wished something similar would happen to George Soros.

Meta (formerly Facebook) still is one of the hottest stocks on the market, but there are plenty of signs that the social media giant is overvalued. For starters, Meta’s user growth has been slowing down in recent years, and there’s no guarantee that it will continue to grow at the same pace in the future, especially with low demand for their VR product line. Moreover, the company’s revenue is highly dependent on advertising, and it’s not clear how long that business model will be sustainable. In addition, Meta faces stiff competition from a variety of other social media platforms, and it’s not clear that it will be able to maintain its dominant position in the years to come. As a result, there are plenty of reasons to believe that Meta’s stock price is due for an even greater fall.

The reality is Zuckerberg created something no one wanted and the market is reacting accordingly. My nephew has one of those headsets. The novelty is cool, but the graphics are utter shit and the gameplay is terrible.

You should watch “Upload”. It seems the creators of that show are already thinking ahead as to what the next evolution of VR is going to be.

Well ain’t this a daisy! Just when the dust was just starting to settle down for the Zucks, then this happens! 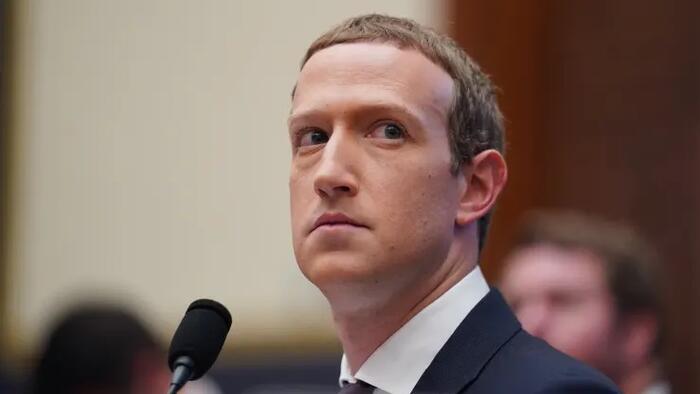 While Meta argues that it should not be subject to the oversight of states when it comes to its political advertising, it's hard for them to claim private business rights when they are swimming in government money. 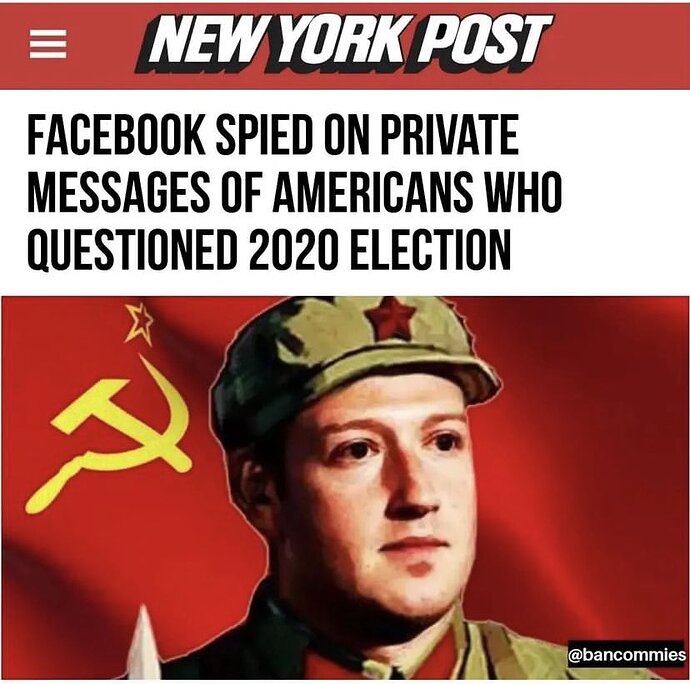 This guy just can’t get a break?

Facebook allows the government to control what information its citizens have access to, and to manipulate what they see and think. Subversion.

Of course they do, its why when the blowback happens its bigger than the sum of its parts!

Facebook is a menace to society. They should be charged with election interference. They meddle in our affairs and work around the clock to influence our opinions. They make every attempt to control what we see and how we think, even off Facebook.

It’s probably easy to find out who said it:

Of course we love it when the ilk of Zuckerberg lose wealth, but usually it’s the average working people who fall for the theft by the parasites.

The stock continues to plunge! 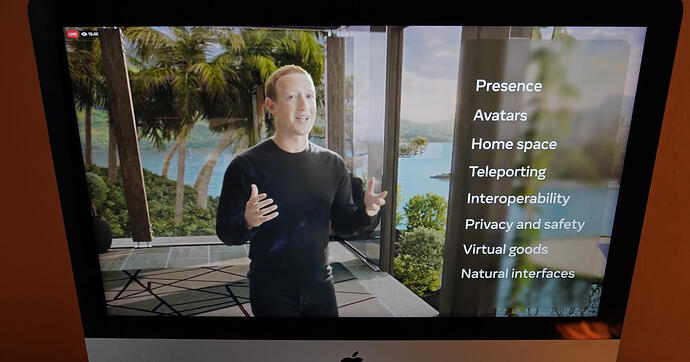 Meta's value has plunged by $700 billion. Wall Street calls it a "train wreck."

A year ago, Facebook's parent company was worth $1 trillion. But a risky bet on the metaverse has investors worried.

If Wall Street is calling your company a train wreck then you know things went from worse to very bad!

Wall Street is the bread and butter for the Deep State.