Should Women Give Head to Get Ahead? 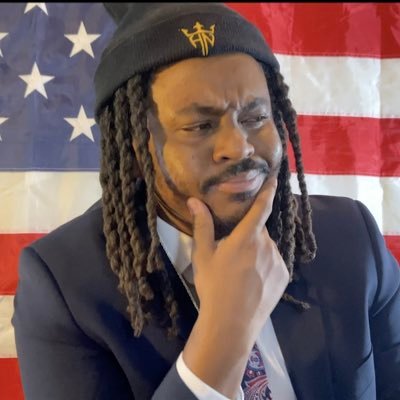 Well it worked for Monty .

Look where it got Mouth Wide Open Harris . 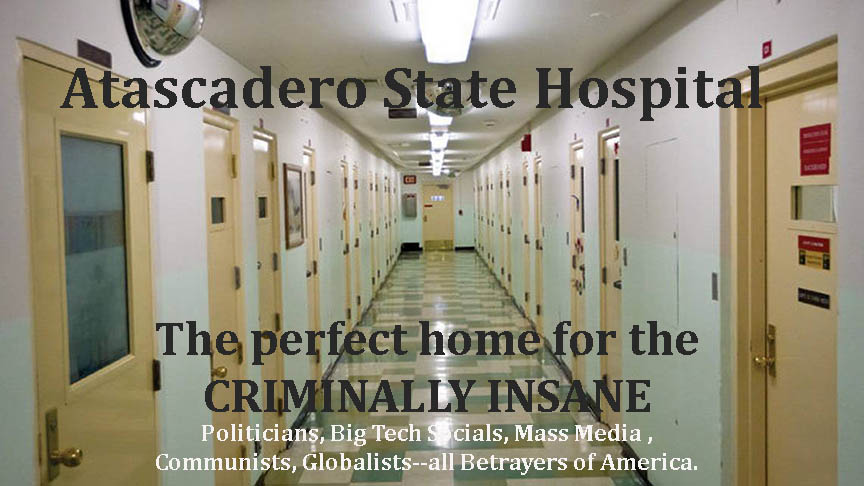 When did women get voting rights in Switzerland?

Yes, and Swallow, no spitting ALLOWED!!!

ALL Lesbians should be forced to give head, doing this will get them over their HATRED of men and Fear of The Penis. Like ALL Phobias only once CONFRONTED with the Phobia can they get over the Phobia.

You know some personally I’m assuming….

Woman need cock, no such thing as a lesbo

No, I don’t know any Lesbians, I have however observed their DEMENTED behavior regarding men and also observed their general DEMENTED FEAR of men when they have their freaky Pink Pussy Hat Screaming Fests.

You know Queen Victoria acknowledged a thing such as Homosexual men but was of the opinion that Lesbians did not exist.

Also Queen Victoria had 9 children so we could say she was fond of cock, possibly as well as having a thing for doing Cocaine she might also have been a sex maniac!

No, I don’t know any Lesbians

I have however observed their DEMENTED behavior regarding men

It would seem to me you’d have to know them to make that declaration….

Also Queen Victoria had 9 children so we could say she was fond of cock, possibly as well as having a thing for doing Cocaine she might also have been a sex maniac!

You certainly have a way of expression…
Bet you’re hot when you get pissed….

If they didn’t hate men they wouldn’t be Lesbians, that’s one thing. My opinion is that they are Lesbians because they have had a BAD experience with a man, perhaps they were raped or something. This experience has therefore turned them against men to the point where they HATE men and consider most men as potential rapists ie. Fear of The Penis.

There is psychologically something deeper there than JUST not LIKING men and just NOT being attracted to men, there is ACTUAL HATE of men, you hear them all the time either on TV shows or posting VILE SHIT about HATRED of men on Social Media etc.

Something has CAUSED this HATE of men, it’s completely not normal or ultimately HEALTHY to have such HATE.

If they didn’t hate men they wouldn’t be Lesbians,

That’s not my impression of those I know. They just love women, and I agree with both of them….

You’re generalizing to much on that. And you don’t know any personally….

Maybe a difference then between Vanilla Lesbians and Militant Lesbians.

No but I have HEARD them.

Of course regular Lesbians are now getting attacked for not complying to the Transgender thing, where the Transgenders are attacking Lesbians for Lesbians saying that men with a penis are NOT women etc