Shipping Container Flat is like a Prison for me and my Four Kids :smile:

There are homeless people who would be grateful to live in those ‘shipping containers’. To this ungrateful Muslim welfare queen who thinks it’s like living in a prison, either move out and up on your own merit or go back to your shithole country of origin. 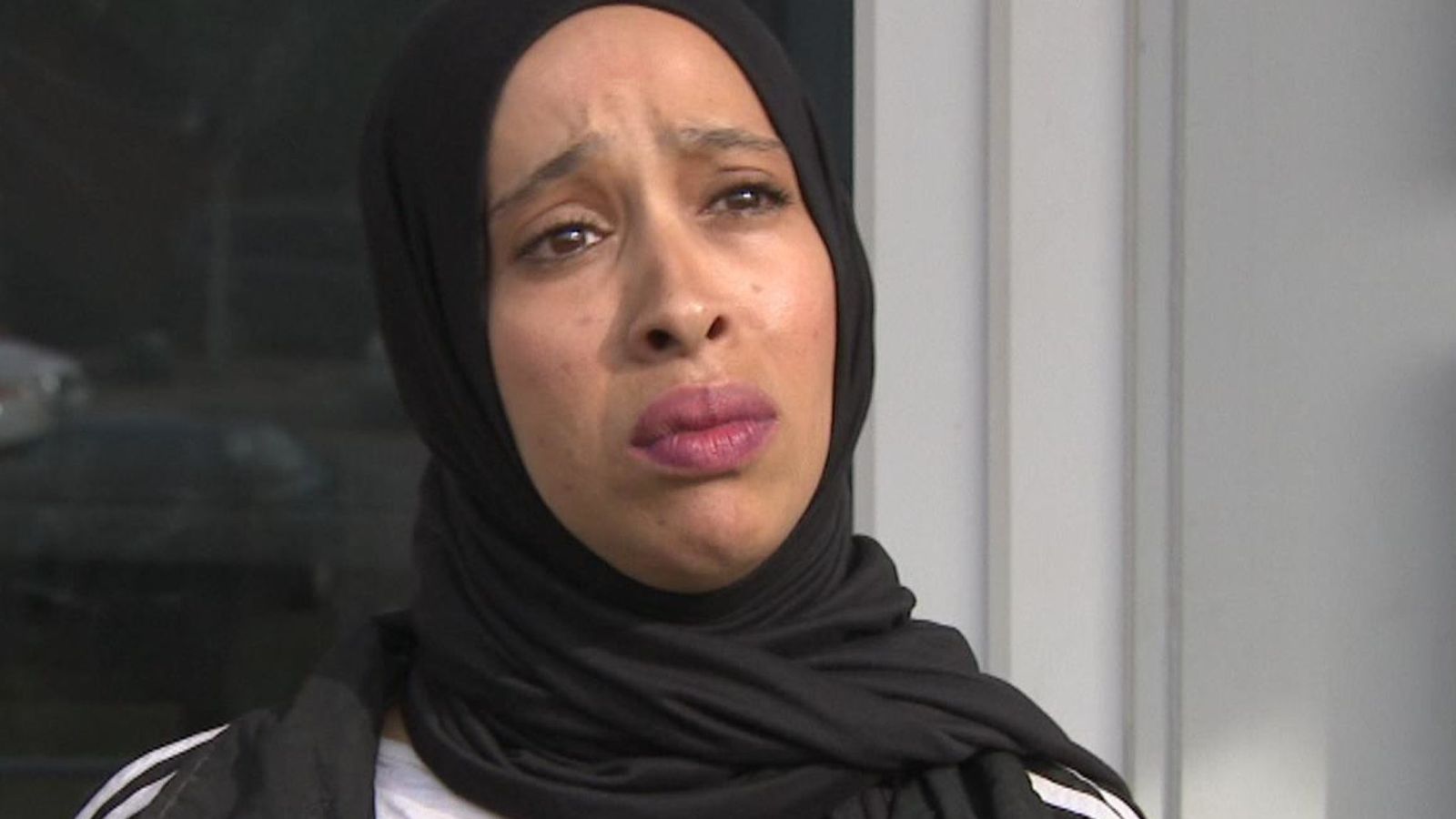 Lulu Abubakar and her four children are one of dozens of families living stacked on top of one another in a cluster of shipping containers in Ealing, West London.

Fill up the containers, lock the door and return to sender.

Listen up Lulu - go shake your fat birka ass back to where you came from. Bring your four little welfare checks with you too. Wouldn’t want anything bad to happen to those little shits. We wouldn’t want to separate families either. Alhoa Snakbar!

What a lazy cunt. They should feed her and her brood nothing but pigs feet for the next month and force their lazy asses to live outside.

Because of the calm Channel conditions over the bank holiday, there were about eight dinghies that crossed over, amounting overall to about 75 ‘refugees’ (note the inverted commas?), and making it about a thousand immigrants this year according to press reports.

As it happens I saw 2 instances myself - the dinghies were a little way off-shore waiting for . . . get this . . . one of HM Royal Navy patrol ships to ‘rescue’ them, thereby saving them having to row the rest of the way to their land of milk and honey. I just hope they remembered to thank the French government for providing the dinghies before setting sail from France! lol Honestly you couldn’t make up this shit! The point is they’re laughing their heads off at us.

What a lazy cunt. They should feed her and her brood nothing but pigs feet for the next month and force their lazy asses to live outside.

And to think that there’s every possibility that her ‘brood’ is the next generation of jihadists.

She sure did play up the “special needs” child.

Looks like she’s been bounced all over the place because of the behavior of that child, so there is more than likely much more to this story.

She comes off as nothing more than a welfare queen with entitlement syndrome trying to game the system.

Life Ain’t Fair. Suck It The Fuck Up. My wife died from melanoma at 30 years old. My only son was killed in a car accident when he was 27. Tough shit for JIm. Life is short - brutal - and unrewarding. You must grab every speck of joy that comes into your life.

There are people who pay to live in shipping containers. She’s got it easy.

You know a new load of migrants has turned up when the engine stops but you can still hear the whining. 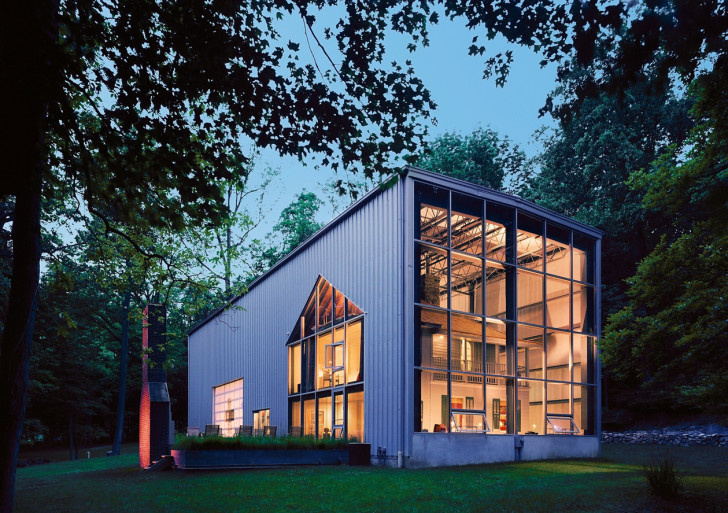 It’s black propaganda; she’s probably a jihadist - I mean who the fuck would know? They’re running rings around us.

READ ALL ABOUT IT.

Straight from the horse’s mouth: ‘EU migration to UK ‘underestimated’ by ONS’

And this is only EU numbers, there’s no mention of the numbers from outside of the EU.

“The goal of cutting net migration to less than 100,000 a year was introduced by then-Prime Minister David Cameron.” 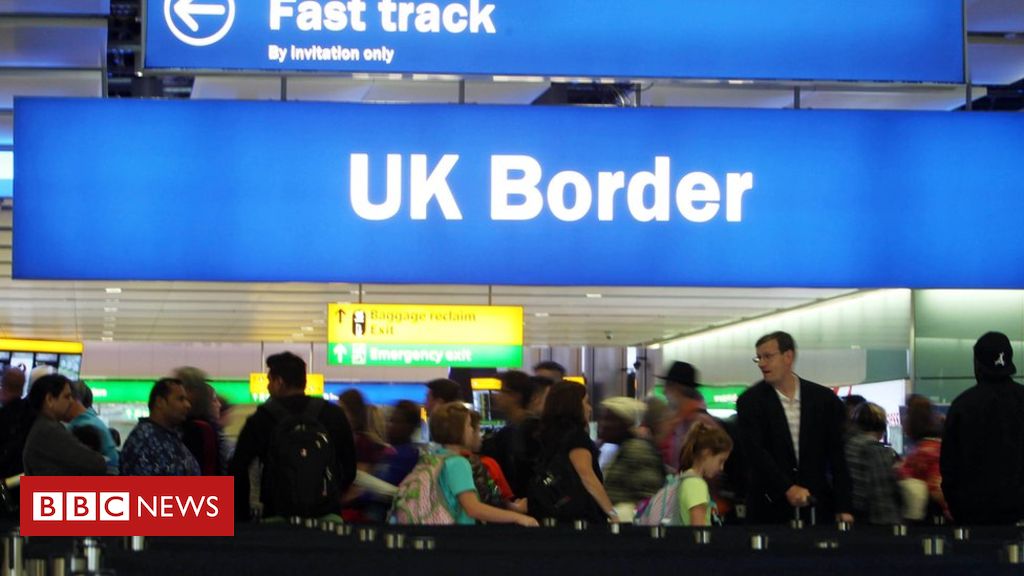 The Office for National Statistics says it may have also overstated migration from non-EU countries.