Shipments Of 20,000 Fake IDs From China Seized By Feds Ahead Of Election 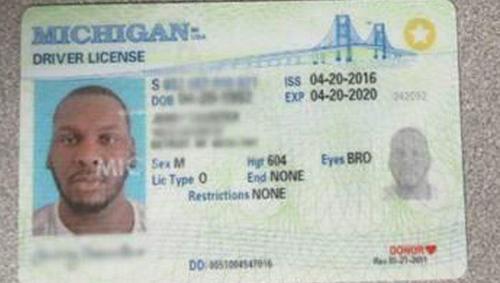 Democrats say that there is no such thing as election fraud, except when Republicans do it. What about when the Chinese are helping?

With 85 days until the presidential election, fears are increasing that foreign adversaries, such as China, Russia, and Iran, could attempt to undermine the election.

Foreign states, more specifically China, could use covert and overt measures to sway votes from President Trump.

Already, there was an incident in June, when Chinese video app TikTok saw users band together and falsely reserve tickets for President Trump’s rally in Tulsa, Oklahoma, which resulted in an embarrassingly low turnout. As a result, the administration when on the offensive against the app and has since signed an executive order to ban it next month.

China could also be attempting to undermine the election by sending counterfeit driver’s licenses to the U.S. So far, the Customs and Border Protection (CBP) officers working at Chicago O’Hare International Airport have intercepted close to 20,000 counterfeit U.S. driver’s licenses shipped from China this year, reported FOX 5 New York. 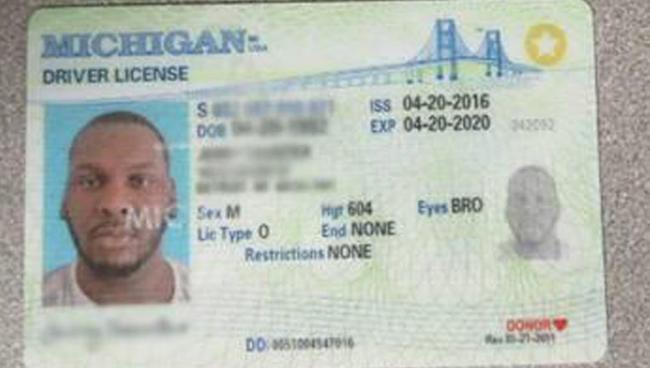 Shipments Of 20,000 Fake IDs From China Seized By Feds Ahead Of Election

"These counterfeit driver's licenses can lead to disastrous consequences."

Its a known fact that the Chinese are helping BLM, ANTIFA, and the Democrats who are looking to influence the election. The good news any shipments coming from China is being heavily scrutinized due to COVID and security issues! Considering also the status of our relations with China, this latest should further help in our decoupling, because clearly China is trying to interfere in our elections, its in their interests to do so. Russia? Not so much!

Let the election cheating begin . It will be a record year for the dead to vote and polling areas with over 100% voting. Perhaps we can get a true count of the number of illegals in our Country it is well over 40,000,000 !!!

Probably. And it will inflate the Dem votes.

No doubt the demonRATS are prepared to cheat at all costs .

When are we as a country going to take the fucking hammer to China? Time and time again they are screwing around and undermining the US. If we don’t act on this as a country they are going to keep rolling us over because they are facing little to no resistance.

When are we as a country going to take the fucking hammer to China?

The Deep State is in bed with China.
The US mainstream media pretends to be neutral, but no, no, no, it is the Deep State itself.

There are changes happening, but decoupling takes time, not something that is going to happen over night. The first encouraging sign is having stronger ties with other western countries who are awakening to China’s stealth economic aggression. Second, policy changes addressing issues of China’s influence within our government, our market place is also taking place. I expect more to come as more moves are expected in the future. Removing the old Guards like McConnell, Feinstein, Pelosi will expedite that end, all who have allowed that to happen. Surprisingly, there is bipartisan support on many issues regarding China, so that is also a good sign.

Nothing is going to happen because nothing ever happens.

Let us know when you become part of “We the People” instead of crying nothing is going to be done.