If the tech bros abandon Silicon Valley, what do they have left except street poops and needles? The homeless indsutrial complex marches on.

That’s the question behind an intriguing and politically timely new proposal that San Francisco lawmakers plan to put before voters next spring and that could lead to similar efforts across the country: A second-of-its-kind attempt to tax the companies that are paying their CEOs too much and their workers too little.

The proposal bridges many of the big ideas coursing through the progressive bloodstream during the presidential campaign: An agita with a technology industry that careens from scandal to scandal; a disgust with the yawning economic inequality between the wealthiest and the rest of us; and a shame over a lack of resources for people struggling with mental illness, which contributes to San Francisco’s homelessness crisis.

The tax would try to raise about $100 million for mental health services in San Francisco, money that proponents think would get people off the streets. And if it passes, progressive leaders think it could prompt a national movement to similarly try to solve social ills with a targeted tax on the companies that are most seriously driving income inequality across the country.

“Their stocks are shooting through the roof. At the same time, inequality is going right up along with it,” said Matt Haney, the supervisor behind the proposal. “People tend to watch what San Francisco is doing.”

But here’s the catch. In San Francisco — the city that’s most synonymous with Big Tech — it is not tech companies, but traditional retail, that would be most impacted by this tax. And in that way, the proposal shows how the backlash to tech has spawned a broader anti-business movement in a place where tech is the dominant, but not universal, industry.

“People are able to see, for certain tech companies, the incredible amount of wealth they’ve been able to bring into their companies and to their CEOs, but not necessarily to the communities that surround these companies,” said Sam Lew, who ran the campaign last year in favor of Proposition C, which also taxed tech companies, and is backing this proposal. “The CEO tax targets just what people want to be targeting.”

The measure, slated to appear on the ballot in San Francisco in March, would increase the gross receipts tax against companies that pay their CEO more than 100 times what they pay their median worker in San Francisco. It’s a fairly modest levy, but would increase on an escalating scale depending on the pay ratio, with the highest tax assessed against those companies that pay their CEOs more than 600 times what the typical employee makes.

If adopted, the proposal would be far-reaching. It is meant to apply to any company — public or private — with any San Francisco employees, not just those headquartered here. That means it would require at least some self-reporting from companies about how much their employees “make” in total, which critics of the tax say would prove unreliable.

The Chamber of Commerce, which opposes the tax, argues that companies will try to manipulate this ratio by moving their lower-paid workers outside of the city. While that might work — because the proposal merely considers how much the median employee in San Francisco makes — the Chamber admits it has no proof that tech companies are actually talking about this yet.

Even if the ratio is not artificially manipulated, conservatives critique that these ratios can sensationalize the skills gap between a well-paid CEO and lower-level employees. To Mark Perry, an economist at the University of Michigan who has studied CEO pay ratios, that’s strange because “the average person has no problem that LeBron James makes whatever it is.”

“So often the average person or the average politician doesn’t even understand what the CEO of a corporation or a company like Facebook or Google does,” Perry said. “Just like it’s a very small group of people who could succeed in the NBA.” 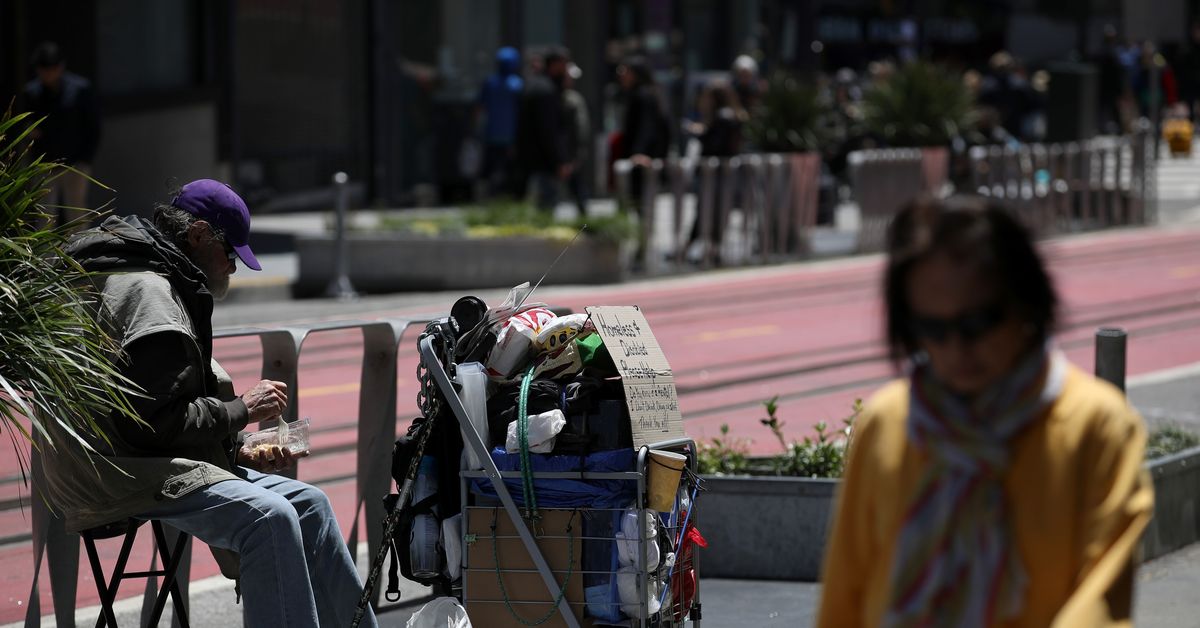 "The CEO tax targets just what people want to be targeting."

Here in Sunny Las Vegas, all those tech weenies can afford their own homes in guard gated golf communities- and no state taxes come out of their paycheck.

Whiny millennials always insist on living in the most expensive places, then piss and moan that no one is providing them a nice house. No sympathy for ANYONE living in the Bay Area- can’t afford it? LEAVE.

I’m not in favor of socialist policies but I also won’t complain about people like Zuckerberg getting fucked by the policies his company is pushing on everyone else.