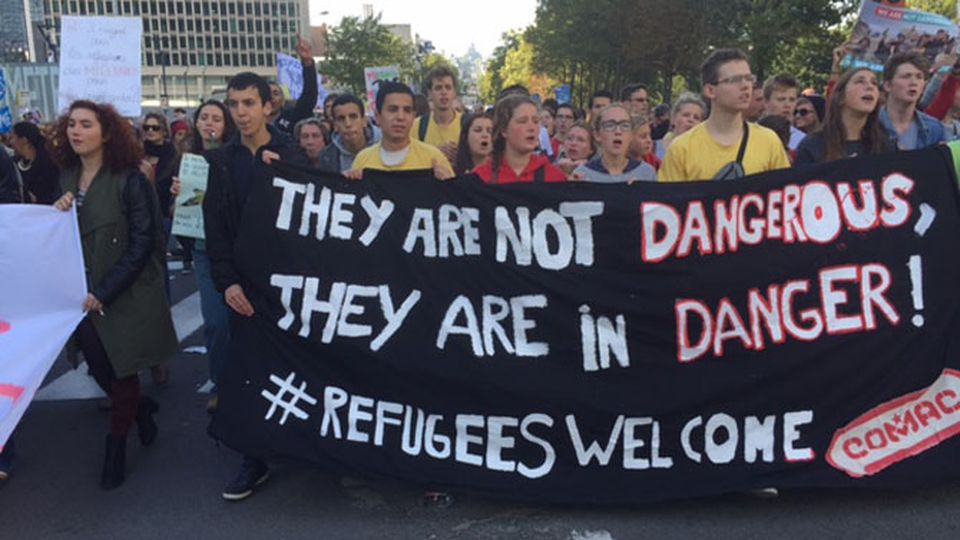 I wonder if this young Italian girl is going to learn from this culturally enriching experience that refugees are not fucking welcome and that wherever they go, they will rape and murder. Send these young fighting aged men back to their own shithole countries that they abandoned for free shit and premium Euro pussy.

A 28-year-old Milanese girl was attacked, on Friday November 15th, on the train arriving at 10pm at the Seregno station from Switzerland. She was targeted inside a convoy carriage by a North African who put his hands on her trying to strip her with the objective of sexual violence, and in the face of his attempt to defend himself he beat her. Bite taken.

The young woman screamed desperately in the hope of attracting the attention of the people on the train, not many considering the time.

Thank God, a passenger and the conductor took part. Only for this reason sexual violence has not turned into complete rape. The train finally stopped at the station, where the aggressor escaped on foot when the doors were opened.

Once the alarm has been triggered, the carabinieri, the local police and a Seregno ambulance are sent to the scene, alerted with the yellow code.

I’m surprised that these animals hang around Italy and that the Italians haven’t killed all of them yet. The Italians are racist as hell, especially towards blacks. They can’t stand them.

That’s why these girls need to walk around with a small bucket of bananas. When one approaches mumbling and grabbing its dick they just need to start throwing bananas in all different directions and run. The choice between free and easy food and a fight for some quick sex is an easy one.

Welcome to Clown World where getting bitten and sexually assaulted on a train yields ZERO response from your fellow passengers.

North African in European political culture lingo means Barbary Arabic. The European media deliberately uses language like this so the reader does not automatically understand who the suspect looks like

You would think this would immediately raise a flag. 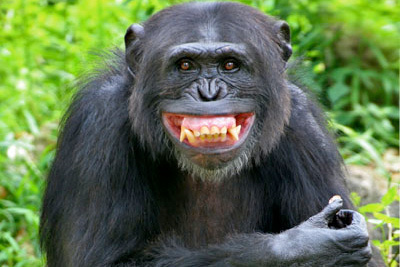 And before some liberal clown brands me a racist; a black surgeon save my wife’s life. But he was a black who was human, not a throwback.