If this is true then it’s bad news for Jared, REALLY bad news. Ot it could be just another conspiracy theory albeit the rare leftist variety. 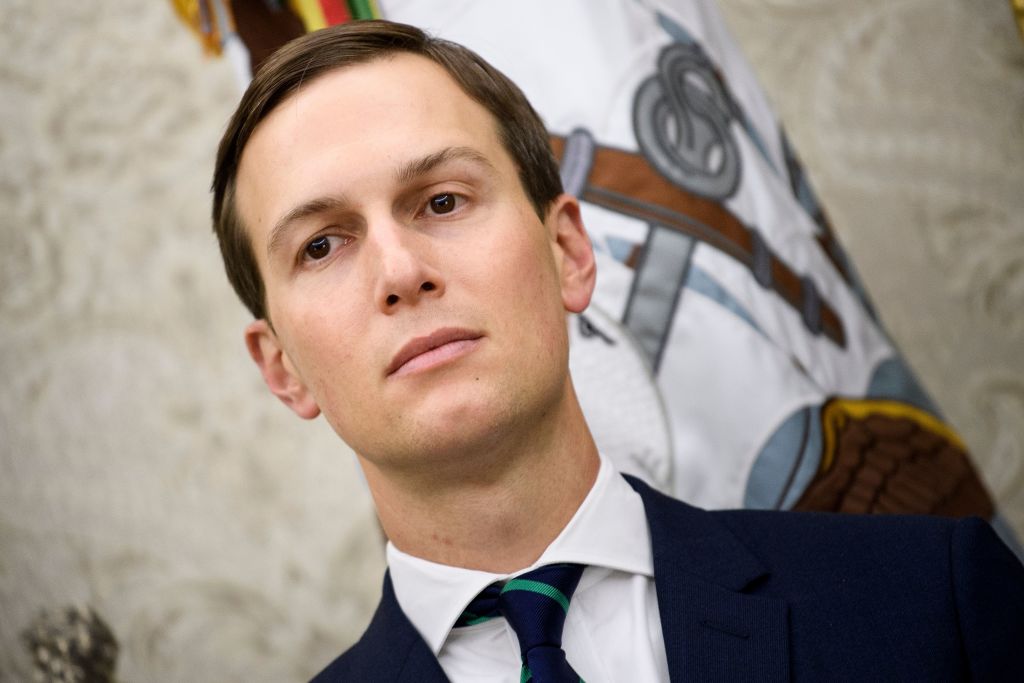 I’ll just get this out of the way…

*** Cockburn*** is a known fabricator of quotes to fit his narrative. He’s a bullshit artist and conveniently uses anonymous sources to bolster his fantasy stories.

Actually there are millions of progressives who are whistle blowers

millions of progressives who are whistle blowers

Are you admitting that it’s only progressives who have integrity and are honest?

it’s only progressives who have integrity and are honest

For example I know of at least one Trump supporter who demonstrated their integrity, it’s the person who owns the mic for this site…

I’m sure there are many others.

Liberals/Progressives/Socialists/Marxists only rarely conspire? Are you joking? I hope so, or you haven’t been paying attention, or are a shill for the left. Which is it?

An unnamed source said something. Hold the phone. Stop the press! Lol

7 the magic number! Just waiting for Snowwhite to appear after her 7 dents to her rosebud!

Because a source tells Cockburn that House Democrats trying to impeach Donald Trump have no less than seven intelligence whistleblowers willing to give evidence, or who have already given evidence, about President Trump’s dealings with foreign governments.

This is the most ridiculous bullshit I’ve read in at least a few hours. This is pure fiction writing and everyone who has been following the total collapse of the mainstream media over the years could tell you that… If you don’t believe me go read one of the patron saints of the left…Noam Chomsky and his book “Manufacturing Consent” which lays all of this out really well.

only progressives who have integrity and are honest?

If this is true

Way to lead in with a “very credible” news story.

…and did you note that all the productions involving sevens being compared to the seven whistleblowers scenario were works of FICTION? Could this be the second common thread among them?

What a fucking joke! An unidentified source…how unreliable can you get.

This thread should be in the Conspiracy Theory dumpster.

If this is true

Way to lead in with a “very credible” news story.

You must forgive the OP. He was merely parroting the author of the story…in expressing logical doubt of the reliability of the anonymous source.

That’s what parrots do.