Last week’s political trifecta—the Iowa caucus, the State of the Union, and President Trump’s impeachment acquittal—temporarily starved other stories of oxygen. Among those was the news that the inspector general’s report on FISA abuse was misleading and that redacted information contained in four footnotes contradicted sections of the lengthy expose on the Crossfire Hurricane investigation.

Sens. Chuck Grassley and Ron Johnson dropped that bombshell in a letter delivered to Attorney General William Barr that requested Barr declassify the information hidden in the redacted footnotes. While the declassified version of the Grassley-Johnson letter did not identify the four footnotes at issue, a detailed analysis of the IG report suggests the redacted information concerned Christopher Steele’s sources and potentially the FBI’s purported predication for the launch of Crossfire Hurricane. These conclusions come from a deep-dive into the IG report read in tandem with the Grassley-Johnson letter. 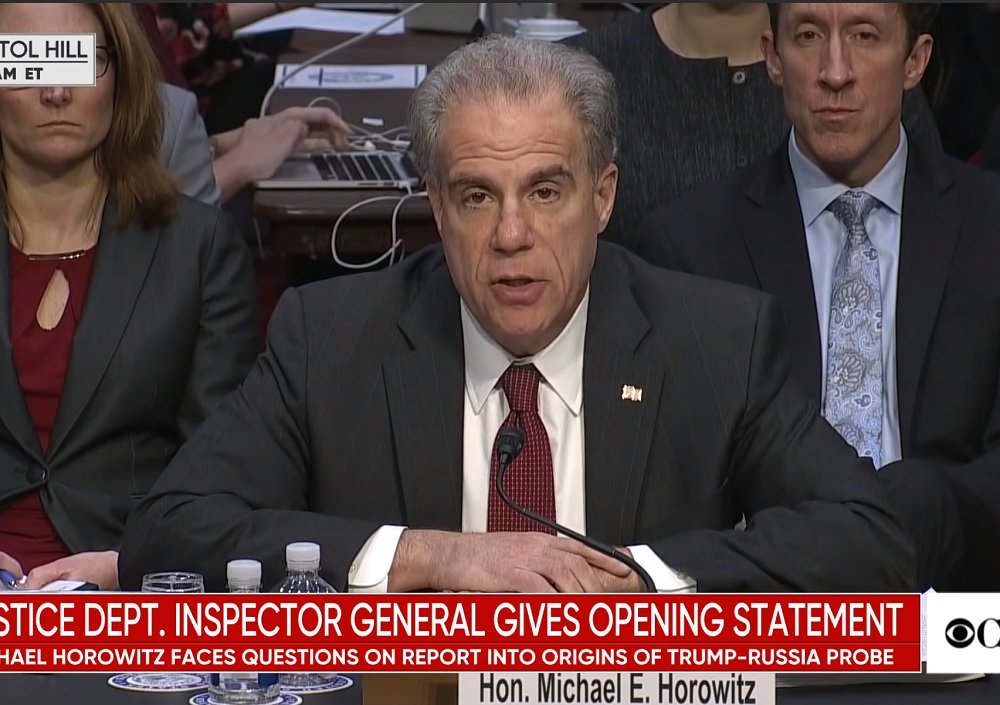 ‘Sections of the public version of the report are misleading because they are contradicted by relevant and probative classified information redacted.’

We know that we were intentionally misled about a lot of things and the people who were misleading us still have their jobs and are getting cushy book deals. This country is going to go off the rails - permanently - if justice isn’t done. I know I’m getting really tired of feeling like I’m being ruled over by a bunch of pompous elites. That’s not what America was supposed to be about.

Don’t. The wheels of justice sometimes grind very slowly. Trump, Barr and Durham are challenging 50 years of democrat - media collusion. Barr and Durham will only present iron clad indictments to a grand jury. The roots of the attempted coup and the democrat - Ukraine money laundering are very deep. Trump is a man not to be diverted from his mission. I see, daily, the tightly woven democrat crime family coming unraveled. The stench of swamp creatures being uncovered is great.

If the indictments don’t start cascading down by the time of the conventions or just after it will be a huge failure on his part.

I think waiting that long would be difficult because indictments just mean that there’s a possibility for legal action, a whole lot could happen between an indictment and a conviction. They need to start cranking these out now.

Prepare for major disappointment !!! Nothing good happens in the swamp !

I know that’s what I’m worried about. The FBI just admitted the other day that they were spying on the Trump campaign and that it was illegal. Okay, generally when illegal stuff happens there are consequences. Not seeing any of that.

generally when illegal stuff happens there are consequences.

Not when Hillary and the DNC are wrapped up in the entire mess ILLEGAL is what they do BEST !!!

I’d rather neither set myself up for disappointment nor be overly negative in my expectations.

nor be overly negative in my expectations.

When the same thing happens over and over again we know the outcome . 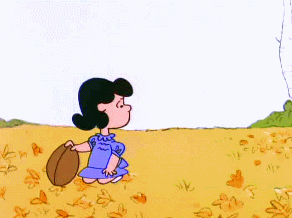