The only people who support this absurd “Prison Reform” bill are Silicon Valley billionaire donors and Portland anarcho-communists. The other 95% of America (including some blacks) know that Trump is about to become the crime president:

Trump thinks his base was chanting “criminal justice reform”…not BUILD THE WALL!!! Thanks President Kushner…just what I voted for .

My wife worked as a shrink in a California Super Max Prison. Don’t worry about those types of offenders, they are discards now, forgotten. But the reform that needs to be done will actually pay for the wall. I say strap’em all with two ankle monitors and let them rot in the same neighborhoods pediphiles are corraled. They fuck up, they disappear to the super max system. NOBODY can handle super max. Somehow prisoners there keep finding stuff to kill themselves with.

Edit: We need a penal colony: How about the southern half of California?

Al Sharpton Loves This Bill! The Get Out of Jail Free Pass Bill

Had they included a provision requiring any criminal released under this new law that is convicted of another crime to serve the punishment for that crime and the entire time he/she was originally assigned…I might go for it.

We are in for a lot of repeat offenders molesting children, raping women, murdering people, selling drugs and whatever else they are prone to do. Bank on it.

Congress and the President should be held responsible for any and all crimes by the early release recipients. 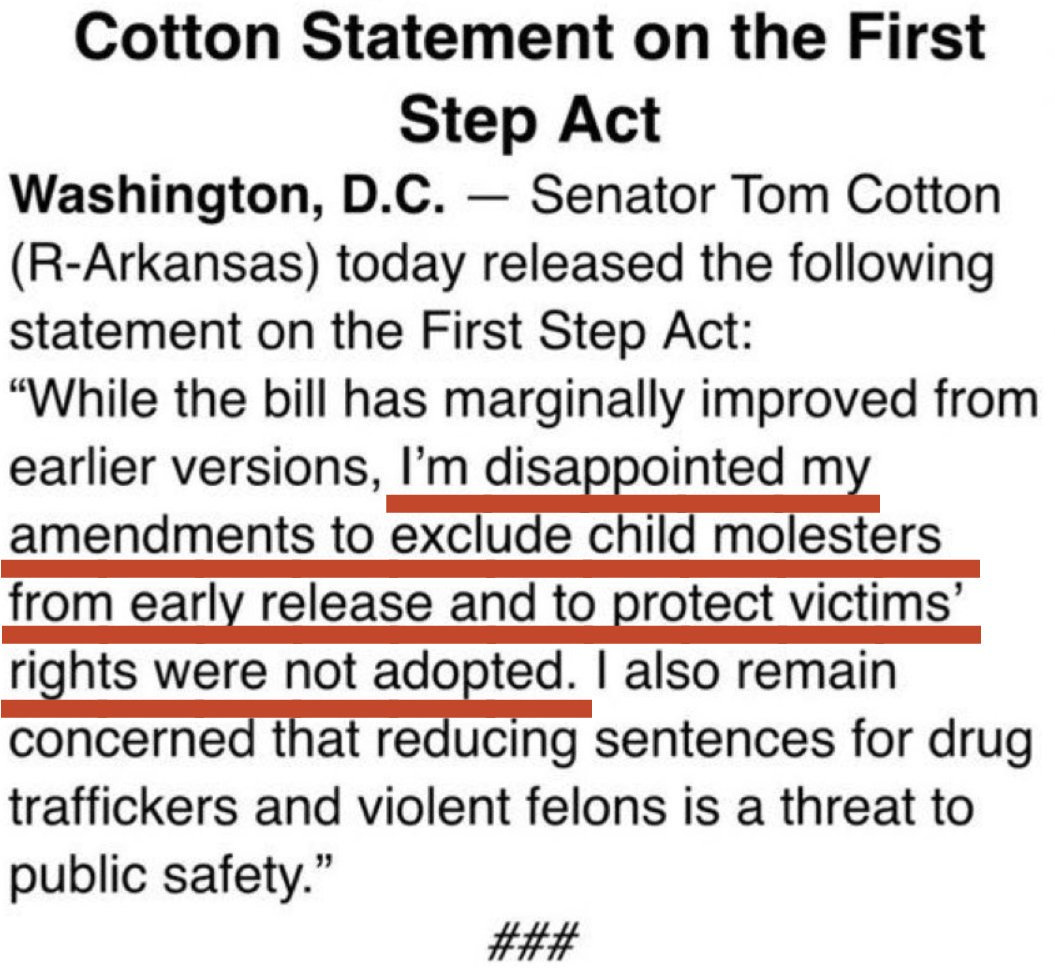 SUMMARY OF THE BILL:

TEXT OF THE BILL: