Secret history of nuke bombs; by an American patriot

This is the reason why Iwo Jima was fought over

Posting your lies in multiple threads isn’t helping your case any, it just shows you to be an utterly desperate, ignorant liar.

From the last thread you spammed with the same lies.

Quit posting lies and attempting to derail the thread.

The story begins in Germany. In the 1930s, Germany and Japan had a number of scientists icing on the development of nuclear fission. In both of these countries, their leaders sternly forbade them to continue their research. Adolf Hitler said he would never allow anyone in Germany to work to work on such an inhumane weapon.

The Nazis had a major nuclear program all the way up intil the end of the war and Hitler was fanatical, pouring huge resoruces into the program because he intended to bomb NY, DC, Philadelphia and other major east coast cities to force the US to capitulate and sue for peace leaving Europe to him. “I don't believe a word of the whole thing,” declared Werner Heisenberg, the scientific head of the German nuclear program, after hearing the news that the United States had dropped an atomic bomb on Hiroshima. 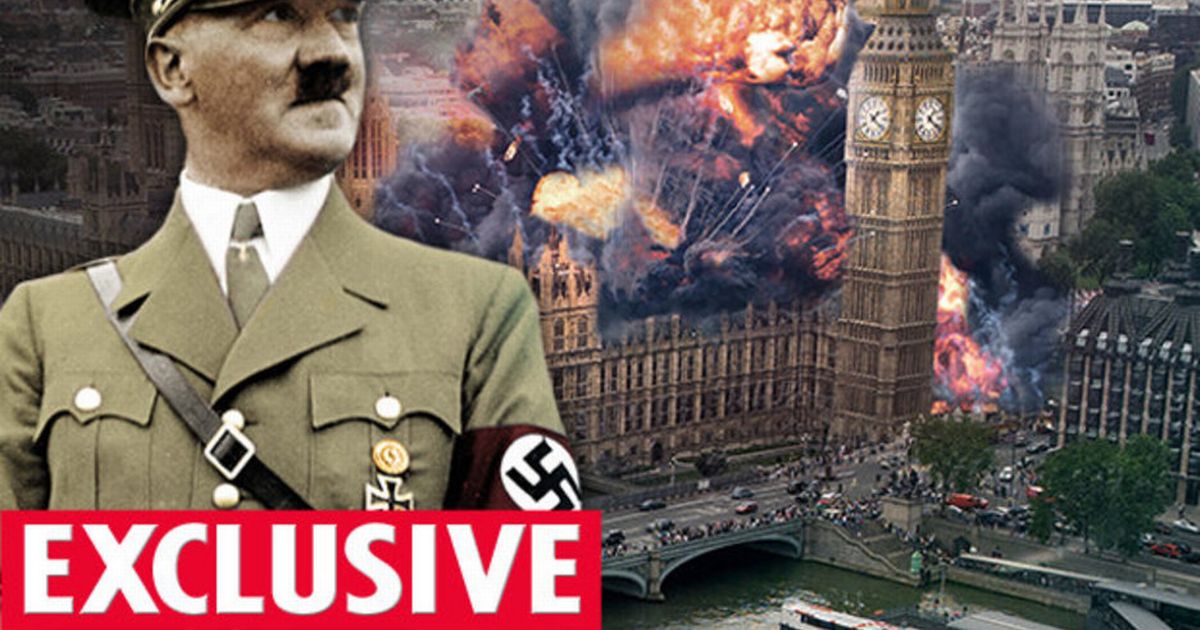 ADOLF Hitler was on the brink of unleashing a nuclear bomb and plotted to drop the devastating weapons on London. 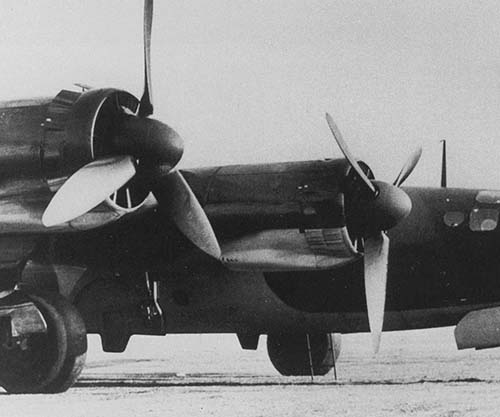 Messerschmitt Me 264 Amerika bomber, its objective: being able to strike...

A prototype long-range strategic bomber of the Luftwaffe that had the objective of being able to strike the continental United States from Germany. 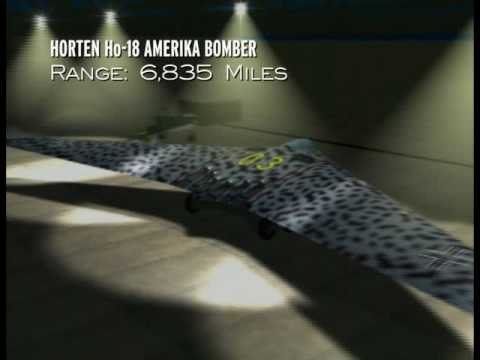 The Horton HO-18 was a jet powered intercontinental bomber designes solely for the purposes of nuking the US. It was based off of the Horton HO 229 stealth fighter bomber that would have been used on the continent of Europe to rain down similar death and destruction and would have utterly decimated the allied bombers and fighters had it ever gone into full production.

Quit lying, making a fool of yourself and attempting to derail threads or I will keep burying you in your own bullshit.

Hitler was against the use of A-bombs.
Developing them and using them is different.

Bullshit, he was fanatical about winning the race to the bomb so he could use it as quickly as possible to get America out of the war.

There would have been zero reason to expend all of the resources he dedicated to the project from 42 on if he had no intention of using it.

No one would have believed the Nazis capable of launching a nuclear attack if they were unwilling to demonstrate that they could and the US most certainly would not have capitulated unless he could demonstrate the ability to hit at least one US city.

Your entire premise is fabricated BS.

Other Nazi delivery systems designed to deliver Nukes to the US. 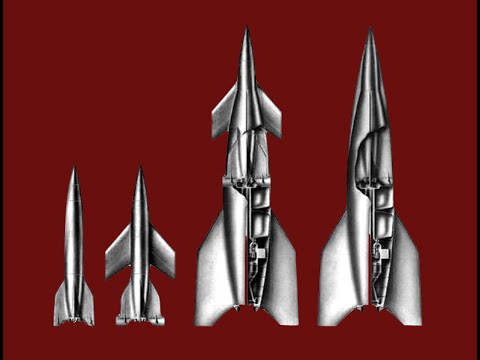 Quit peddling bullshit that is so easily proven to be so.

Nazi had and tested nuke bombs but didn’t use them.
■■■■ were eager to use them.
That’s the difference

Both are complete lies. The Nazis never developed a working nuke and there’s absolute no evidence to suggest that the did.

Quit lying, you’re just burying yourself again in your own lies.

Nazi had and tested nuke bombs but didn’t use them.
■■■■ were eager to use them.
That’s the difference 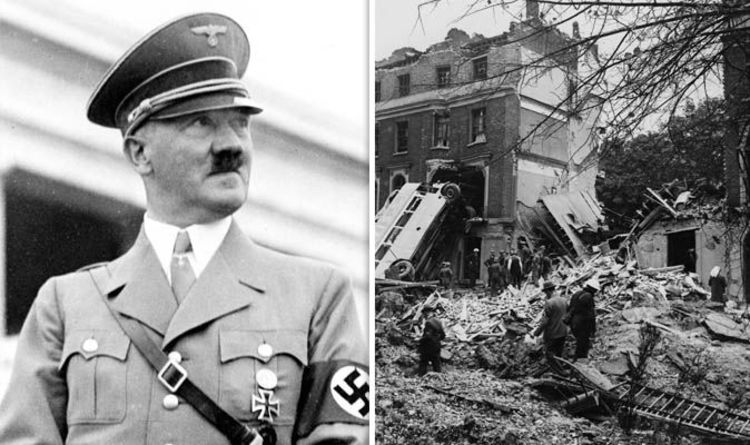 DOCUMENTS unearthed in an American archive suggest that Nazi Germany may have tested an operational nuclear bomb before the end of the Second World War.

You don’t need a nuke to get a mushroom cloud, just a large explosion.

Had there been a nuke detonated the radiation signature would have been obvious and would still be present today. 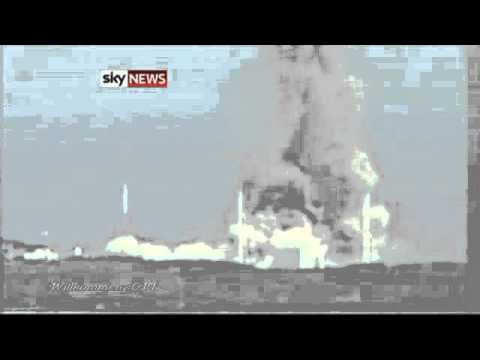 No reactors exploded at Fukishima, there was no nuclear explosion.

There goes your credibility.
See the flash?
Actually the video comes with a sound

What an idiot. If there had been a nuclear explosion the EMP would have destroyed every electronic circuit in the area and there would be no video period.

The only thing that explodes in that video is the containment vessel which exploded due to the runaway pressures when it could not be cooled.

I suppose you’ve never seen a nuke plant. No use arguing with an ignoramus

Nuke plants do not operate by creating nuclear explosions, they operate by using slow, carefully controlled reactions that heat water and produce steam.

Once again, you have no damned idea at all what you are talking about. 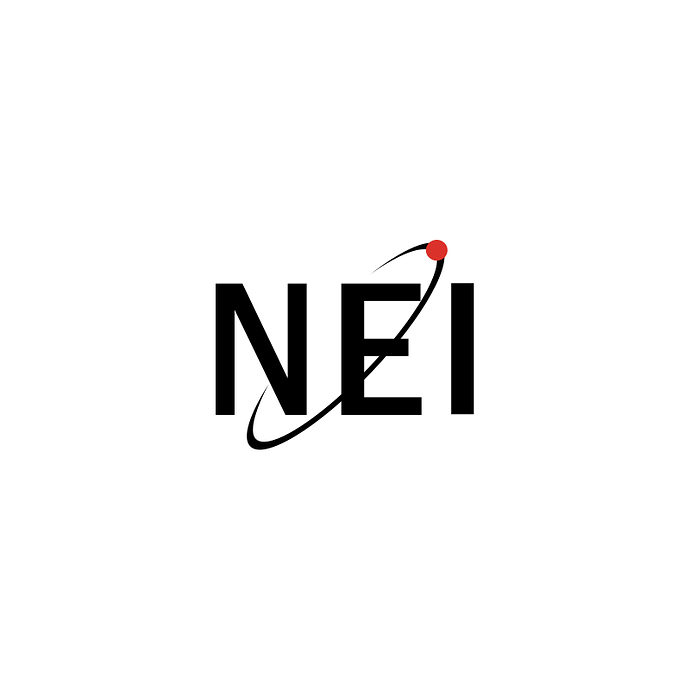 How a Nuclear Reactor Works

A nuclear reactor is like an enormous, high-tech tea kettle. It takes sophisticated equipment and a highly trained workforce to make it work, but it’s that simple.

This explains everything about Fukushima

We know what happened at Fukishima, it isn’t even questionable and there’s not a credible source on earth that supports any of your idiotic conspiracy nut theories on the subject.

Why did the crew of Ronald Reagan get radiation sickness? 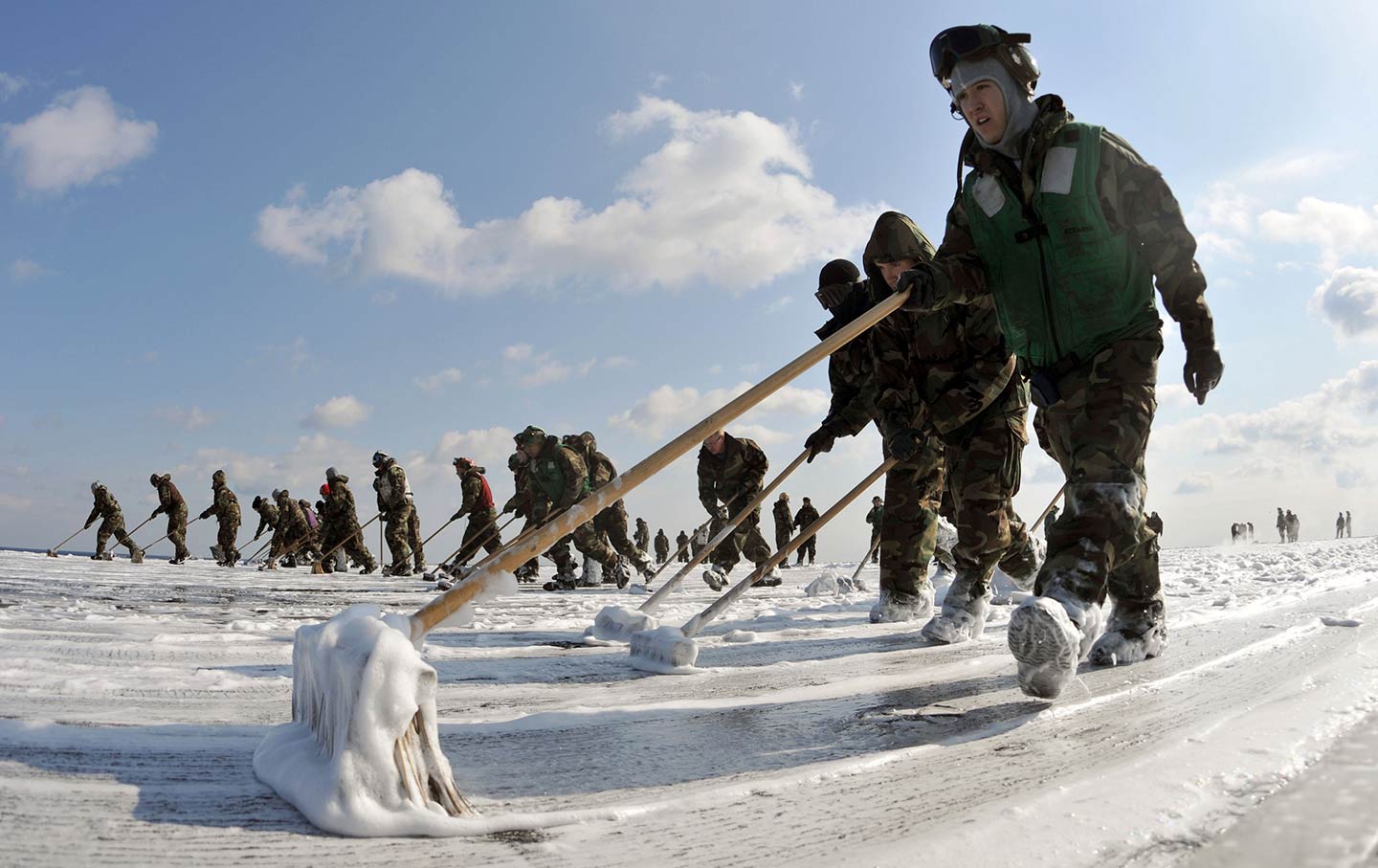 7 Years on, Sailors Exposed to Fukushima Radiation Seek Their Day in Court

Special investigation: US military personnel are sick and dying, and want the nuclear plant’s designers and owners to take responsibility.