Is there anything in California that isn’t unstable?

Can you imagine if we all illegally migrated to Mexico

Some of us did following the Mexican American war after president Polk was unsuccessful in buying New Mexico, Arizona, Nevada and California and inciting a war with the express purpose of initiating an illegal land grab.

You may read what Abraham Lincoln wrote concerning president Polks deception about the disputed territory between the Nueces rivers and Rio Grande. And his conclusion that the war was nothing more than an illegal land grab. Little wonder that Mexicans have figured out how to take it back.

Reminds me of what the ancestors of Mexicans did to Central American natives. Or is it a coincidence that Spanish is spoken throughout those regions?

Spain brought Spanish to the America’s.

And also brought human misery to the natives.

We need a huge one to hit both coasts, America needs a good flushing.

What a huge steaming pile. Mexican raiders had been constantly crossing the border attacking American towns, cities and ranches for decades and the Mexican Gov’t gave them cover.

It finally came to a head when the Mexican Gov’t ordered troops to attack and seize towns north of the Rio Grande. 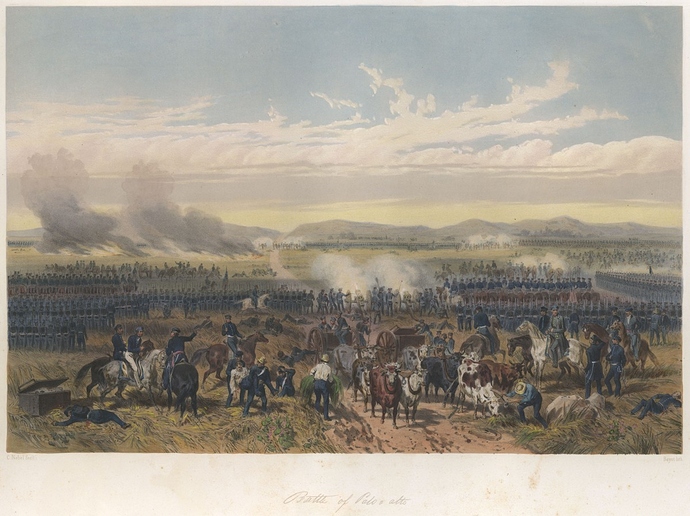 On May 8, 1846, shortly before the United States formally declared war on Mexico, General Zachary Taylor (1784-1850) defeated a superior Mexican force in the

Small Pox, Slavery, forced labor, and the completely destruction of the indigenous culture.

What the hell did they have to complain about?

And also brought human misery to the natives.

No question about that… 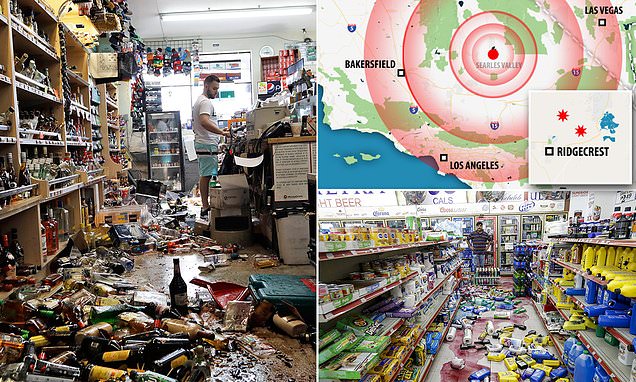 Ridgecrest, which sits about 10 miles from the epicenters of both tremors, is just beginning to survey damage from the quakes that cracked buildings, ignited fires and left thousands without power.

The scary part is that Trona seems to be a long way from any of the major faults. Major quakes along minor faults are rare and mind indicate something much bigger is building.