As if we who are pro immigration reform need reminding of the absurdity of sanctuary city policies aimed at subverting our nations immigration laws. Why these cities, counties, states are allowed unabated to continue these policies is certainly confounding but subject to a different debate!

The reason this article stands out is the total disconnect of government representatives who support these very bad policies who now have blood on their hands and are obfuscating culpability by trying to criticise ICE officials for making false correlations!

In the wake of the killings, King County officials have defended their policies and complained that ICE, by pointing out the connection between the sanctuary policies and the murders, is harassing the county.

King County Executive Dow Constantine said ICE was “seeking to sow fear and division” by revealing the immigration histories of the murder suspects.

He said he’s seen studies that show no correlation between illegal immigration and crime.

Holy Crap! If this isn’t a classic case study of pathological altruism on display then I don’t know what is! I certainly can’t believe that these government officials were dumb enough to put forth such a imbecilic statement to which supporting such policies has caused some brutal murders that could have been prevented!

At some point these officials need to face civil liabilities for defending and upholding policies that run adverse counter to federal laws as well as causing deaths when it could been prevented. Why? All because it’s altruistic political Football that they want to play which is the safety of US citizens? Let the class action suits commence if such municipalities headed by the retarded leadership of leftist open borders advocates want to double down on their insane ideologies! Bankrupting them beyond submission will probably do the trick! 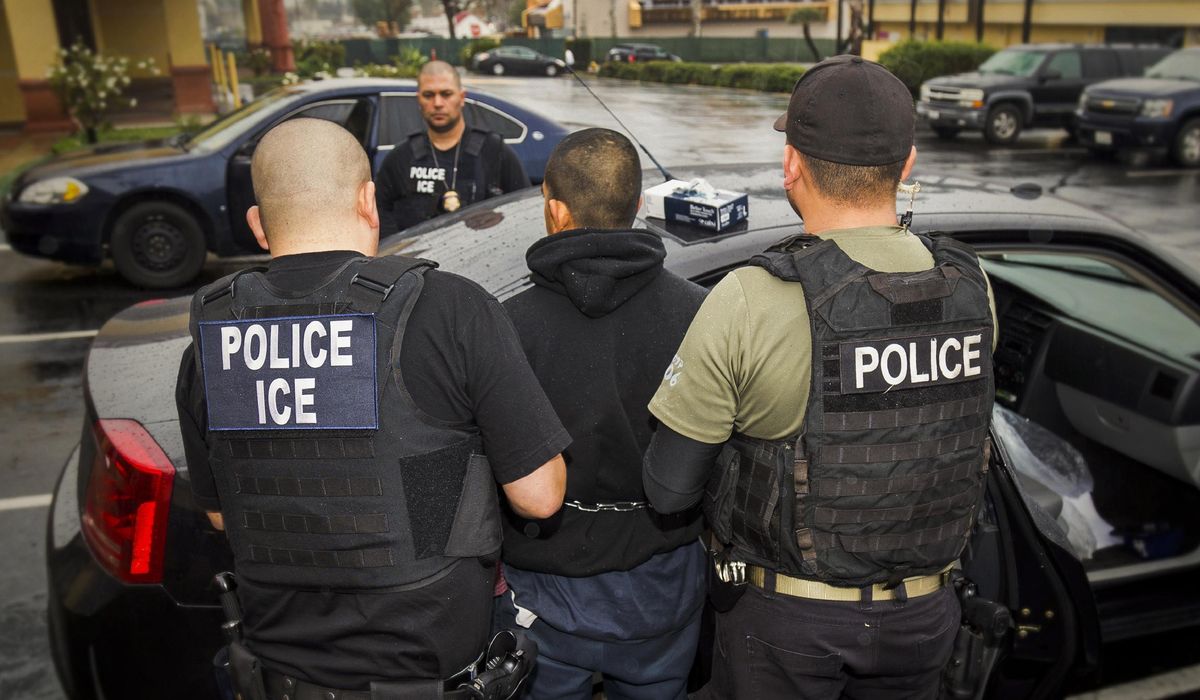 Love it when a plan comes together

They justify it by saying

Don’t forget Mollie Tibbett was murdered by an illegal alien who confessed to her killing but may end up getting off on a technicality… even though they read him his Miranda rights twice–IN SPANISH. Apparently the officer may have missed a sentence in the first reading. 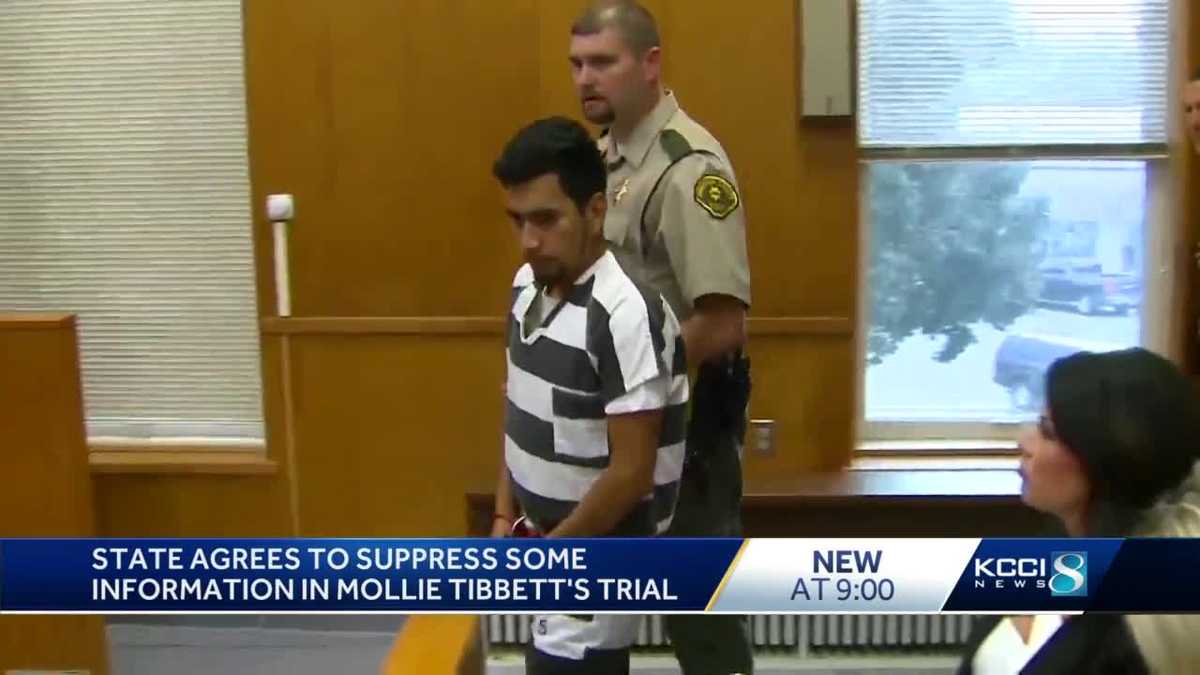 State agrees to suppress some information in Mollie Tibbett's trial

The state remains certain that Rivera's statements were voluntary and that his rights were not violated.

Her father also came out minimizing the brutal rape and murder of his own daughter in favor of having access to authentic Hispanic food.

Yeah, I like to see a link to that story! That is unbelievable!

The illegals in Iowa are better than the Americans and the have better food. 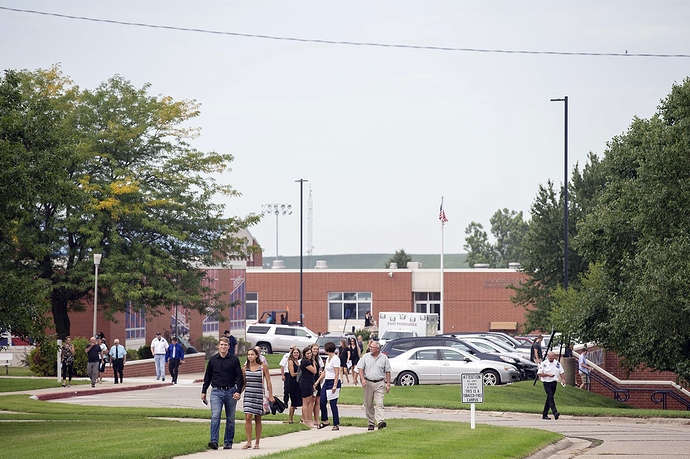 BROOKLYN, Iowa (AP) — The killing of University of Iowa student Mollie Tibbetts has prompted criticism of the U.S. immigration system because the man charged in her death is a Mexican farmworker. But the victim's father told mourners he's been...

Yeah I don’t see in your previous statement how you equate The father diminishing his daughters death to having better food than native Iowans and illegals being better. He was speaking in the context of the outpouring of support from the community he is a part of!

This would be a gross misjustice of the law if this murdering thug is allowed to walk!

Another case that was a travesty of the legal system was this one! All because of BS sanctuary policies! 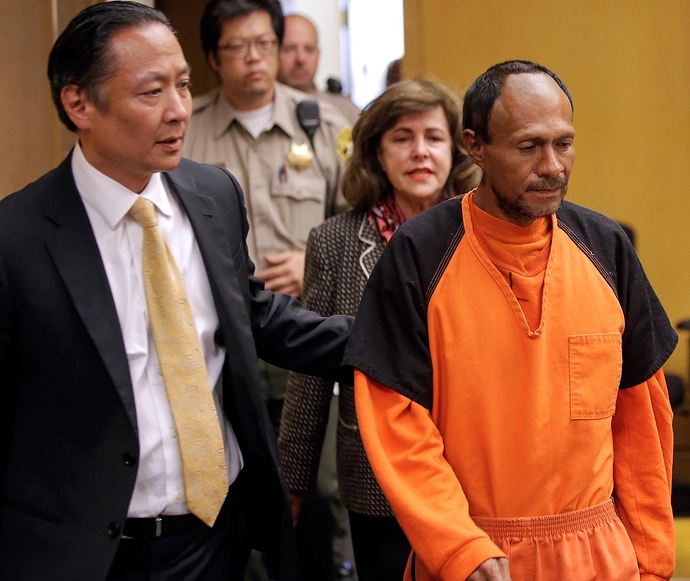 A California court of appeal overturned the gun conviction against the undocumented immigrant acquitted by a jury of murder in the shooting death of Kate Steinle on San Francisco’s Pier 14 in 2015.

He’s connected to the DNC establishment. He absolutely shilled a pro-open borders message while his daughter’s corpse was still warm (and with 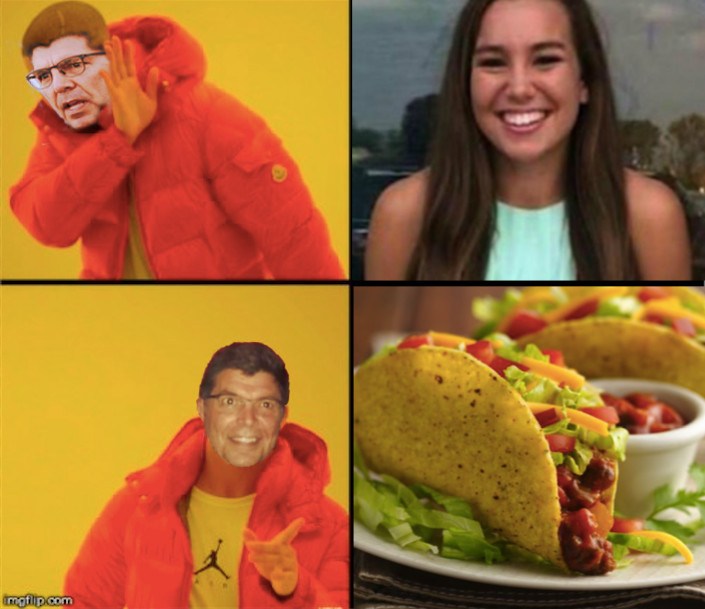 Mollie Tibbetts father worked for HOK (VP of marketing) which was responsible for building the Clintons orphanage in Haiti which was under fire for misappropriating foreign donations / sex trafficking and he is a director on the board of San Francisco Chamber of Commerce.

Obviously I don’t know much about this guy other than what I read today so this is rather enlightening!

Edit: On second thought that is messed up! How do people live with themselves?

I wonder if the illegal got off because he actually didn’t kill her and this was the Clinton’s sending a message to her father to keep quiet about Haiti.

She got what was coming to her… 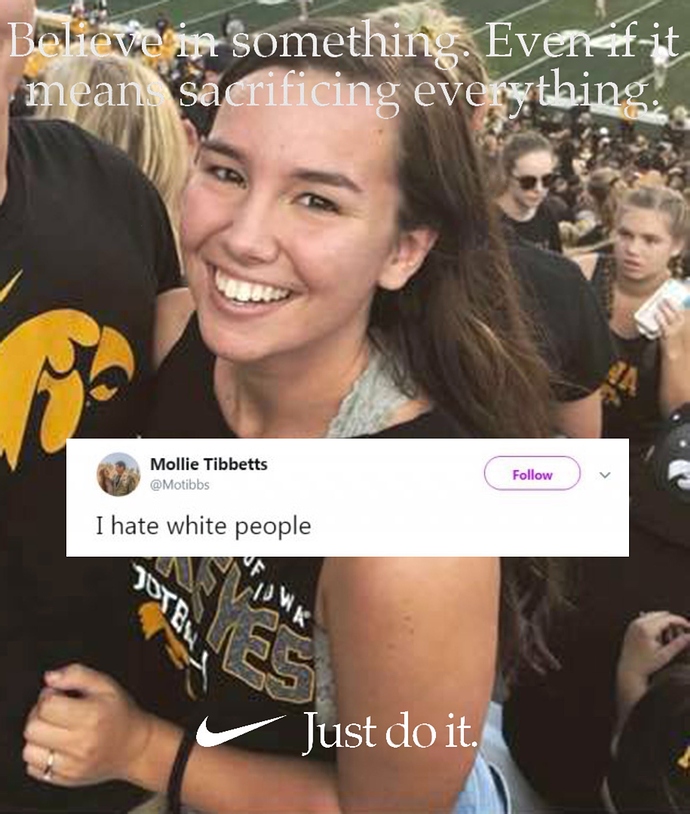 I’m not going to pretend to understand his grief but just WOW spare me the lecture on how hispanics are just like us… I GET IT!!! Any normal and decent human being is going to support this family. Can we please just deal with the problem of illegals without focusing on race? I don’t want a bunch of illegal russians here murdering people either!

The Northwest continues to shield these animals from deportation. Deportation isn’t needed swift public execution is.