How do strip shows solve homelessness?

Seattle’s homelessness crisis shows no sign of subsiding. Meanwhile, an agency tasked with tackling the issue spent taxpayer dollars on a strip show.

Transgender performer Beyoncé Black St. James stripped at the All Home conference in South Seattle for a group of homeless advocates. All Home is the King County agency that coordinates services for the homeless. The conference theme was “Decolonizing our Collective Work,” a seemingly meaningless concoction of buzzwords that does little except signal wokeness.

It wasn’t clear to attendees that the organization had planned a strip show for the conference. According to the Seattle Times , the agenda simply explained participants would attend a “Lunch with Cultural Presentation.”

There was no meaningful “cultural presentation.” It was just a transgender woman who lip-synced and stripped, revealing silver nipple coverings and a bodysuit.

Some participants handed her dollar bills, while some others looked clearly uncomfortable. At one point, St. James appeared to place her breasts on a participant’s head. At another, she rubbed her backside up against a woman in a chair and then caressed the leg and chest of a man. St. James would later use her mouth to take a dollar bill out of his. Then, of course, some twerking.

To be clear, St. James is not to blame. She did what she was hired to do. The organizer behind this is the one at fault.

Her name is Kira Zylstra. The administrator, who was earning $123,000 a year, has since been placed on leave, pending an investigation into the matter. But the investigation should be short — we already know what happened and, more importantly, we’re smart enough to know why.

This conference was organized by social-justice-obsessed officials in woke Seattle. The performance satisfies a number of progressive bona fides, with the act featuring a person of color, who is transgender, and pushes the boundaries of sexual acceptance.

Any reasonable organizer would see this as inappropriate. But then again, we know by now that most progressive activists aren’t reasonable. 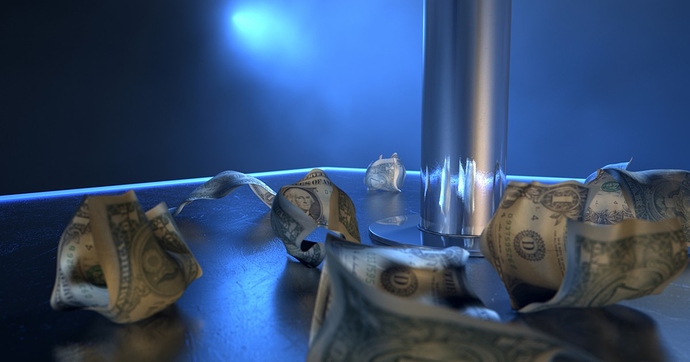 Seattle’s homelessness crisis shows no sign of subsiding. Meanwhile, an agency tasked with tackling the issue spent taxpayer dollars on a strip show.

What an incredible use of tax dollars. I hope the Liberals of Seattle are happy with the use of their money. How much worse can it get!

They don’t care about solving homelessness or the excrement on the streets or any other humanitarian issue. They’re not in the business of fixing, curing or making things better, they’re in the business of votes and how can they get more than the other guys.

Could have used that money towards, food, clothing, education, medical care, etc…but they chose this.