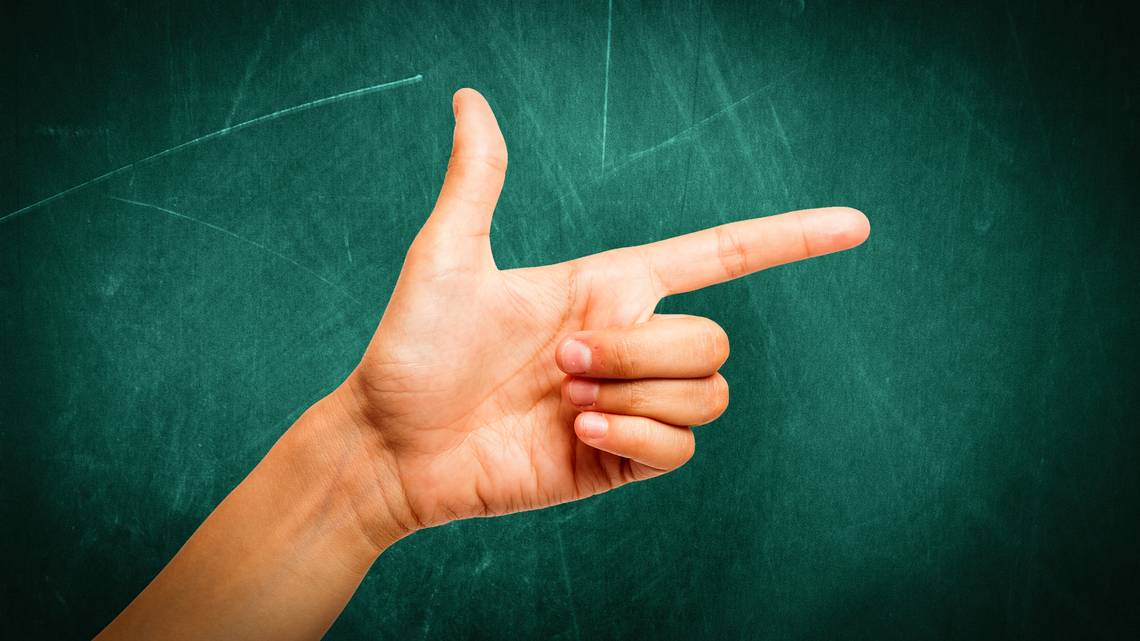 The police were called when a six-year-old girl with special needs made a gun finger gesture, pretending to shoot her teacher.

Margot Gaines, 6, who suffers from Down Syndrome, landed in hot water after making the seemingly innocuous gesture at the Valley Forge Elementary School.

The Tredyffrin-Easttown School District came under fire after reportedly overreacting to the small child’s gesture, which she reportedly makes when she’s frustrated, provoking a police investigation.

Margot’s mother, Maggie, is furious that the incident led to her daughter having a permanent police record, according to The Washington Times.

Following an internal investigation, the School District found that no threat was posed by the girl, but still notified the police according to their internal policy.

“My daughter got frustrated and pointed her finger at her teacher and said, ‘I shoot you.’

“At that point, they went to the principal’s office and it was quickly assessed that she didn’t even really know what she was saying.

“I was fine with everything up until calling the police.

“And I said, ‘You absolutely do not have to call the police. You know, this is ridiculous.’”

“Officers are called to take a report regardless of age. It’s just for reporting purposes.

“Juvenile records are not obtainable to anybody.

“We understand the situation and concern, but the records are not obtainable to anyone.”
In relation to the incident, Pennsylvania State Senator, Andrew Dinniman, said in a statement:

“As a state senator, an educator, and a parent, I am concerned when I hear that such important decisions appear to be guided blindly by written policy or legal interpretation without those in positions of authority using their judgment, experience, and commonsense to weigh in.

“Furthermore, I am alarmed that a school seems to be acting as an extension of the police department in promulgating data and records on children as young as kindergarteners.”

This is not, however, the first time finger gun gestures have been the source of trouble.

A Pennsylvania man was ordered to pay a fine of $100 for making the finger gun gesture and sound effects at a neighbor, last summer.

Last year, an Overland Park middle school student was arrested and faced felony charges for making a finger gun gesture at a teacher.

A Louisiana student was investigated after a panic was caused over a square-root symbol on his homework looked like a gun. Fears over gang affiliation arose when the symbol was discovered. 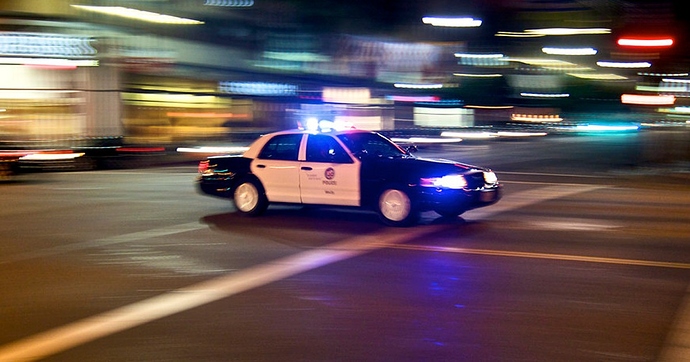 The police were called when a six-year-old girl with special needs made a gun finger gesture, pretending to shoot her

Aren’t these “educators” supposed to understand that a 6-year-old child with down syndrome doesn’t really grasp precisely what they are saying or doing?

First of all I’m sure the teacher was a bitch and upset the kid. Second, it used to be called “playing”.

This story is such bullshit, way over the top. Maybe police should have refused to respond.

No further evidence is needed to demonstrate that the education system in this country is completely broken and our ability to train educators is equally as screwed.