Sargon: What Are We Going to Do with All These Young White Men?

Kicking them out of society doesn’t appear to be working. 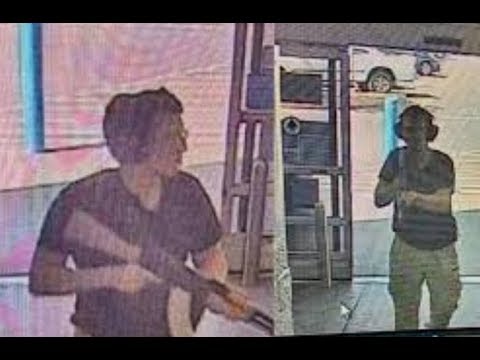 What Are We Going to Do with All These Young White Men?

Sargon’s argument here presupposes good faith on the part of the left. The ones who are intelligent enough to have an actual conversation with are bad faith actors. They know what they are doing and they are doing this on purpose.

They want young, disaffected white guys to snap, get their ‘fully semi-automatic, military-style AR-15 assault weapon with a high-capacity magazine’ and go on a shooting rampage. Every time it happens, it plays right into their hands.

The real problem here is, the housecat the left thinks it has by the tail is actually the worlds most patient tiger. And when the tiger has finally had enough, things are going to get very ugly.

I like the analogy of the tiger! Well stated!

The El Paso manifesto is a commie false flag, not a white working class expression of futility, which is obvious if you read it carefully.

Nonetheless, it’s going to backfire. One thing to learn from Muslims – and I don’t advocate this, I only observe it – is that terrorism actually works.

2001, Muslims kill 3,000 Americans in NYC. President Bush goes on to praise Islam as a religion of peace for 7 years, immediately after which Barack Hussein Obama gets elected President. Most people are cowards, and that’s a fact, and it has always been that way. Witness the spread of Islam. It’s a formula. Attack horribly, claim innocence, everyone knows you’re lying so they’re afraid of you, weaklings will step up to defend you, nobody knows what to do with you, so you get appeased, take territory, build monuments to your victory, and move on to the next ground to take.

The majority of society’s weaklings will go whichever way the strong push them. And terrorism appears strong to them, as much as they object to it. Nowadays, Muslims are a protected class in the US and other Western nations.

By carrying out false flag attacks to be characterized as white supremacist terrorism, the left is actually creating a stronger white movement. That’s how stupid the left is; upside down and backwards. So bring on more of it, commies. You are hoisting the white right back into power, and when we get there, your asses are grassed.

30 - 40% of the population are susceptible to conspiracies & manipulation…combined that with fear and a demigod stoking it and history will repeat itself.

Notice how everyone overlooks the 36 mass shootings that took place across the US, all done by black people, in the same week that there were 2 mass shootings by white people and pretend that there is a problem with white violence. These shootings conveniently help the Dems who are all running failing campaigns.

The left isnt making reasonable demands, and thats the crux of the problem.

We aren’t supposed to notice how violent blacks are. Whites have been labeled the enemy by the (((establishment))) so it’s full speed ahead.

We are supposed to be celebrating diversity and black intellectual superiority. Anything that runs counter to that is forbidden. 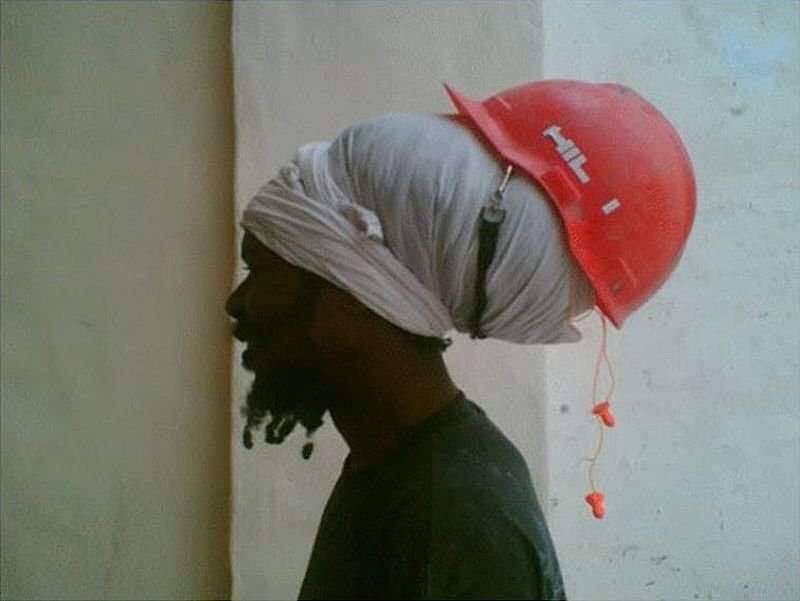 There’s absolutely no evidence whatsoever any of these attacks were related, much less that they were “false flags”.

The only connection between them is that all three actors were certifiably nuts and should have been locked up years ago.

None of those shootings met the definition of a “mass shooting” so there’s your problem.