Sargon Of Akkad might be running for EU MP 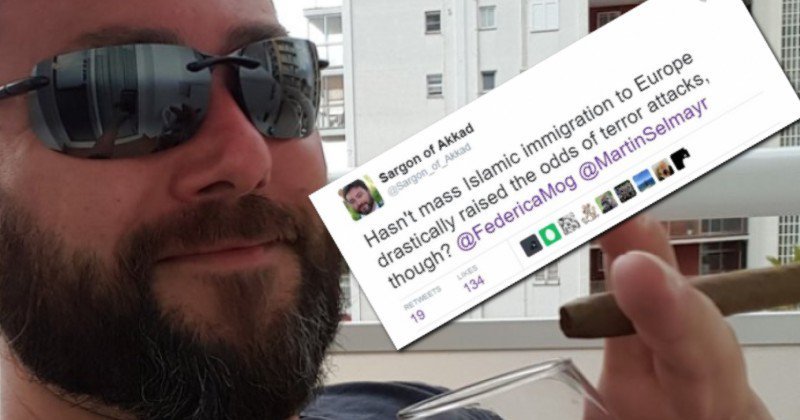 I would die of laughter.

I would not stop dying. I would die past the point of being dead.

As such, if he runs, I hope he wins. I don’t care if lots of people don’t like him, his attitude, or his shmuckle. What you all don’t understand is this is the most effective way to force the EU into angrily throwing the UK out.

He’ll do a Trump on it and say “Europe first!” and then proceed to do everything that is good for Israel.